Try to stay current with the flood of published dementia studies these days and you may miss a few with human subjects. Here, a quick review of 2 non-animal analyses that might make you think differently in clinic tomorrow. 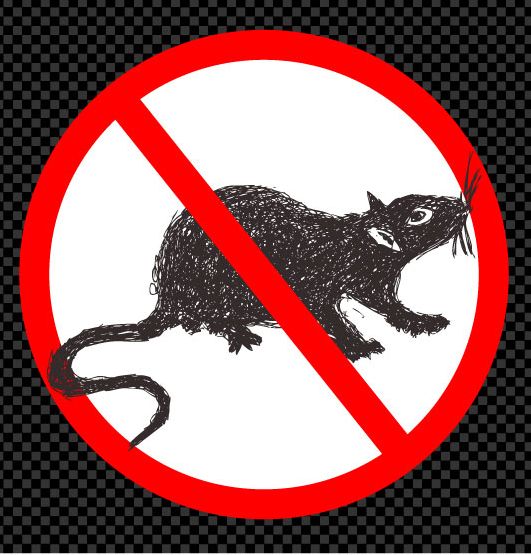 A scan of the neurology sections of major medical news Web sites finds scores of studies that either support or puncture support for the large number of factors now associated with the development of dementia and Alzheimer disease. New research-and lots of it-is published daily. The data on drug development, while exciting, come primarily from animal studies. The 2 studies  provided here for quick review were chosen based on their human participants and the real-world clinical interventions they suggest.

Background: Mild cognitive impairment (MCI) is recognized as a transitional stage between healthy aging and dementia, but the understanding of risk factors for MCI and its implications in the general population remains limited. The Rotterdam Study, a long-term, large-scale population-based study of persons aged 55 years and older investigated potential determinants  (eg, lifestyle, metabolic, vascular risk factors), and brain MRI correlates to determine risk of developing amnestic and non-amnestic MCI. The risk of progression from MCI to dementia or Alzheimer disease was also calculated.

Key findings: Increased risk for MCI was associated with older age, positive APOE-É4 status, low total cholesterol levels, and stroke as well as specific MRI correlates of cerebrovascular disease. Participants diagnosed with MCI had a 4-fold increased risk of developing dementia or Alzheimer disease (AD) compared to cognitively healthy individuals. The risk of dementia and AD was particularly high for those with amnestic MCI and participants with MCI also had a somewhat higher risk of death.

Bottom line: Lifestyle, lifestyle, lifestyle! Many baseline clinical characteristics found in the Rotterdam study to be associated with risk for MCI and progression to dementia are modifiable risk factors (eg, smoking, elevated cholesterol, hypertension and other metabolic disorders) and provide opportunities for prevention. It has been observed that delaying the onset of dementia by 5 years will reduce the prevalence of the disease by half.

Background: The rennin-angiotensin system (RAS) has received increasing attention over the last decade for its potential role in the etiology of Alzheimer disease (AD). In fact, a link has been proposed between inheritance of a specific allele associated with low plasma angiotensin-converting enzyme (ACE) and increased risk of AD. What is known is that ACE in the central nervous system degrades amyloid beta (AÎ²), the plaque-forming protein associated with AD, and that administration of ACE inhibitors promotes accumulation of AÎ². To look more closely at the relationship between ACE and AD, the authors investigated whether ACE protein and activity levels in cerebrospinal fluid (CSF) and serum were associated with biomarkers of AD (AÎ², total tau, ptau) in CSF.

Bottom line: ACE inhibitor therapy may not be the right choice for some patients with hypertension. If ACE in the human brain prevents AÎ² accumulation then the results support the suggestion that administering ACE inhibitors as antihypertensive agents might compromise this protective effect. Angiotensin-receptor blockers may be an alternate choice for patients at risk for AD.