People who were genetically predisposed to smoking behaviors were at a 63% greater risk for subarachnoid hemorrhage. 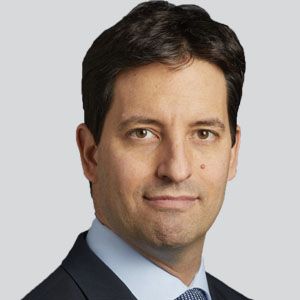 Findings from a 1-sample Mendelian randomization (MR) study using data from the UK Biobank revealed a causal link between smoking and the risk of subarachnoid hemorrhage (SAH).1

"Previous studies have shown that smoking is associated with higher risks of SAH, yet it has been unclear if smoking or another confounding condition such as high blood pressure was a cause of the stroke,” Falcone said in a statement.2 “A definitive, causal relationship between smoking and the risk of SAH has not been previously established as it has been with other types of stroke.”

The researchers noted that smoking as a risk factor for aneurysm formation and rupture, leading to SAH, had been previously observed in animal and observational studies. However, it had not been established whether there was a definitive causal relationship between smoking and the risk of SAH.

"Our results provide justification for future studies to focus on evaluating whether information on genetic variants leading to smoking can be used to better identify people at high risk of having one of these types of brain hemorrhages," Julian N. Acosta, MD, neurologist, postdoctoral research fellow, Yale School of Medicine, and lead study author, said in a statement. "These targeted populations might benefit from aggressive diagnostic interventions that could lead to early identification of the aneurysms that cause this serious type of bleeding stroke."

The dangers of smoking have been documented previously. Data from the Jackson Heart Study published in June 2020 suggested that cigarette smoking was associated with a dose-dependent higher risk of all stroke in black individuals, though past smokers did not have a statistically significant increased risk of all stroke compared with those who never smoked.3