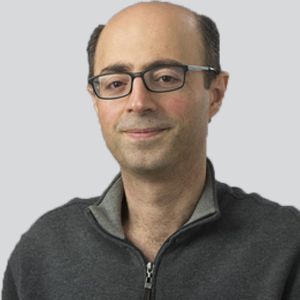 At baseline, a self-report demonstrated that ELCE was derived from early-life socioeconomic status, availability of cognitive resources at 12 years of age, frequency of participation in cognitively stimulating activities, and early-life foreign language instruction. In the analysis, the 813 participants had a mean age of 90.1 (SD, 6.3) years at the time of death, and 562 (69%) of them were women.

Multiple cases of data from this project and others have confirmed hypotheses about the benefits from early-life cognitive enrichment and healthy lifestyle habits. Recently, research pooled from MAP and the Chicago Health and Aging Project (CHAP) revealed that a combination of at least 4 of the 5 specified health behaviors—physical activity, not smoking, light-to-moderate alcohol consumption, high-quality diet, and cognitive activities–led to a lower risk of AD.

A breakthrough study conducted by Richard Isaacson, MD, director of the Alzheimer’s Prevention Clinic, Weill Cornell Memory Disorders Program at Weill Cornell Medical College/New York-Presbyterian Hospital, and colleagues, published in October 2019, also suggested that adherence to individually tailored interventions, including behavioral, dietary, pharmacologic, educational, and other recommendations can have a positive impact on cognition and reduce risk in patients across the clinical spectrum who have a family history of Alzheimer disease.

Results of the study placed extra emphasis on the importance of early intervention and good adherence, with data demonstrating that higher compliance in patients across the spectrum, from cognitively normal to those with mild cognitive impairment (MCI) due to AD, resulted in significantly better improvement in cognition than seen in natural history cohorts.4