A limitation of many supplements is that they are poorly absorbed into the bloodstream after ingestion. A new study used a form of curcumin that had high bioavailability to test its effectiveness in protecting cognition. 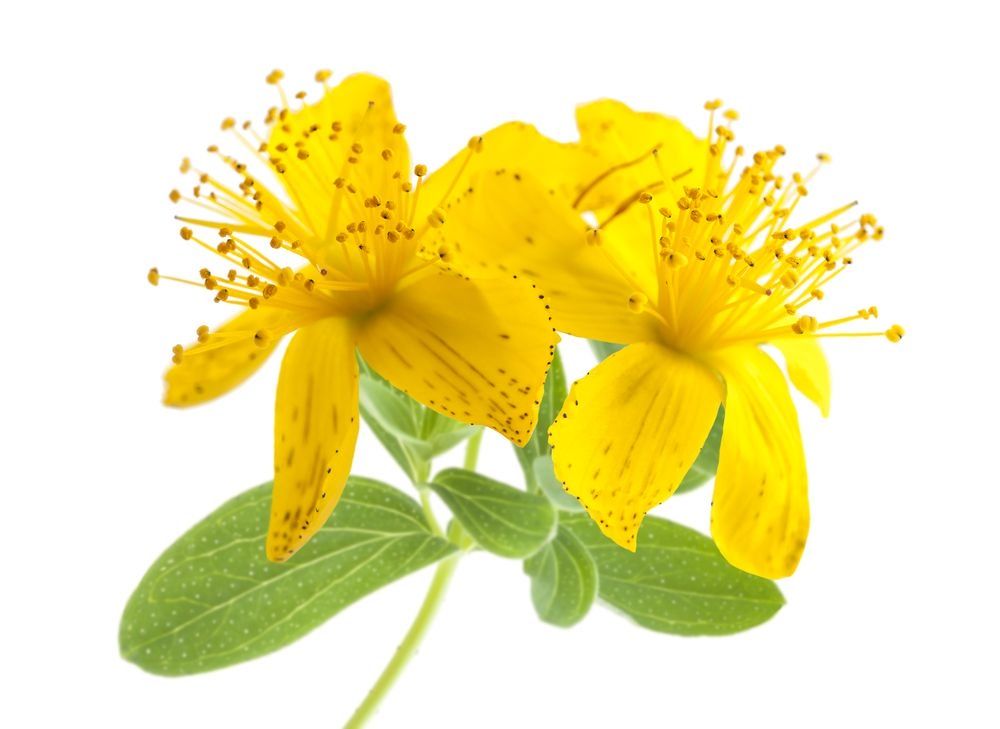 Previous research suggesting that curcumin, a component of the spice turmeric and curried foods, may protect cognition includes the observation that the prevalence of Alzheimer disease among people in their 70s in India is lower than that for 70-year-olds in the US.1 That observation made researchers wonder whether ingredients of the spicy foods typically consumed by people in India could account for these differences. Curcumin has been used in India for thousands of years as a food flavoring and preservative, as well as an herbal remedy for arthritis, cancer, cardiac disease, and other medical conditions.

Epidemiologists in Singapore followed up on this observation when they performed memory tests in over 1000 Asian volunteers who did not have dementia and found that those who consumed curry occasionally, often, or very often had significantly better memory scores than volunteers who never or rarely consumed curry.2 The results supported the idea that an ingredient in curry spice may protect memory in older adults, but it was not proof and systematic research comparing curcumin use with a placebo was needed to confirm a cause-and-effect relationship.

Curcumin could protect the brain from cognitive decline because it disrupts inflammation and oxidative stress. Previous research also indicates that it may interfere with the accumulation of the abnormal amyloid and tau proteins that are found in the brains of patients with Alzheimer disease.3

A limitation of many supplements like curcumin is that they are poorly absorbed into the bloodstream after ingestion. For our recent study,4 we used a form of curcumin that had high bioavailability, Theracurmin® (manufactured by Theravalues Corporation in Tokyo, Japan), which undergoes a manufacturing process that increases its bioavailability.

Despite curcumin’s potential brain health benefits, earlier placebo-controlled studies in humans yielded mixed results, perhaps because research focused on patients who were already suffering from dementia, which may be too late in the course of neurodegeneration to provide cognitive benefits. Moreover, prior studies were of short-term duration, but most people take supplements daily for many months or years.

To address these issues, we studied people with mild memory complaints over an 18-month period. In most of the study participants, we also assessed curcumin’s impact on amyloid and tau using brain PET scanning. We recruited relatively healthy middle-aged and older adults aged between 50 and 90 years with mild memory complaints and randomized them to receive placebo or Theracurmin (containing 90 mg of curcumin) twice daily for 18 months.

All research volunteers received standardized cognitive assessments at the start of the study and at 6-month intervals. We found that of the 40 research volunteers who completed the study, those who received daily curcumin experienced significant improvements in memory and attention, while the participants who received placebo did not. The curcumin group also had mild improvements in mood.  The brain PET scans showed that volunteers taking curcumin had less amyloid and tau signals in the amygdala and hypothalamus, brain regions that control several memory and emotional functions.

These findings suggest that daily oral ingestion of this bioavailable form of curcumin improves memory over an 18-month period in middle-aged and older non-dementia volunteers. How Theracurmin exerts its cognitive effects is uncertain but, may be due to its ability to reduce brain inflammation thereby lowering brain amyloid and tau or its ability to diminish oxidative stress in the brain.

Although these results are encouraging, they require replication. As our research team moves forward in this area, we plan to perform a follow-up study to confirm these findings in a larger sample and include some subjects with mild symptoms of depression to determine if some of the cognitive benefits of Theracurmin involve any potential antidepressant effect. This larger sample would allow us to hone in on whether these memory effects vary according to genetic risk for Alzheimer disease, specific age groups, or the extent of cognitive problems when beginning use of the supplement. Given the large number of people who suffer from mild age-related memory complaints, our findings suggest that daily consumption of this relatively safe form of curcumin could provide meaningful cognitive benefits over the years.