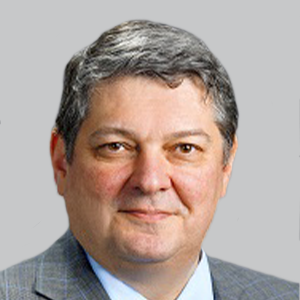 In the Analysis Of Pooled Data From Randomized Studies Of Thrombectomy More Than 6 Hours After Last Known Well (AURORA) collaboration, Jovin and colleagues analyzed data from 6 randomized trials that examined ET in anterior circulation proximal large vessel occlusion (LVO) stroke beyond 6 hours and up to 24 hours from time last seen well (TSLW). They sought to more precisely define the point estimate of ET benefit and address remaining questions regarding subgroups through meta-analysis of individual patient data.

"So, why 6 hours? This cutoff point is somewhat arbitrarily chosen but it is highly consequential. It really represents the point of demarcation between early and late time window, and it is consequential because virtually all guidelines recommend different approaches to patients whether they present within 6 hours or beyond 6 hours. Beyond 6 hours, treatment selection is more restricted,” Jovin said in his presentation.

Primary outcome of the AURORA collaboration was reduced disability on the modified Rankin scale (mRS) at 90 days. Safety outcomes, including symptomatic intracerebral hemorrhage (sICH) and mortality within 90 days were also measured. Subgroup analyses were also conducted and functional independence, as defined by a score of 0-2 on the mRS, was also assessed.

“In conclusion, we can say that ET initiated beyond 6 hours from TLSW is no less effective than treatment initiated within 6 hours. It has a safety profile no different than that observed with ET performed within 6 hours. The effectiveness is maintained across all groups,” Jovin concluded.