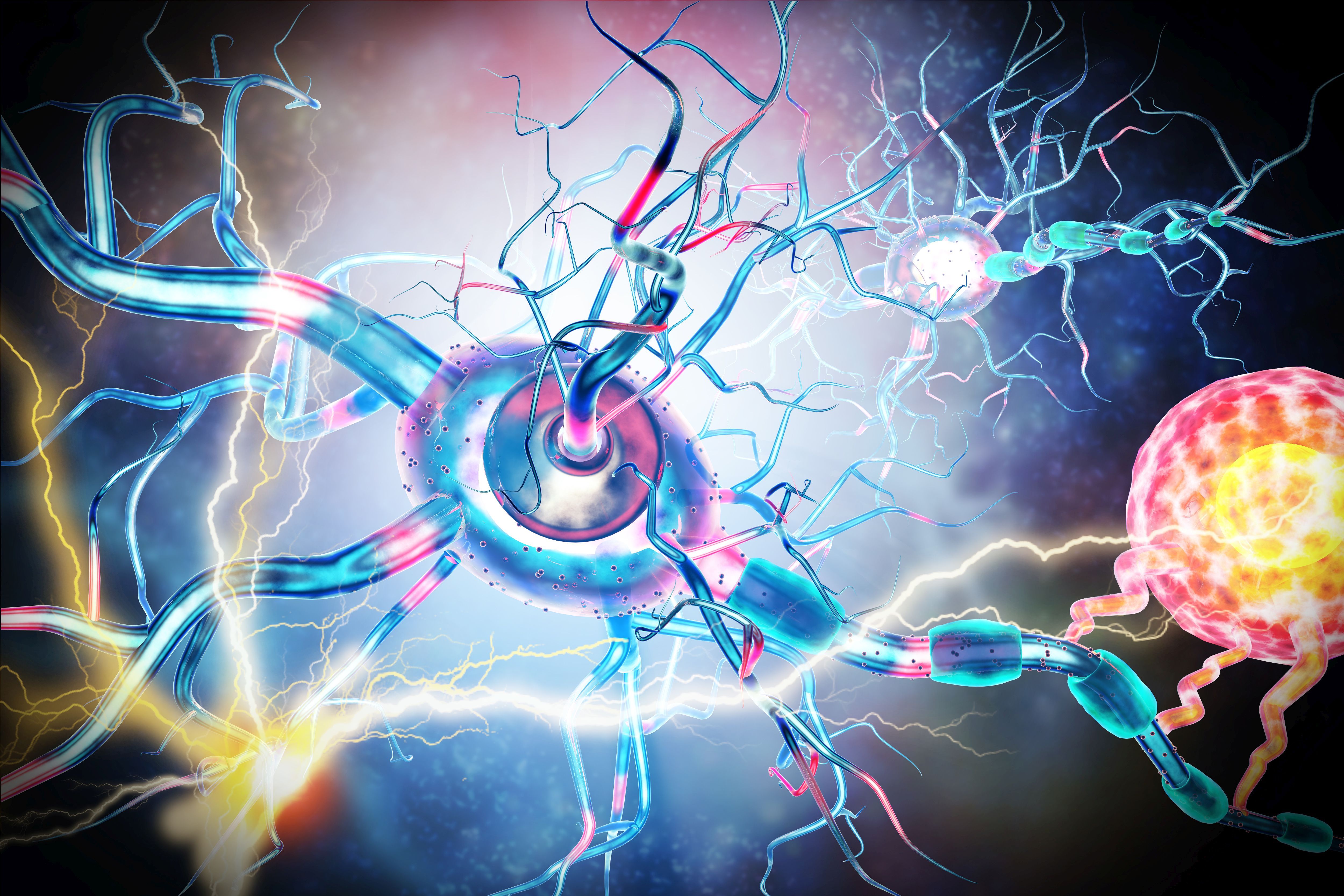 As one of the most prevalent movement disorders, Parkinson disease (PD) negatively affects patients and can have serious consequences. Both researchers and clinicians alike continue to search for improved treatment strategies to help patients manage the unique stages of the disease. Each year, the Movement Disorder Society (MDS) brings together the leading minds in movement disorder research. The 2018 International Congress of Parkinson's Disease and Movement Disorders, which took place October 5 through 9 in Hong Kong, featured an update on management strategies for the later stages of PD, presented by Anthony Lang, MD, from the University of Toronto. In addition, several of the world’s brightest researchers presented their latest findings on the topic.

The transition from early to late stage PD is often characterized by severe motor disturbances and dyskinesia. Current management involves regularly increasing the number of levodopa administrations, in an attempt to prolong its activity at the neural synapse.1 This can also be accomplished through the action of enzyme blockers and dopamine agonists. However, this treatment strategy only remains effective for a short period of time, and as the disease progresses, patient mobility becomes increasingly restricted.

DBS is an effective surgical intervention for patients with advanced PD. In a recent quantitative, exploratory study presented at this year's Congress, researchers from the University College London investigated whether DBS met patient expectations post-surgery.3 The majority of study patients reported that their expectations after DBS were met (64% for motor symptoms; 71% for quality of life; 83% for reductions in medication daily dose) within 6 months to 2 years after surgery.3

"[DBS] did meet the perceived expected level of improvement in motor symptoms, [quality of life], and reduction in medication within 6 months to 2 years after surgery for the majority of patients which corresponded to the objective clinical outcome," the researchers wrote.

These findings included both motor symptoms (mean 7.5/10) and quality of life improvements (mean 8.25/10). Moreover, they reported that on average, neurologists recommend DBS surgery about six years after initial PD diagnosis.4 However, patient opinions were mixed regarding whether or not they would have completed the procedure earlier.

"Our results suggest that while patients are grateful for improvements experienced with [ DBS], they generally did not endorse its implementation early in the disease progression," the researchers concluded.4

MRI-guided focused ultrasound is another emerging therapy that has shown evidence for the treatment of advanced PD.5 The technology allows for specific brain lesioning, accomplished via intracranial ablation. Surgical ablation has demonstrated improvements in certain symptoms of PD. As a result, the intervention is currently being studied for drug-resistant complications in select patients.

Another upcoming treatment area is in the development of novel device therapies, such as the levodopa/carbidopa intestinal gel infusion. A small case series suggested there may be additional benefit from infusion therapies in advanced PD.7

In the described case series, [PD] patients with advanced disease treated with [ DBS], had additional benefit from initiation of [levodopa/carbidopa intestinal gel] treatment. In an era of personalized medicine for [ PD] patients, combining advanced treatments can have a significant impact on patient’s symptoms and disability," the researchers wrote.7

Advanced PD remains a challenge for the practicing clinician. Balancing patient priorities and improving quality of life remain the main goals of therapy. Check back regularly with Neurology Times to learn more about the latest advances in PD research.