Medical Cannabis May Be Safe, Effective Option for Older Patients

Chronic pain, sleep disorders, neuropathy, and anxiety were the most common conditions that showed improvement in the study. 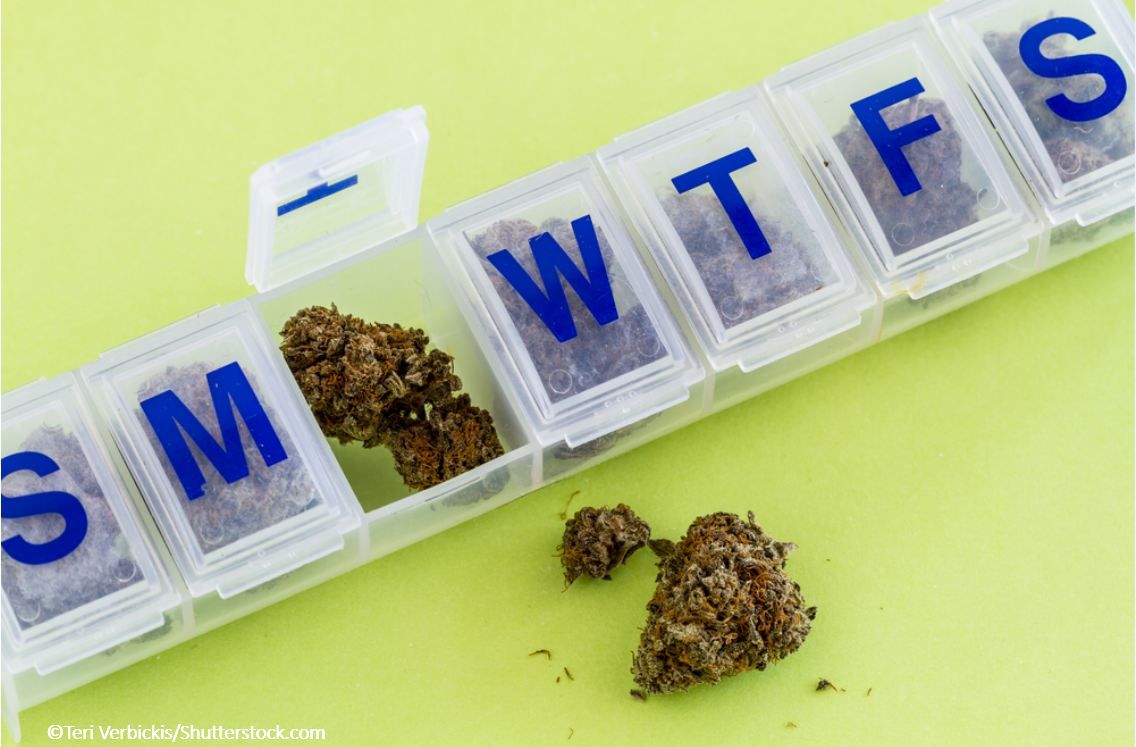 Medical cannabis may provide relief of chronic pain, sleep disorders, neuropathy, and anxiety in older adults, according to the results of a retrospective study that will be presented at the American Academy of Neurology (AAN) Annual Meeting in Philadelphia, May 4 to 10, 2019.

Laszlo Mechtler, MD, and colleagues at the Dent Neurologic Institute and the University at Buffalo in New York conducted a retrospective chart review in patients aged 75 years and older who used cannabis from New York State’s Medical Marijuana Program.1

The study included 204 patients (average age, 81 years). For an average of 4 months, the participants received medical cannabis as a liquid extract tincture or capsule or in an electronic vaporizer. The ratios of tetrahydrocannabinol (THC) to cannabidiol (CBD) in the cannabis varied.

Symptomatic benefit was reported by 69% of participants; the most common conditions that improved were chronic pain (49%), sleep problems (18%), neuropathy (15%), and anxiety (10%). Dosages of opioid pain medication were reduced in 32% of patients who received cannabis.

Initially, 34% of participants experienced adverse effects (AEs); after the dosages were adjusted, 13% reported AEs. Somnolence (13%), disequilibrium (7%), and gastrointestinal disturbance (7%) were the most common AEs associated with medical cannabis. Euphoria was reported by 3% of participants. Seven patients (3.4%) discontinued treatment because of AEs. Among those who had no AEs, a balanced THC to CBD tincture (1:1) was the most commonly used formulation.

“Our findings show that medical marijuana is well-tolerated in people age 75 and older and may improve symptoms like chronic pain and anxiety,” said Dr Mechtler in a press statement. “Future research should focus on symptoms like sleepiness and balance problems, as well as efficacy and optimal dosing.”

The study was supported by the Dent Family Foundation.