In this podcast, Ann Scher, PhD, lead author in a recently published study, gives a succinct overview of the details and briefly discusses what the findings may suggest. 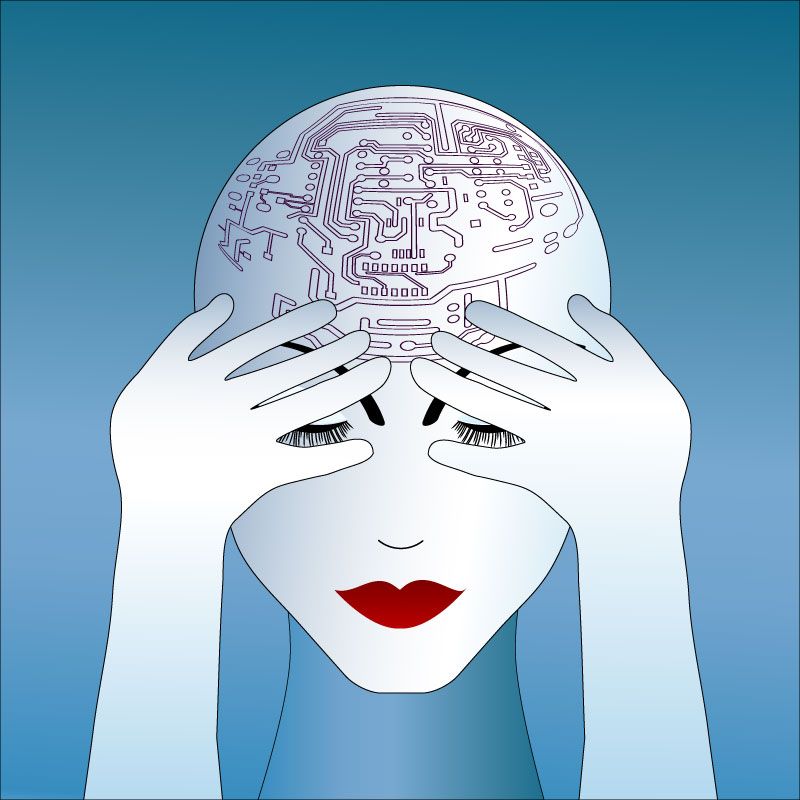 A study recently published in the journal Neurology found a link between migraine during midlife and later-life parkinsonism.1

We’ve invited the lead author of that study, Ann Scher, PhD, Professor of Epidemiology at F. Edward Hebert School of Medicine, Uniformed Services University of the Health Sciences, to shed some light on the key findings. In this podcast, she gives a succinct overview of the study details and briefly discusses what the findings may suggest.

Do you want to speculate on what your findings suggest?
We don’t believe that this link between migraine and parkinsonism is due to medications patients may be taking that may be blocking dopamine. We controlled for that. We also controlled for comorbid cerebrovascular disease. We don’t believe those 2 plausible explanations are involved in this particular study population. There may be some other shared vulnerability to migraine and PD that has yet to be determined, including possibly a history of head injury which we noted was more than twice as common in subjects who had migraine with aura.

Did you want to comment about RLS?
RLS is believed to be a related disorder to PD and parkinsonism. We did find that risk of RLS was elevated for those with headache generally, but it was not specific to migraine with aura or migraine overall. This was not a novel finding; a number of other studies have also found RLS to be linked with headache.