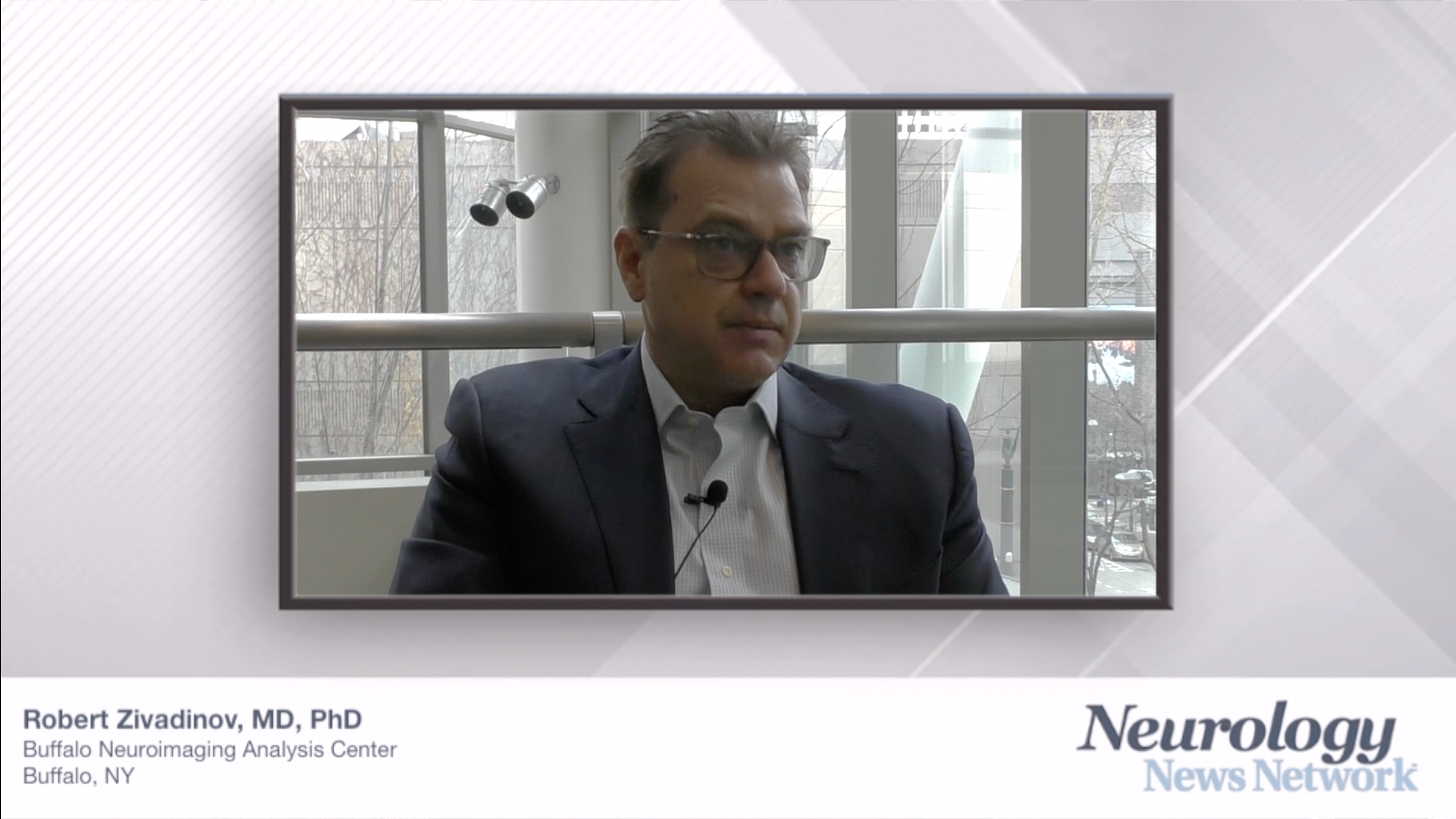 Bruce Cree, MD, PhD, MAS, FAAN, shared his thoughts on the data from the ULTIMATE I and II studies of ublituximab's effect on measures of MS disability, including EDSS and 9HPT scores.

Disclaimer: The American Academy of Neurology requested that all attendees remain masked during the Annual Meeting. This interviewee voluntarily removed their mask for this interview.