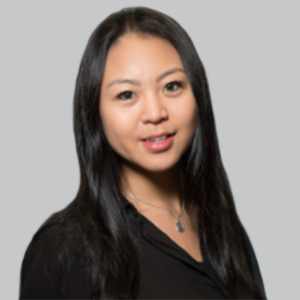 Participants with PMS also had higher MHI compared to those with RRMS in global WM (+13%; P = .02) and dorsal column (+26%; P <.0001), with insignificant trends in whole cervical cord and lateral funiculi. Participants with RRMS did not have any significant differences in MHI from controls in any regions.