Both low fat and ketogenic diets appear to be safe and may be even salutary in patients with Parkinson disease, according to new research. 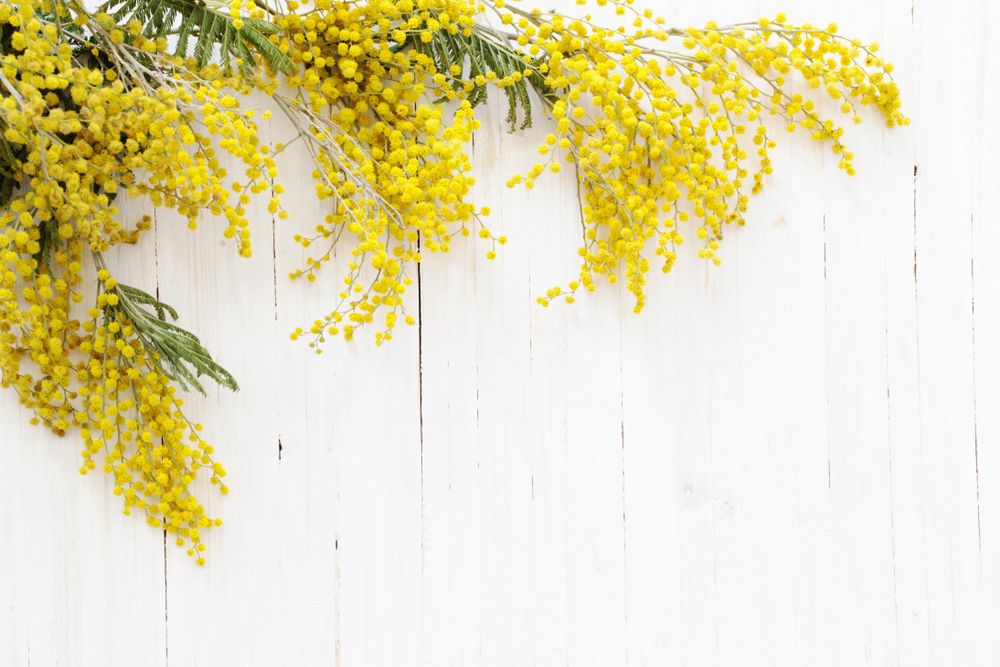 Both low fat and ketogenic diets appear to be safe and may be salutary in patients with Parkinson disease (PD), according to researchers affiliated with the Department of Neurology at Waikato Hospital in Hamilton, New Zealand.1 Both diets significantly improved motor and nonmotor symptoms, with the ketogenic diet having greater improvements in the latter.

The research team noted preliminary evidence suggests that diet manipulation may influence motor and nonmotor symptoms in PD, but the ideal fat-to-carbohydrate ratio has yet to be fleshed out. A low-fat, high-carbohydrate diet may ease tyrosine uptake and/or trigger an insulin-induced increase in dopamine. On the other hand, a high-fat, low-carbohydrate “ketogenic” diet may induce chemical reactions that enhance mitochondrial oxidative phosphorylation and central and peripheral neuron energy metabolism.

The study engaged 47 patients with PD and a Montreal Cognitive Assessment score of >20, aged 40 to 75 years, to an 8-week diet intervention in which patients were randomized to either a low-fat (n=23) or ketogenic diet (n=24). To follow the given diet, patients were supplied with weekly shopping lists, daily menus, suggested recipes, and forms to record of blood glucose and ketone levels.

Related content: Updated Clinical Guidelines on the Ketogenic Diet in Children with Epilepsy

Patients also were instructed to take their medication (levodopa) at least 1 hour before or after any meal. Metabolic parameters and International Parkinson and Movement Disorder Society (MDS-UPDRS) scores were assessed at baseline and at regular intervals during the study.

Patients in the ketogenic group scored better than patient in the low-fat group (per changes in MDS-UPDRS scores) regarding urinary problems, pain, fatigue, daytime sleepiness, and cognitive impairment. Whereas a decrease in Part 4 MDS-UPDRS scores (motor complications) were seen in the ketogenic diet group, no change was seen in the low-fat group.

Excessive hunger was the major adverse effect reported among patients in the low-fat group. Intermittent worsening of tremor and/or rigidity was reported in several patients in the ketogenic diet group.

The study demonstrated that diet can play a role in the management of PD and that the different mechanisms of action of low-fat/high card and ketogenic/low-carb diets may be salutatory in their own ways. The researchers pointed out that the ketogenic diet was associated with greater improvements in many of the more disabling, less levodopa-responsive nonmotor symptoms and conjectured that the diet might play a complementary role alongside levodopa therapy.