Results of the 311 study of parampanel showed improvements in response/ seizure frequency regardless of age or concomitant enzyme-inducing anti-seizure drug use. 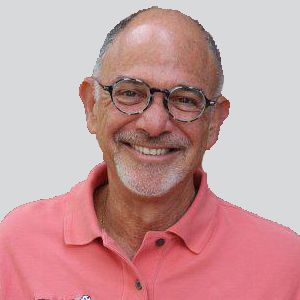 The multi-center, open-label, single-arm study included 180 participants age 4 to less than 12 years with FS (with or without FBTCS) or GTCS. Patients underwent a 4-week pretreatment period, prior to beginning the 23-week treatment period, which included an 11-week titration phase and a 12-week maintenance period, followed by a 4-week follow-up.

Those included in the program had to have a diagnosis of epilepsy with partial-onset seizures (POS), weigh at least 35 pounds, and have had at least 1 brain imaging scan before their first visit to rule out a progressive cause of epilepsy. Those who were breastfeeding or pregnant, had been exposed to perampanel 4 weeks prior to trial, or had participated in another study involving the administration of an investigational drug were excluded from the study.

The investigators assessed patients on multiple endpoints, including safety and tolerability, median percent change in seizure frequency per 28 days from baseline during the treatment period, and 50% responder and seizure-freedom rates during the maintenance period. Additionally, patients were stratified by age (4 to <7 [n= 46] and 7 to <12 [n= 134]), and their concomitant enzyme-inducing anti-seizure drug (EIASD) use.

“For the EIASD cohort, there was a reduction in seizure frequency and an increase in responder rates (50% and 100%). This suggests no negative impact of concomitant EIASDs on perampanel efficacy in the 311 Core Study,” the study authors concluded.

In addition to the core study, there will be 2 extension phases as well. Extension A will consist up to a 29-week maintenance period followed by a 4-week follow-up period. Patients who completed extension A will be eligible for Extension B, which will consistent of a treatment phase. The trial is expected to conclude on March 26, 2020.