Among individuals at high risk for recurrent ICH, the use of selective serotonin reuptake inhibitors was associated with a greater increase in repeated hemorrhagic stroke. 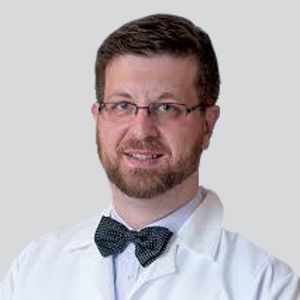 Data from a longitudinal intracerebral hemorrhage (ICH) cohort study revealed that selective serotonin reuptake inhibitors (SSRIs) are associated with both improvement in depressive symptoms and increased risk of recurrent hemorrhagic stroke in patients who had survived prior ICH.

SSRIs were also associated with an increased risk for ICH recurrence in those who were at high risk for recurrent ICH to begin with (SHR, 1.79; 95% CI, 1.22–2.64) compared with all other survivors of ICH (SHR, 1.20; 95% CI, 1.01–1.42; P = .008 for effect size comparison). Notably, patients with high risk recurrent ICH and all other ICH survivors did not differ in terms of depressive symptoms associated from SSRIs.

Biffi and colleagues noted that “clinical history, neuroimaging data, and genetic biomarkers may help to identify survivors of ICH more likely to safely tolerate SSRI use.”

Patients included in the study were enrolled into a tertiary care center from January 2006 to December 2017, with a follow-up for a median of 53.2 months (interquartile range [IQR], 42.3–61.2 months). A total of 1279 participants presenting with primary ICH who were discharged alive from initial hospitalization for stroke were included in the analysis. There was a mean age of 71.3 years, 602 (47%) were women, and 1049 of 1279 were white. SSRI users comprised of 281 patients, while no SSRI exposure was found in 998 patients.

The investigators of the study noted that future studies will be required to confirm that clinical, neuroimaging, and genetic markers of ICH recurrence risk can assist in selecting patients most likely to receive net benefit from SSRI treatment of depression after primary ICH.