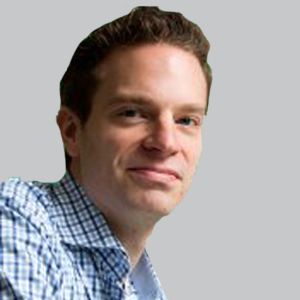 Investigators evaluating cognitive status change in patients with multiple sclerosis (MS) found that conversion from intact cognition to impairment over a 5-year stretch was related to an initial disturbed function of the ventral attention network (VAN), then shifting towards default-mode network (DMN) dysfunction in patients with cognitive impairment (CI).

To characterize functional network changes related to conversion to CI, investigators collected data from 227 patients with MS and 59 healthy controls (HCs) of the Amsterdam MS cohort. At both baseline and follow-up, patients were categorized as cognitively preserved (CP; n = 123), mildly impaired (MCI; n = 32), or CI (n = 72). Longitudinal conversion between the groups was determined and network function was quantified using eigenvector centrality.

In patients that remained cognitively preserved (CP–CP) and in those converting to MCI (CP–MCI), VAN centrality increased over time (P = .017 and P = .008, respectively), whereas no change was observed in the CP®CI group. No significant effects were observed in the connectivity between the VAN and other cognitive networks.