The Medical Director of Neurology and Justin Neurosciences Center at Cook Children's Medical Center spoke about the importance of staying up-to-date and informed about this rapidly changing space.
By: Jenna Payesko
Published: September 18, 2018
M. Scott Perry, MD
As our understanding of pediatric epilepsy has evolved over the years, new developments and advances are continuing to occur at a rapid pace, leading the field one step closer to the concept of precision medicine and transforming the state of care.

With a bright future ahead, there’s still many misconceptions and education gaps that need to be addressed. As it’s often challenging to keep up with the constant progress in the field, M. Scott Perry, MD, stressed the importance of staying up-to-date with literature, research and clinical work in an interview with NeurologyLive.

To help promote awareness and denounce stigmas, Perry, the Medical Director of Neurology and Co-Director of the Jane and John Justin Neurosciences Center at Cook Children’s, advised physicians to continue advocating for patients, accepting nothing less than no seizures and side effects.

NeurologyLive: What should primary care physicians be cognizant of prior to referring patients to a specialist?

M. Scott Perry, MD: I think throughout epilepsy there’s a lot of examples where primary care providers probably could be more informed, and some of that I don’t think has changed much since I was in training. Medical students as a whole don’t get a whole lot of exposure to neurology and that so then carries over to their primary care time because neurology lives as this mystery sub-specialty of medicine and people are either very interested in it or have a fear of it, and then you don’t learn much about it.

Some of the more important things that primary care providers need to be aware of are infantile spasms as a seizure type. It’s one that’s really important because we often see that is not recognized early on that it is a seizure and being such a devastating seizure that it is, the earlier you recognize it and get it treated, the better the likely outcome. There’s been a bigger push recently to increase education of infantile spasms in the primary care world, so I think that’s really important.

We’ve [Cook Children's] published a series of things I call Primary Steps for Primary Care, where we go over things like this, where we list common things that would come to a primary care provider’s office and steps that ought to be taken before you send them to the neurologist. I did one just recently on staring spells because all kids stare, but how do you know when it’s a seizure and when it’s not?

What’s the best advice you can give to your colleagues?

M. SP: My best advice is fairly generic. It’s very tough for us to keep up with what’s going on in the epilepsy space, but you have to keep reading the journals and you have to keep reading the information sent to you because it is changing incredibly quickly. Especially from the genetic standpoint, every month there’s something new found, and if you’re not keeping up with it you will fall behind very quickly in this space.

I think the physician audience should remember that they need to remain advocates for their patients, especially in the epilepsy space. There’s still a lack of awareness of this disorder and a lot of stigma associated with it and so I think physicians need to remain active not only in trying to treat and cure epilepsy, but not becoming complacent, accepting nothing less than no seizures and no side effects. We need to advocate for our patients all the way around.

Can you discuss misconceptions you’ve come across in this space?

M. SP: The biggest thing we know now in my opinion compared to years ago is the genetic basis of many epileptic encephalopathies that we didn’t know before. Before the advent of more easily obtained genetic testing, you basically had a lot of kids with really bad epilepsy who didn’t have a real reason. We have increasingly discovered more and more genes that are responsible for these epileptic encephalopathies, and in some of them, it’s incredibly important to treatment because now that we know about the gene, we can better understand the kinds of medicines that might be better or the dietary therapies for instances in GLUT1 deficiency. We can now develop more precise treatments; we’re getting closer to the concept of precision medicine.

An overview of the tweet chat on mental health in neurological disorders, featuring highlighted contributions from the medical community.
Tweet Chat Highlights: Mental Health in Neurology 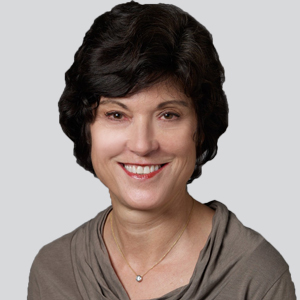 Join NeurologyLive and the Women Neurologist Group on Twitter to discuss the importance of mental health and wellness in neurologic disorders.
Tweet Chat on Mental Health in Neurology Scheduled for July 29, 2020

This year, the World Federation of Neurology partnered with the International Parkinson and Movement Disorder Society to spotlight advancements in Parkinson disease.
NeurologyLive Friday 5 — July 17, 2020 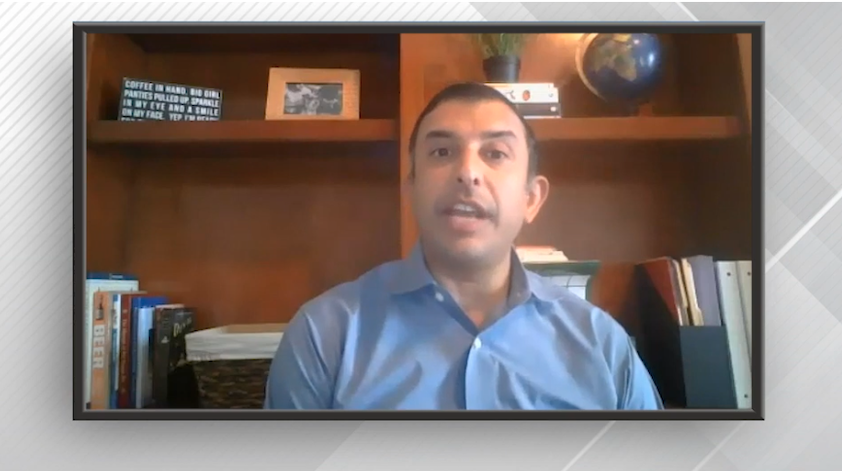 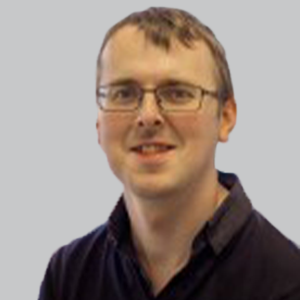 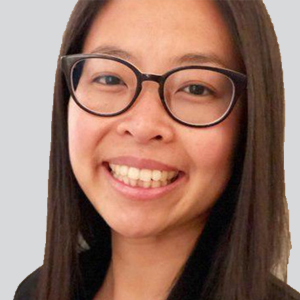 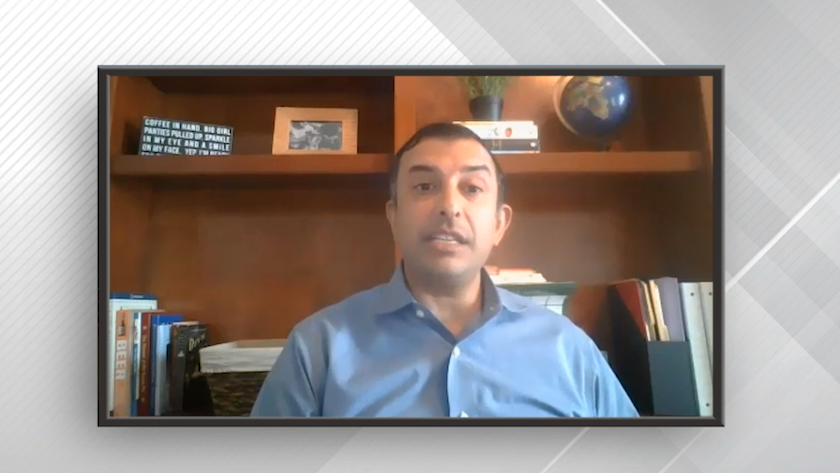