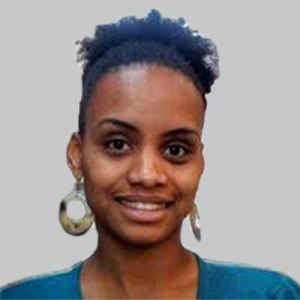 Data from a recent study suggest that cerebral microhemorrhages (CMHs), or cerebral microbleeds, are a part of the underlying disease process in dominantly inherited Alzheimer disease (DIAD) and are significantly associated with dementia.

Researchers from the Washington University School of Medicine found that prevalent or incident CMHs predicted faster changes in clinical dementia rating, with participants with CMHs at baseline exhibiting faster increases on Clinical Dementia Rating scale –Sum of Boxes (CDR-SB) score (0.67 per year; P = .001; 95% CI, 0.27-1.07) compared to those without CMHs. Having 2 or more CMHs was found to be associated with a significant risk of developing additional CMHs in the future (odds ratios [OR], 8.95; standard deviation [SD], 10.04 per year).

“We found that CMH were associated with worsening of clinical symptoms, occurred primarily after the expected age of symptom onset, and that, once present, they are likely to increase in number over time. These findings have important implications for participant selection and monitoring in clinical trials involving the DIAD population,” they added.

“In DIAD, having 2-4 CMHs (defined as moderate CMH severity) is a risk factor for developing more and the odds of increase appear higher than what has been reported in sporadic AD. Based on these results, recommendation guidelines for CMHs in such populations may need to be revisited and adapted for familial AD. This study additionally shows that any clinical trial on individuals with DIAD needs careful participant selection and monitoring,” Joseph-Mathurin and colleagues concluded.