Researchers found that time between assessments was the only predictor of PACC score differences. 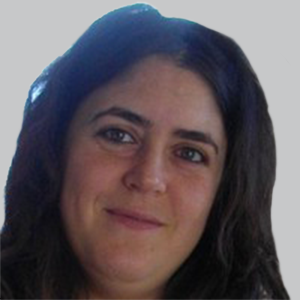 Senior author Valentina Gallo, MBBS, senior lecturer in epidemiology, Queen Mary University of London, and colleagues wrote that “the PACC is designed to be administered in person, by a trained research psychologist or nurse. However, in epidemiological studies, in-person assessments are costly, often require extensive traveling, and are difficult in the current pandemic situation. Assessing cognitive function in older adults may be possible via videoconferencing, but there have been calls for further validation studies.”

Gallo and colleagues re-assessed 28 participants via videoconferencing from the ongoing HEalth and Ageing Data IN the Game of football (HEADING) study that aims to assess the relationship between concussions and repetitive sub-concussive head injuries in retired football players, and cognitive function as measured with the PACC score. The participants were a median age of 60 years old (interquartile range [IQR], 16). They had previously been assessed in person and 80% of the remote assessments were conducted over Skype or Zoom.

Gallo and colleagues determined the Pearson correlation coefficient of 0.82 (95% CI, 0.66-0.98) that showed a strong correlation between in-person and remote assessments. The multiple linear regression considered age, education, internet speed, in-person and remote assessors, and time between assessments. The regression produced a constant value of −0.17 (95% CI, −0.54 to 0.19), meaning that the ‘average’ person in the study had a remote PACC score 0.17 lower than assessed in-person.

“This feasibility study showed how the use of videoconferencing software that are all freely available to download, are easy to use by study participants and fit for the scope. This is an advantage in epidemiological studies, as it can reduce cost and time involved with in-person assessments as well as adapt to uncertain circumstances when face-to-face assessments are not possible. To further understand whether remote testing can replace in-person assessments, a larger sample size and more adequate study design, will need to be used,” Gallo and colleagues concluded.