Valproic acid’s efficacy as a monotherapy is complicated by its previously demonstrated unsuitability for pregnant women. 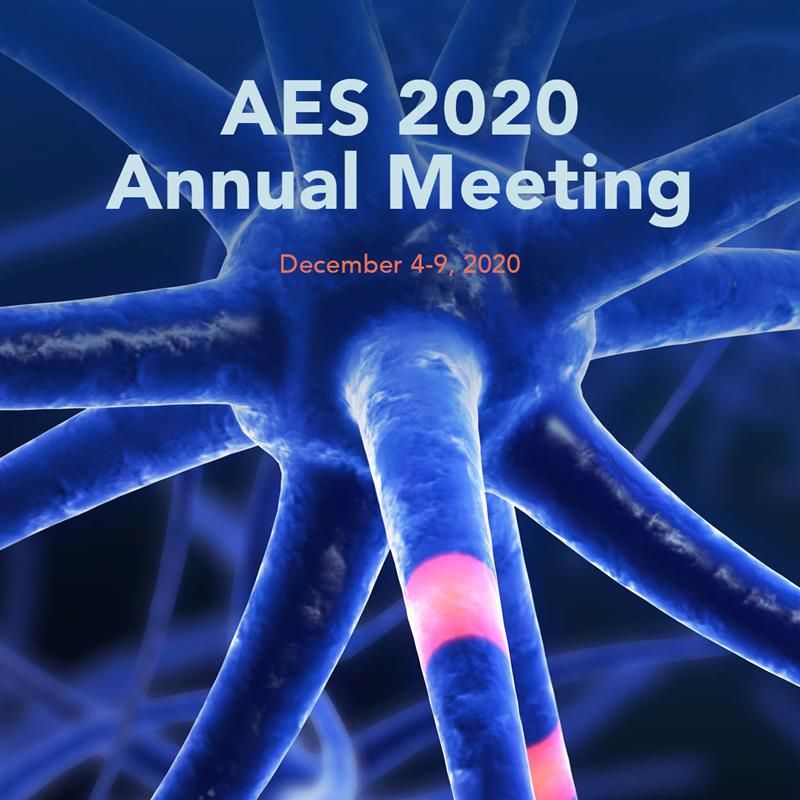 Results from a study of patients with idiopathic generalized epilepsy (IGE) showed that valproic acid (VPA) was the most effective monotherapy to achieve seizure freedom, but not other outcomes. Combined regimens of VPA, levetiracetam (LEV) and lamotrigine (LTG) were more efficacious than LEV or LTG as monotherapy and should be used after failure of VPA.

Castro and colleagues investigated 3 seizure outcomes: seizure freedom (all types), only minor non-disabling seizures (absence or myoclonic), and minor seizures and/or pseudoresistance (GTC exclusively with sleep deprivation or medication non-adherence). They defined a treatment period as at least 6 months on a stable regimen with a positive outcome, or any period for a treatment failure. They then analyzed survival curves for mono and combination therapies of the AEDs.

VPA was more effective than LEV and LTG in outcome 1 (P <.05) but not 2 or 3. Combination therapies were more effective than LEV or LTG (P <.05), and, possibly, VPA monotherapy for outcomes 1 and 2, even when used as second and third trials (P <.05). The initial treatment regimen was the most efficacious, with efficacy diminishing with the second (P = .06) and third regimens (P = .045). Survival curves of regimens that included CLB did not differ from equivalent curves without CLB.

“Most IGE patients do not maintain long-term complete seizure control. Lifestyle modification is an important factor for seizure control in IGEs,” Castro and colleagues concluded.