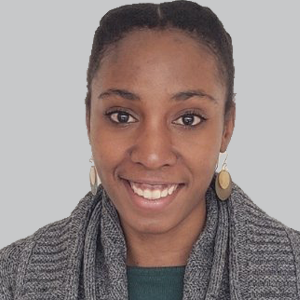 Using a cohort of adults older than 90 years who were followed for incident dementia, findings from the LifeAfter90 (LA90) study suggested inequalities in cognition persist after accounting for experiences of lifetime discrimination. Presented at the 2022 Alzheimer’s Association International Conference (AAIC), July 31 to August 3, in San Diego, California, the study investigators noted that experiences of discrimination have an “indelible” association with cognitive health.1

Executive function, verbal episodic memory, and semantic memory were assessed every 6 months with the Spanish and English Neuropsychological Assessment Scales and scores were z-standardized to baseline. Additionally, linear mixed models were used to assess the associations between classes of discrimination with cognitive change, all while adjusting for age, education, cognitive status, practice effects, follow-up time, and class time interactions.

In the video below, Carl V. Hill, PhD, MPH, chief diversity, equity, and inclusion officer, Alzheimer’s Association, provided insight on the report’s findings and ways that physicians can get involved in a conversation with NeurologyLive® at the time of the report’s publication.