More than 60% of patients with early-onset dementia with Lewy bodies had a least 3 of the 5 identified factors at first clinic visit, compared with fewer than 20% of those with early-onset Alzheimer disease. 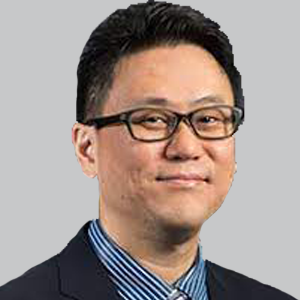 "This has important implications, as it suggests a thorough motor examination is critical when assessing early-onset dementia,” senior investigator Simon Kang Seng Ting, MD, Head of Service, Singapore General Hospital, and colleagues, wrote. "The limited range of neuropsychological tests used in this study could not consistently distinguish early-onset DLB from early-onset AD dementia. However, patients with late-onset DLB had more amnestic deficits than those with early onset, which we attribute to a higher burden of AD copathology."

A total of 1152 patients enrolled from the National Alzheimer’s Coordinating Center (NACC) database were included, 848 of whom received a pathological diagnosis of AD post mortem and 218 who received diagnosis of Lewy body disease. After excluding 52 patients with missing data and 12 diagnosed with Parkinson disease dementia, the remaining cohort were classified as either early-onset AD, early-onset DLB, and late-onset DLB based on age of symptom onset.

Based on these pathologically defined subgroups, data gathered at first clinic visit and post mortem were then analyzed retrospectively. These included demographic, cognitive, and motor and behavioral variables, which were collected on different forms under the first visit packet in the NACC database. Formal test batteries in the NACC database used included the Mini-Mental State Examination (MMSE), Unified Parkinson’s Disease Rating Scale, Geriatric Depression Scale (GDS), Neuropsychiatric Inventory Questionnaire (NPI-Q), Logical Memory IA and IIA, Trails A and B, and Boston Naming test.