Acorda Therapeutics’ Inbrija, an inhalation powder formulation of levodopa, was associated with no significant increases in troublesome dyskinesia for patients being treated with carbidopa/levodopa. 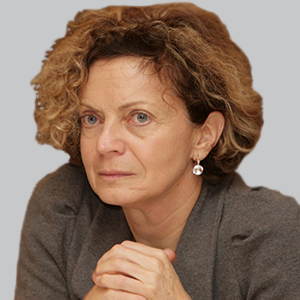 CVT-301 (Inbrija, Acorda Therapeutics), an inhalation powder formulation of levodopa as a treatment for intermittent off periods, was found to have no increase in troublesome dyskinesia in patients with Parkinson disease who were on a carbidopa/levodopa regimen.

The data were presented at the 2019 International Congress of Parkinson’s Disease and Movement Disorders, in Nice, France. Acorda’s inhalation powder was approved by the FDA for the treatment of off periods in this patient population in December 2018, based on data from SPAN-PD.

“In this phase 3 study of CVT-301, adverse events and examiner ratings of mild to moderate dyskinesia were reported more frequently for CVT-301 compared to placebo, but there was no increase in troublesome dyskinesia according to the patient-reported diary and the overall impact on UPDRS part IV dyskinesia score was minimal,” study author Emmanuelle Pourcher, MD, MSc, DEM, neurologist, faculty of medicine, Laval University, and colleagues wrote.

Patients had an average of 2 doses used per day, which was consistent throughout the 12 weeks for both groups. The least-squares mean change from baseline in patient-reported on time with troublesome dyskinesia was 0.17 hours for CVT-301, compared to 0.17 hours for placebo at week 12.

The SPAN-PD study assessed 2 doses of CVT-301, with the higher dose of 84 mg being selected for the FDA application. All patients had PD diagnosed between the ages of 30 and 85 years and were stage 1 to 3 in an on state. Patients were on a levodopa dose of <1600 mg per day and could perform a spirometry maneuver in the on and off states.