Locating and Eliminating the Sources of Migraine Stigmas 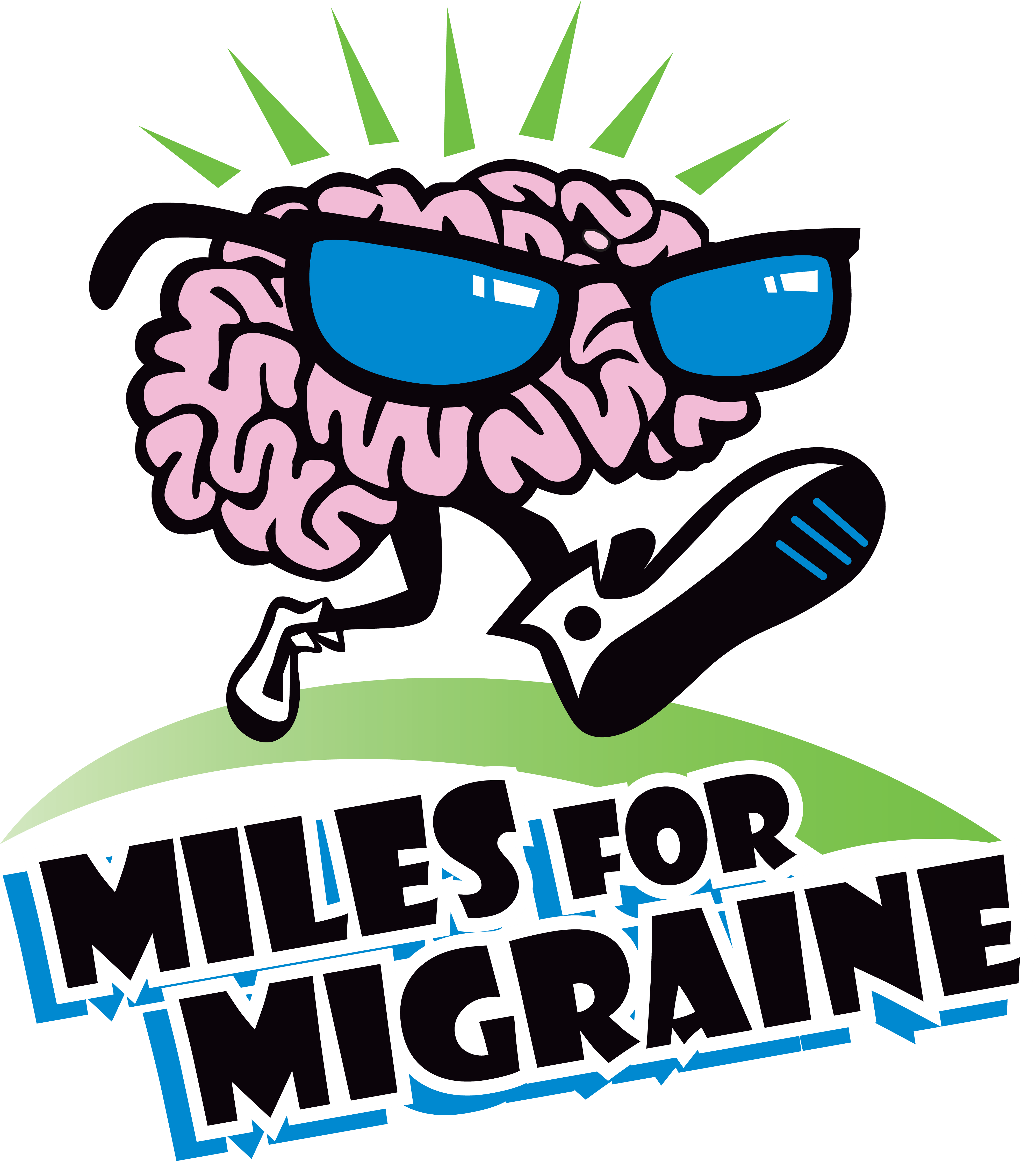 Miles for Migraine, an advocacy organization dedicated to raising awareness towards migraine, recently held a fundraising event in the Philadelphia area, where they brought along clinicians to speak on hot topics about the space. Among those in attendance was William B. Young, MD, FAHS, FAAN, FCPP, a professor of neurology and codirector of the Inpatient Program at Jefferson Headache Center. Young has been dedicated to migraine and headache advocacy and has worked tirelessly to increase the understanding of headache disorders and the stigmas that are associated with them.

He published his first study on migraine stigma in 2013 and ultimately helped shepherd the growth of Miles for Migraine. In addition to his advocacy work, Young has coauthored 3 books for patients living with migraine along with Stephen Silberstein, MD, FAHS, including "Navigating Life With Migraine and Other Headaches," "Migraine and Other Headaches," and "Jefferson Headache Manual."

Young sat down with NeurologyLive at the event to provide his thoughts on the state of the space, the need for increased awareness, and where migraine stigmas stem from. He also provided thoughts on eliminating these stigmas and ways to truly reach those in underserved communities.

NeurologyLive. What are the most crucial aspects about migraine that the public should know?

Can you discuss what stigmas are associated with migraine?

Migraine is a disease that has been stigmatized for about 400 years. People with migraine are generally viewed as whiny people who should just “get a grip” and “do what they’re supposed to do,” and it’s socially unacceptable to miss work for the second-most disabling disease in the world. Migraine patients will learn how to hide it. They don’t talk about their disease, they don’t present to providers, and they’re wary of presenting to the world in general about their disease. If a patient comes to you and tells you they have a disabling headache disorder, the chances are it’s much more disabling and impactful than they’re actually willing to admit to you because they’re still trying to hide it as they speak to you.

Where do these stigmas stem from?

Stigma is most tied to inability to work. If you’re not able to fulfill your social role, that’s when you get put down. You get put down for having a headache everyday like that’s considered weird. If you have migraine but it doesn’t have any disability attached to it, it doesn’t have a lot of stigma attached to it. In the real world, it is a highly disabling disease for most people who have it. It’s the disability, it’s missing work, it’s not being there for an important social event because you’re sick vomiting with a migraine. I have a patient who was told that her criteria for not going to work is when she’s going to vomit on the drive from home to work. She’s a teacher. The school’s response was, “Well, why don’t you get your family to drive you so that they can stop the car if you need to vomit and then you can come into work and continue to work?” You still got you your bad migraine event even after the vomiting stopped. It’s just acceptable to be incredible heartless towards somebody who has migraine disease.

One of the stigmatizing things the medical community and the lay community have come to believe is that if only you controlled you could have controlled your triggers. And that it’s your fault because you did something that caused you to have a migraine. That is so wrong. First of all, it’s only a small minority of people who can truly effectively manage their migraine disease by avoiding triggers and controlling their environment. Even if it’s a little bit possible, you really are constraining your life. You should be able to go to a party or go to a place where somebody might have perfume on and still get through the day. Instead, you have to be held up and limited your social activities. You could still be getting that migraine disease and not getting the medical care that you should.

What ways can health disparities be reduced for underserved communities that struggle with access to care?