When considering treatment strategies for dementia, clinicians often focus on Alzheimer disease. However, Lewy body dementia also leads to a decline in cognition, movement, and mood and behavior. 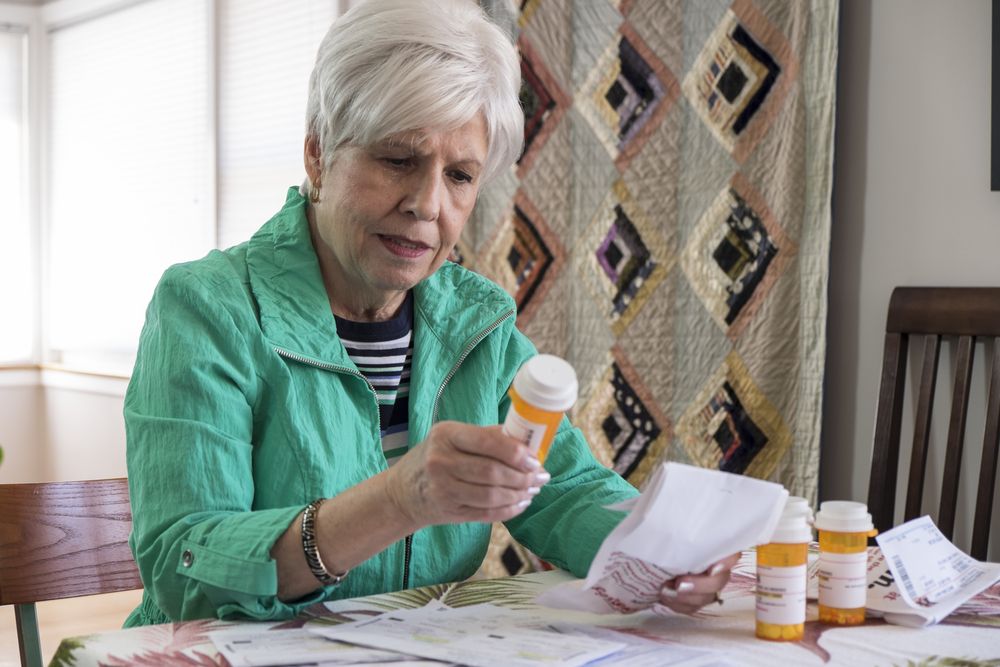 When considering treatment strategies for dementia, clinicians often focus on Alzheimer disease (AD). However, dementia with Lewy bodies (DLB, or Lewy body dementia [LBD]) is another neurodegenerative disease that leads to a decline in cognition, movement, and mood and behavior. Both clinicians and researchers alike are searching for better management strategies to effectively treat this progressive, debilitating disease. Several of the latest advances in the treatment of DLB were presented at this year’s International Congress of Parkinson’s Disease and Movement Disorders in Hong Kong.

Treatment of Lewy body dementia is highly complex and requires lifelong multidisciplinary care from a dedicated team of specialists.1 Patients affected by this condition require a high degree of caregiver support to reduce the morbidity and mortality associated with the disease. Moreover, the risk of adverse events, including falls and respiratory infections, is greater in this type of dementia, when compared with AD. Caregiver burden is largely a result of limited mobility of patients, and caregiver reliance is essential to avoid falls and other complications.

Due to the high caregiver burden, the goal of treatment is to reduce overall complications imposed by disease symptoms. Additionally, effectively educating patients and caregivers about disease progression is essential. Pharmacologic therapies used for treatment of DLB have the potential to slow disease progression, but they cannot stop it. There are currently no FDA-approved medications for DLB.1

Cholinesterase inhibitors, memantine, levodopa, and certain neuroleptics are some of the medications currently prescribed for various symptoms of DLB. Pharmacological interventions overlap greatly with those used for treating AD. Experimental therapies include nelotanserin and intepirdine, which are being studied in clinical trials. Stem cell therapy has also been proposed as a potential treatment modality, but results are presently limited to animal studies.

In 2016, Wen and colleagues2 presented cardiovascular data from two phase 2 studies that looked at the clinical profile of nelotaserin, an atypical antipsychotic. The researchers stated that, “nelotanserin may represent a meaningful advance in the treatment of behavioral disturbances in dementia.”2 Further, “nelotanserin was not associated with any clinically relevant changes from baseline on [electrocardiogram] parameters measured. There was no evidence of adverse events suggesting proarrhythmic risks, and no clinically relevant changes were observed with nelotanserin in QTcF intervals,” wrote the authors.2

A year later, the same team presented additional results from a Phase 2, double-blind, randomized, placebo-controlled cross-over study of nelotanserin versus placebo in subjects with DLB.3 Other clinical trials are still ongoing, and no further results have been reported.3

In another presentation from 2017, Ramaswamy and colleagues4 looked at the rationale and design of a Phase 2 trial examining the efficacy of intepirdine for improvements in gait and balance for patients with DLB, as well as AD and Parkinson disease with dementia. This year, preliminary results were made available, and while intepirdine raised no major safety concerns in study participants, no significant differences were found in measures of cognition, motor functioning, or gait impairment.1

The neuropathology of Lewy body dementia remains greatly unknown and overlaps significantly with other disorders, including both Parkinson disease and AD.1 Mixed pathologies are common, and Lewy bodies, the distinctive histopathology of DLB, are not exclusive to the condition. The aggregates of protein are found in other neurological conditions, such as Parkinson disease.1 Some experts have hypothesized that due to the variable presentation of DLB, the condition may actually exemplify a subpopulation of an already known disease, manifesting itself with different characteristics.1

Breen and colleagues5 presented interim results from a systematic review examining the prevalence of co-pathologies in patients with confirmed DLB.5 Final results have yet to be reported, but the researchers concluded stating, “The search to date has identified frequent co-pathology in patients across the spectrum of Lewy body disorders. The influence of such co-pathologies on the course of disease will ultimately require prospective longitudinal studies.”