Normalizing Calcium Levels May Protect Against Neuron Death in PD

Levels of calcium inside nerve cells seem to decrease early in PD, and then increase later on-a finding that stresses the importance of treatment throughout the entire course of the illness. 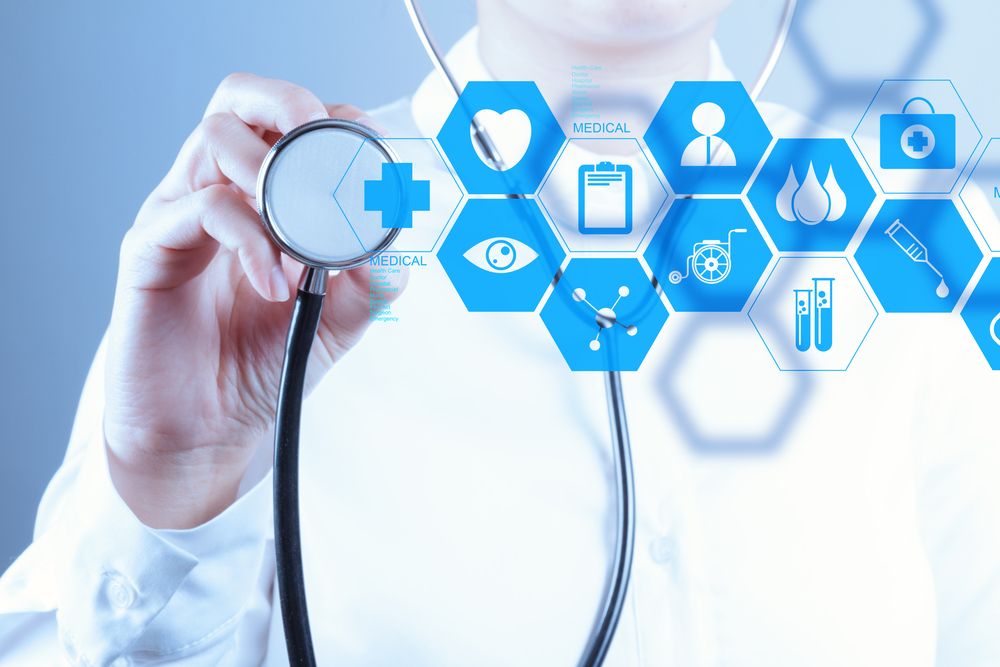 Scientists have shown that normalizing calcium levels inside cells with a compound called cyclopianoic acid (CPA) may be neuroprotective in animal models of Parkinson disease (PD), pointing to a possible therapeutic target for PD and similar neurodegenerative diseases.1

A key finding of the study is that levels of calcium inside nerve cells seem to decrease early in PD, and then increase later in the course of the disease.

"Our study points towards the usefulness of treating patients throughout the whole course of the disease, as the calcium pump will otherwise continue to pump and thus contribute to the patient's symptoms. Perhaps the protection of nerve cells can also mean that the damage caused by Parkinson's disease in the brain does not develop as severely as it otherwise would," first author Cristine Betzer, PhD, of the brain research center DANDRITE at Aarhus University, Aarhus, Denmark, said in a press release.

The study also showed that calcium dysregulation appears to be accompanied by a gradual buildup of the protein Î±-synuclein in Lew body inclusions inside neurons, a hallmark of PD pathology. These aggregates can ultimately lead to neuronal damage and death.

The results are in line with recent research suggesting that brain levels of calcium may be lower than normal in patients with PD. These findings are supported by studies suggesting calcium channel antagonists may have a protective role in PD.  Dysregulation of calcium levels may also be involved in other neurodegenerative diseases, like Alzheimer disease and Huntington disease.

To investigate the underlying mechanisms, researchers conducted in vitro experiments in three different types of cells, all of which serve as models for cell death which is dependent upon Î±-synuclein aggregation. These experiments showed that calcium levels inside hippocampal neurons decrease by about 20% early in PD, followed by a subsequent increase.

Other in vitro studies showed that aggregated Î±-synuclein binds to and activates the calcium pump SERCA in the brain tissue of patients with multi-system atrophy and dementia with lewy bodies, but not in healthy controls.

These experiments also showed that CPA protected dopaminergic neurons from death caused by Î±-synuclein aggregation, suggesting that CPA may have potential therapeutic applications.

“In our study, we treated the worms with an inhibitor against the calcium pump and then counted the nerve cells in the worms. And there were many cells left. Which is a sensational and encouraging result,” Dr. Betzer also said in the press release.

She emphasized that the results are not directly applicable to humans.  Further studies in mice and rats are planned.

Still, the results may hold promise for treating PD in patients with calcium channel regulators that have already been developed for other uses. Already, a clinical study is looking at the calcium channel antagonist isradipine in patients with early PD. “It's possible that the knowledge which already exists about these medications can help us make progress quicker in this new area," Dr Betzer concluded.