No new safety signals were observed in the combined analysis of ponesimod from the phase 2b core study and extension study. 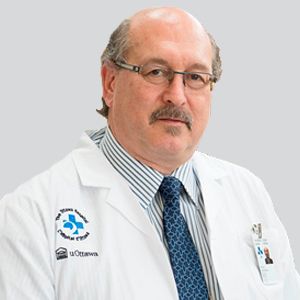 A total of 435 patients with RRMS received >1 dose of ponesimod (10-, 20-, or 40-mg per day) during the core and/or extension study, but investigators subsequently discontinued the 40- and 10-mg doses during treatment period 1 (TP1) and TP2 of the extension study. Patients then received either 10 or 20 mg during TP2, followed by open-label 20 mg in TP3.

Treatment with ponesimod did not show any new safety signals, with nasopharyngitis (30%), headache (24%) and upper respiratory tract infection (21%) representing the most common treatment-emergent adverse events (TEAEs). Most of the serious adverse events (SAEs) were reported in a single patient and no SAE was reported at an incidence of >1%.

The median exposure to the 20-mg ponesimod was 8.02 years and the cumulative exposure across all doses was 2372.47 patient-years.

Ponesimod, a selective sphingosine 1-phosphate receptor-1 (S1P) modulator, has been known to show its clinical relevance in the phase 3 OPTIMUM study (NCT02425644), which had data presented at both the American Academy of Neurology (AAN) 2020 Annual Meeting and ECTRIMS 2019.

In that study, ponesimod was found to be superior to teriflunomide (Aubagio; Sanofi) in terms of ARRs, fatigue symptoms, MRI activity, brain atrophy and evidence of disease activity. They also found no differences between the treatments on 12-week and 24-week confirmed disability accumulation estimates.2,3

Results from OPTIMUM led Janssen to submit its new drug application (NDA) for ponesimod forthe treatment of adults with relapsing MS in March. The company did not announce a prescription user drug fee act (PDUFA) date or when they would hear back from the FDA on the NDA.4