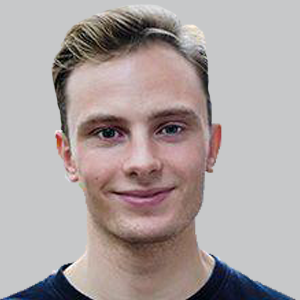 Using a longitudinal, register-based cohort study of individuals with intracerebral hemorrhage and ischemic stroke, findings showed that those with increased prestroke physical activity had less severe stroke symptoms at hospital admission, regardless of other risk factors.1

READ MORE: No Improved Disability Observed in Tirofibran-Treated Patients Prior to Endovascular Thrombectomy

"Physical activity is considered a safe intervention and can serve as a counterpart to polypharmacy in elderly and cerebrovascular at-risk populations," Victorisson et al wrote. "The results of this study strengthen the notion that a prestroke habit of physical activity may protect the brain in cases of intracerebral hemorrhage, and provide new incentives to explore related mechanisms. Future research, with prospectively collected data on physical activity is needed to confirm the results of the current study."

To the investigators’ knowledge, there was only one prior study that reported separate analyses for the association between physical activity and functional outcomes from cerebral vascular events. Using men enrolled in the Physicians Health Study (n = 21,794), those who exercised vigorously at least 5 times/week had an adjusted relative risk of 0.67 (95% CI, 0.53-0.86) for transient ischemic attack compared with those who did not experience a stroke or TIA and who exercised vigorously for less than once per week. Additionally, those on a more rigorous physical activity regimen had adjusted relative risks of 0.84 (95% CI, 0.61-1.14) for stroke with modified Rankin Scale scores between 0 and 1, 0.85 (95% CI, 0.67-1.08) for mRS 2 to 3, and 1.12 (95% CI, 0.78-1.60) for mRS 5 to 6 after total stroke.2