Experts present the latest on the mechanisms and management of psychotic features in PD and Lewy body dementia. 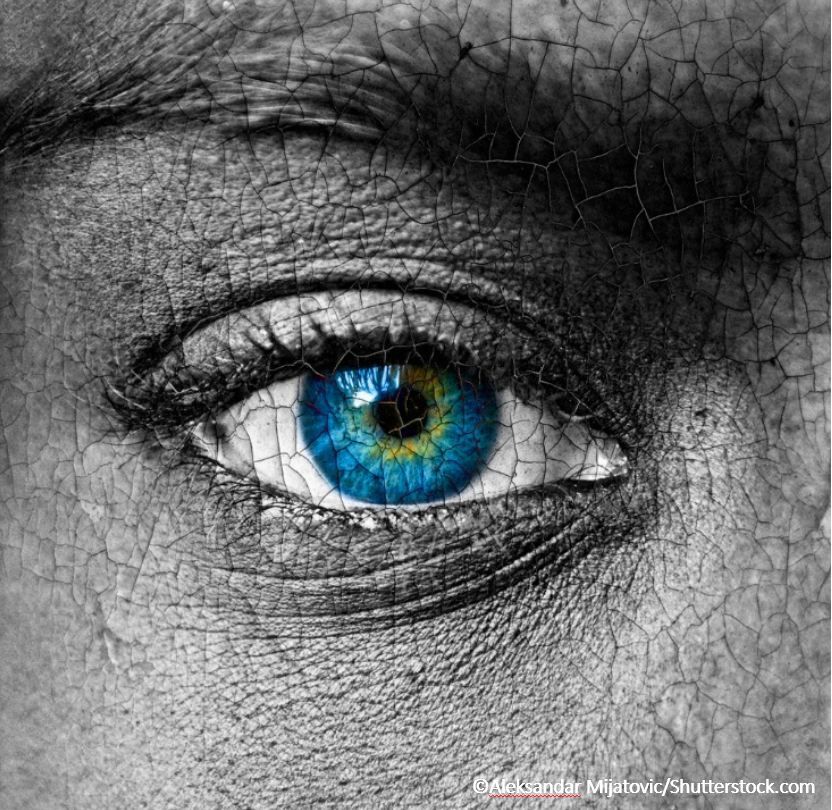 Visual hallucinations and other psychotic features in patients with Parkinson disease (PD) and dementia with Lewy bodies (DLB) are not uncommon. In patients with PD, the phenomenon is, in large part, a consequence of pharmacotherapy, although other factors, such as strategically placed disease pathology, older age, severity of cognitive impairment, and comorbidities (including visual impairment), are also in play. In DLB, visual hallucinations are primarily a core feature of the disease.

Some patients may have mild visual perceptual changes, such as the sensation of having illusions or seeing something unusual out of the corner of their eye. Others may have frank visual hallucinations, the content of which may be considered benign by the patient. Patients, particularly those with PD, generally retain insight about their visual hallucinations initially and may not require medication. However, another group, typically those who have PD with dementia and most patients with DLB who experience visual hallucinations, display complex psychotic symptoms that typically also include persecutory delusions and do require treatment.

The mechanisms and management of psychotic features in PD and DLB, such as visual hallucinations, were addressed at the International Congress of Parkinson’s Disease and Movement Disorders® in Hong Kong, in a session co-chaired by Daniel Weintraub, MD, professor of psychiatry and neurology at the Hospital of the University of Pennsylvania in Philadelphia.

Dr Weintraub explained in an interview with Neurology Times that, despite the association between medication exposure and PD psychosis, the dosage and duration of antiparkinsonian treatment do not clearly correlate with psychosis, indicating that the etiology is complex. One proposed mechanism, according to Dr Weintraub, is that chronic dopamine replacement therapy may lead to excessive stimulation or hypersensitivity of mesocorticolimbic dopamine (D2 and D3) receptors.

“Cholinergic deficits and a serotonergic/dopaminergic imbalance using a range of imaging modalities and other neural probes also have been implicated, particularly in the primary visual system and dorsal/ventral visual association pathways,” he said. “Finally, neurodegeneration of widespread limbic, paralimbic, and neocortical gray matter, including the prefrontal cortex, is associated with PD psychosis.”

According to Dr Weintraub, a good way to assess psychosis clinically is to ask the patient a question about each possible symptom. Aspects that should be covered include:

He noted that multiple screening questionnaires and rating scales that query for symptoms of psychosis PD exist, but one cannot be recommended over another. He added that, “We are in the process of validating the MDS [Movement Disorders Society]-Non-Motor scale that includes 4 simple questions on psychosis in addition to other common non-motor symptoms.”

Cholinergic deficits are common and linked to psychosis in PD with dementia and DLB. Moreover, because dopamine agonists have been associated with psychotic symptoms in PD more so than levodopa, the protocol in PD, according to Dr Weintraub, is to first taper or withdraw anticholinergic medications and dopamine agonists. Amantadine and MAO-B (monoamine oxidase B) inhibitors are next in line to be tapered or withdrawn, leaving levodopa withdrawal for last. Among non-PD medications that can contribute to psychosis, those with prominent anticholinergic properties should be especially noted.

In dealing with patient and caregiver concerns about visual hallucinations, Dr Weintraub urged clinicians to first determine the severity of the symptoms, stating that not all psychosis symptoms, particularly in patients with PD, require management. “Education and behavioral management strategies that involve both the patient and the caregiver can be helpful,” he said. “If antipsychotic treatment is needed, a discussion should take place that reviews the available treatment options and their evidence base for efficacy, tolerability, and safety,” he said.