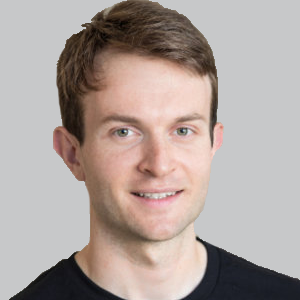 Findings from a genome-wide study of participants with African ancestry showed that a third apolipoprotein (APOE) missense variant, R145C (rs769455-T), is associated with a significantly greater risk of developing Alzheimer disease (AD) in those of African descent. Additionally, disease onset came significantly earlier for carriers of the missense variant compared with noncarriers.1

"What was nice is that we know that this [R251G] variant may have an impact on the risk that’s associated with ε4," Le Guen told NeurologyLive®. "The ε4 risk of Alzheimer disease is unseen, actually. It is decreased due to an alteration of amino acid that probably changed the structure of APOE and made it, apparently, less likely to oligomerize, improve lipid binding, and reduce insoluble [amyloid-ß]."

When asked how the findings would impact drug development, he added, "Our findings enter this framework of saying, ‘If you target APOE and change its conformation, notably the ε4 allele, then you may be able to modify one individual’s Alzheimer risk.’ These findings are also interesting because they talk about APOE conformation. Of course, one would have to do cryo-[electron microscopy] or crystallography to characterize the structure of APOE with and without the brand. But, once this is all done, you can think about developing some small molecule that target APOE ε4 and behave the same way as this variant."