Significant Differences in Perception of Cognitive Impairment in Multiple Sclerosis 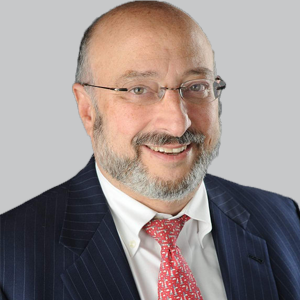 Using a multi-domain, validated computerized test battery, results from a recently published study suggest that patients with multiple sclerosis (MS) and their clinicians significantly differ in their perceptions of the patient’s cognitive impairment (CI), and that the factors driving these perceptions vary.

Gudesblatt et al concluded that, "Nonetheless, these factors influence both PwMS and clinicians in detecting the presence or absence of CI and should be considered as individual important aspects of managing the disease impact and monitoring for change but perception should not be relied upon solely and should be both validated and enhanced by incorporating an examiner independent quantitative multi-dimensional validated screening battery simply as part of routine care."

Age, GCS, and PROs were included in a model to evaluate variables as predictors of change in patient perceived cognitive deficits. Here, investigators observed that GCS (P = .012) and MFIS (P <.001) were significant predictors, as patients with MS who achieved a lower GCS (odds ratio [OR], .976; 95% CI, .957-.995) and reported higher levels of fatigue (OR, 1.038; 95% CI, 1.018-1.058) were more likely to indicate greater severity in their cognitive dysfunction. BDI-II was not a significant predictor of patient perceived cognitive deficits (P = .226).