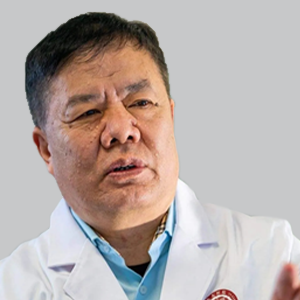 "Although some subjects may have never been clinically categorized as overweight or obese, if they have increased VA, they may be at increased risk of OSA and its adverse health outcomes. However, this hypothesis needs yet to be tested in the elderly,” wrote senior author Xinmin Liu, MD, president and respiratory specialist, Peking University First Hospital, and colleagues.

The differences in OSA associations “may suggest the need for age-specific screening and therapeutic strategies. However, our results should be considered preliminary and point to the need for future prospective longitudinal studies in a large cohort to elucidate this issue and to explore possible etiological differences between the elderly and the non-elderly,” Liu and colleagues concluded.