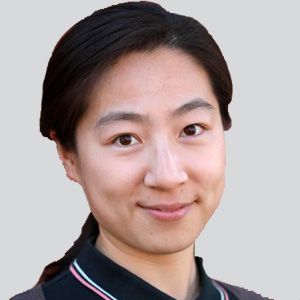 Results from a study published in Neurology provide Class II evidence that tumor necrosis factor receptor 1 (TNF-TNFR1) signaling inhibition is not associated with the risk or age at onset of Parkinson disease (PD).

"Human genetics provides valuable guidance for therapeutic programs because the chances of successful drug development are substantially improved when genetic evidence links a drug’s target to an indication for therapeutic use,” Kang et al wrote. “Hence, our findings should be considered as part of discourse on the repurposing potential of TNF inhibitors for PD prevention and treatment, particularly if/when selective inhibitors of TNF-TNFR1 signaling become available.”

A total of 23 single nucleotide polymorphisms (SNPs) in the vicinity of the gene TNFRSF1a, which encodes TNFR1, the principal effector of pro-inflammatory signaling following TNF agonism were present in the CRP data (genome-wide association studies [GWAS], n = 204,402). The effects of TNF-TNFR1 inhibition were estimated for PD risk (Ncases/controls = 37,688/981,372) and age at PD onset (n = 28,568) using GWAS data from the International Parkinson’s Disease Genomics Consortium and 23andMe, Inc.

In secondary analyses, the more liberal linkage disequilibrium (LD) clumping yielded 4 correlated SNPs associated with CRP at false discovery rate-corrected (P <.05), 1 of which was not associated with either white blood cell count (WBC; P = .07) or mean platelet volume (MPV; P = .95) and was therefore removed. The other 3 variants were associated with all 3 inflammatory markers for secondary MR models.

Using adapted inverse variance weighting (IVW) methodology to account for correlations between the variants, MR estimates based on the 3 SNPs remained consistent with the main results that neither PD risk nor age at onset were predicted to be affected by TNF-TNFR1 blockade.