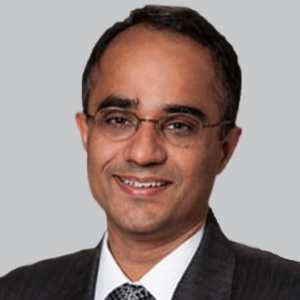 Nitin Tandon, MD
Stereoelectroencephalography (SEEG) has been shown to be capable of altering the landscape of the management of medically intractable epilepsy, according to the findings of a study.1

In 239 patients undergoing 260 consecutive intracranial evaluations of intractable epilepsy, the method was shown to be quicker, less painful, and less morbid for patients in comparison with subdural electrode (SDE) implantations. All told, better outcomes, defined by Engel class I or II status, were revealed in 76% (n = 57) of patients evaluated with SEEG compared to 54.6% (n = 59) of patients assessed with SD (P = .003).

“Stereoelectroencephalography has distinctly better procedural morbidities and, in selected cases, may have better outcomes than subdural grid electrodes, features that should influence decision making and lower the barrier to candidacy for resection or ablation among patients with intractable epilepsy,” study author Nitin Tandon, MD, and colleagues, wrote.

Tandon, a professor of neurosurgery at McGovern Medical School, told the JAMA Network podcast that the lower seizure outcomes for those treated with SEEG “was a surprising finding” in the study.2

“We were not expecting [it]. We knew going into this analysis that we would expect to see a low morbidity, a lower rate of blood transfusions, and a much lower risk of complications,” he told JAMA. “We were not expecting that there would be a difference in outcome, and not only did we find a difference in outcome that was very robust, but we also found that this outcome was much better despite the fact that a sizably larger—70%—of the SEEG population had no well-defined lesions on their MRI scans.”

In total, 99 patients evaluated with SDE were lesional compared to 53 (43.8%) patients assessed with SEEG (P < .001). Due to  differences in the proportion of cases in the 2 cohorts, Tandon and  colleagues executed subgroup analyses based on the presence of imaging abnormalities.

“I say this to patients in the office when I see them before surgery, explicitly, that it’s best to think of these surgeries as a test. It’s still invasive, but it’s a test,” Tandon told JAMA. “It’s a test to see if they’re candidacy for resection, or for laser ablation, or for neuromodulation, and to determine the optimal targets and the zones around those targets that need to be addressed.”

Tandon highlighted that after the procedure is complete, SEEG implantation allows physicians time—up to several days or weeks—to assess the collected data and discuss with the patient in order to get them familiar with scenarios that they may encounter prior to proceeding. REFERENCES
1. Tandon N, Tong BA, Friedman ER, et al. Analysis of morbidity and outcomes associated with use of subdural grids vs stereoelectroencephalography in patients with intractable epilepsy. JAMA Neurol. Published online March 4, 2019. doi:10.1001/jamaneurol.2019.0098. Accessed March 6, 2019.
2. Benjamin J. Morbidity and outcomes of subdural grids vs stereoelectroencephalography in intractable epilepsy. JAMA Network Podcast. edhub.ama-assn.org/jn-learning/audio-player/17329281. Published March 4, 2019. Accessed March 6, 2019. 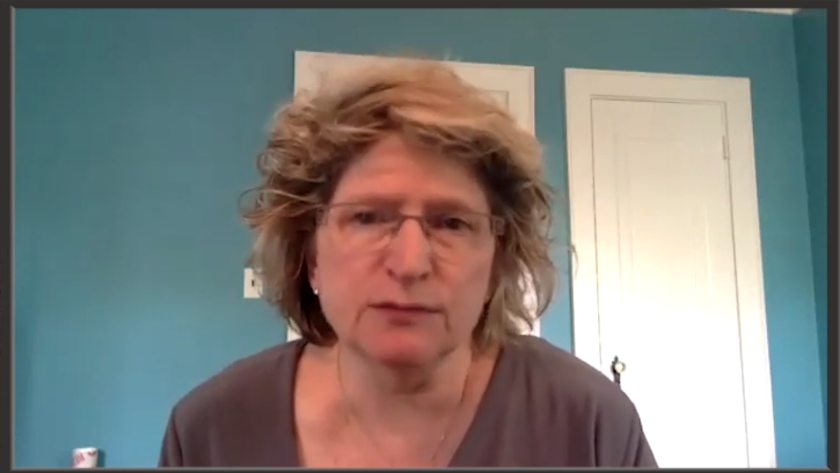 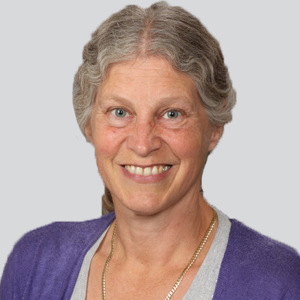 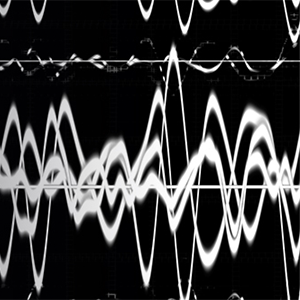 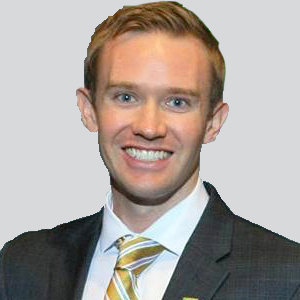 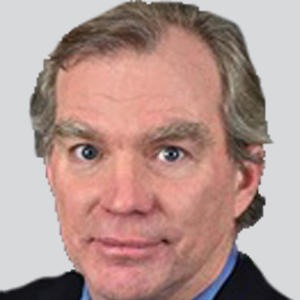