A significant risk for cognitive impairment was observed in adults with short sleep duration and cardiometabolic risk factors, such as hypertension or diabetes.
By: Alicia Bigica
Published: June 10, 2019 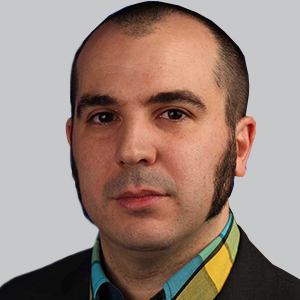 Previous research has demonstrated an association between insomnia and short sleep duration with CMR, including hypertension and diabetes, cerebrovascular or cardiovascular disease (CBVD), and worse cognitive performance.

Of the cohort, 52.2% were women, with a median age of 48.8, and 152 participants had cognitive impairment as measured by a neuropsychological battery that assessed processing speed, executive attention, short-term visual memory, verbal fluency, and global cognitive status. Among the cohort, 1022 participants reported normal sleep, 520 reported poor sleep, and 199 reported chronic insomnia. Objective short sleep duration, which was based on a 1-night, 8-hour, in-lab polysomnography evaluation, was defined as <6 hours of sleep.

All told, the data demonstrated an increased risk for CI in patients with cardiometabolic risk factors.

“These data further support that this insomnia phenotype is a more severe form of the disorder associated with physiological hyperarousal and cardiometabolic and neurocognitive sequelae,” the investigators concluded.

A significant risk for cognitive impairment was observed in adults with short sleep duration and cardiometabolic risk factors, such as hypertension or diabetes.
Telemedicine Cognitive Behavioral Therapy for Insomnia Equals Face-to-Face Interactions 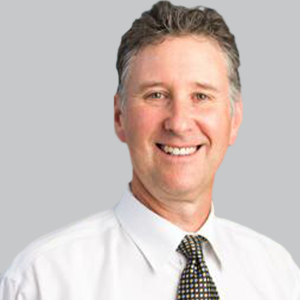 The efficacy of CBT using the  American Academy of Sleep Medicine (AASM) SleepTM platform has been shown to be similarly efficacious to face-to-face physician encounters in 30 adults with chronic insomnia.
Lemborexant Successful in Decreasing Insomnia Symptom Severity 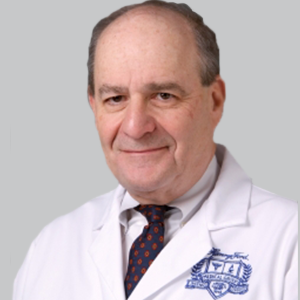 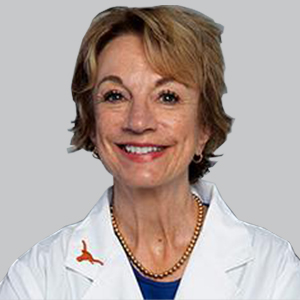 The findings suggest that the benefits of CPAP adherence may translate beyond improving obstructive sleep apnea in older adults with mild cognitive impairment.
Mitchell Miglis, MD: A Bidirectional Link Between Autonomic Dysfunction, Hypersomnias 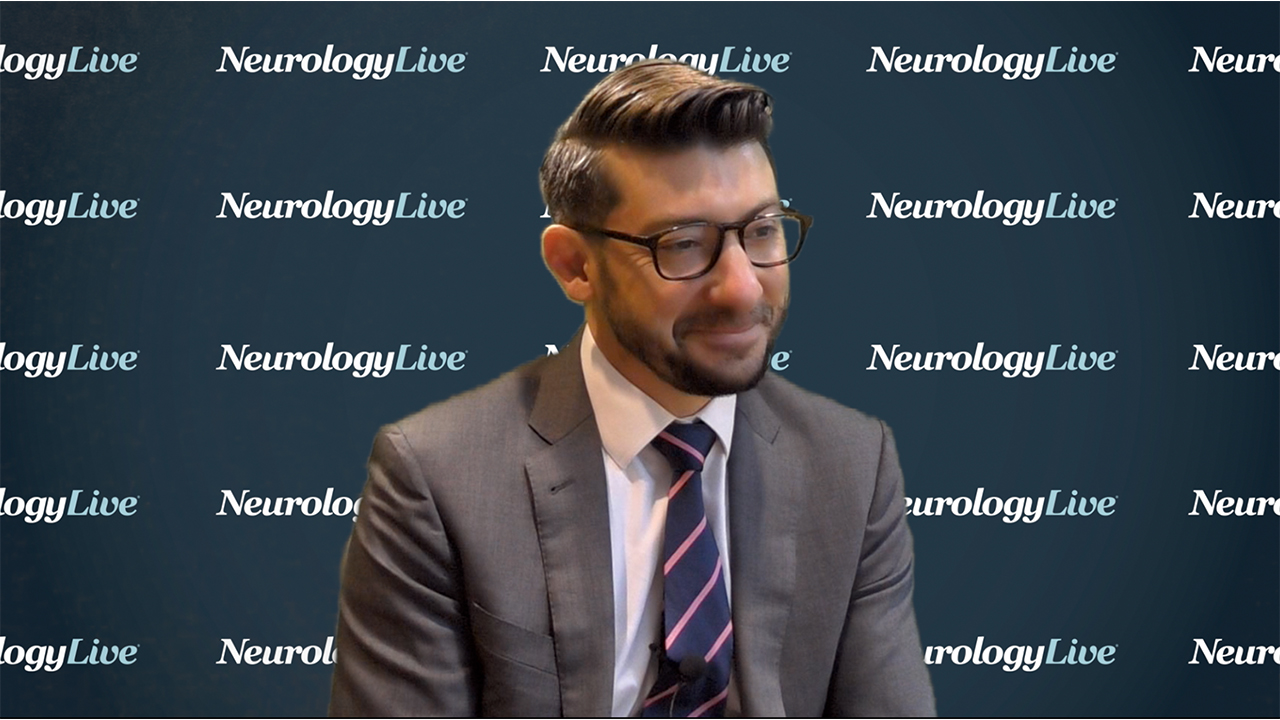 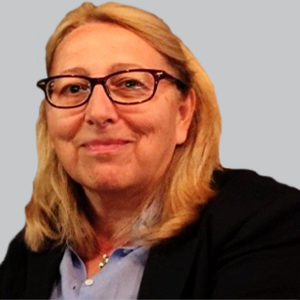 Investigators noted that, when considered with efficacy findings in narcolepsy, pitolisant has a favorable risk-benefit profile representative of advancement in the treatment of excessive daytime sleepiness and cataplexy in adult patients.
Michael J. Thorpy, MBChB: Challenges of Diagnosing Narcolepsy 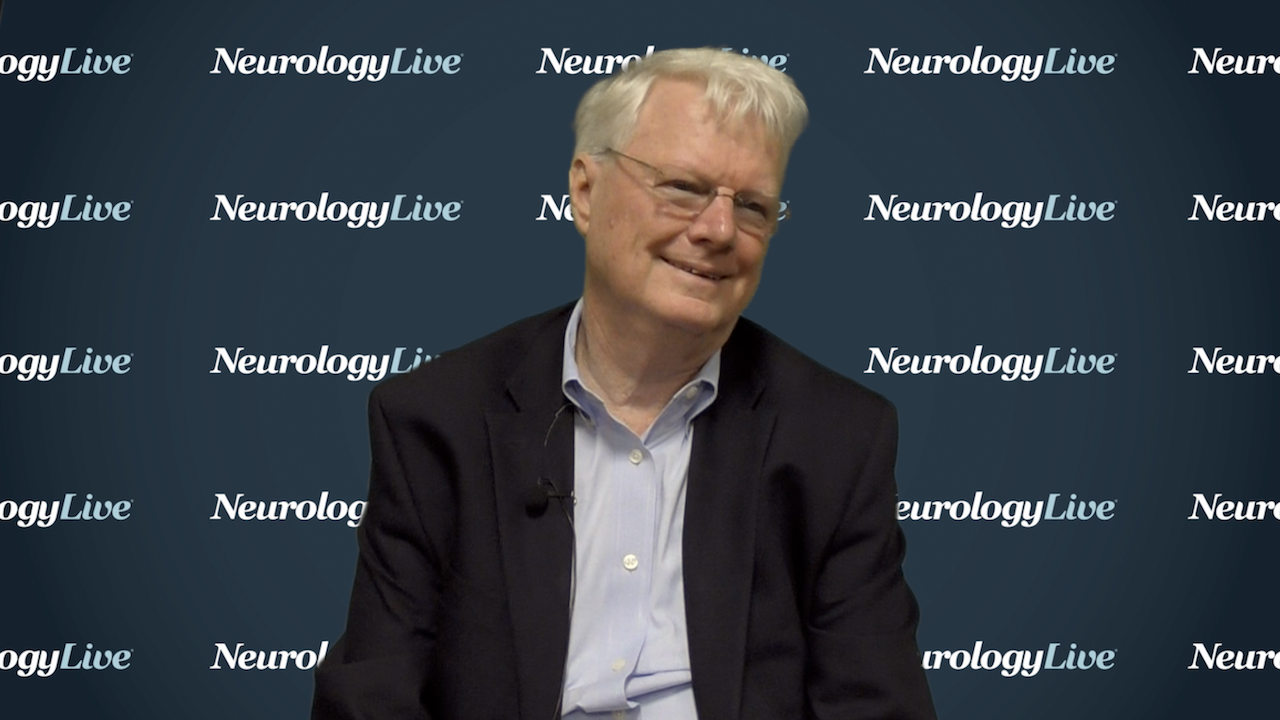 The director of the Sleep-Wake Disorders Center at Montefiore Medical Center spoke about the challenges in diagnosing narcolepsy, which often adds to the delay of diagnosis.
CBT for Insomnia May Help Reduce Dependence on Prescription Sleep Aids 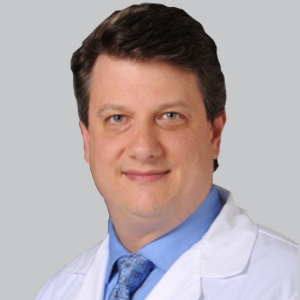 Use of prescription antidepressants and hypnotics was significantly reduced in patients who underwent digital cognitive behavioral therapy for insomnia.
Does Small Intestinal Bacterial Overgrowth Play a Role in Restless Leg Syndrome? 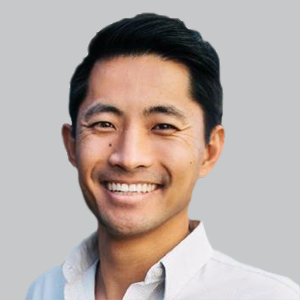 All told, every patient with RLS in the study had SIBO present, in comparison to general population rates which range from roughly 6% to greater than 15%.
Phyllis C. Zee, MD, PhD: Insomnia, a Clinical Diagnosis 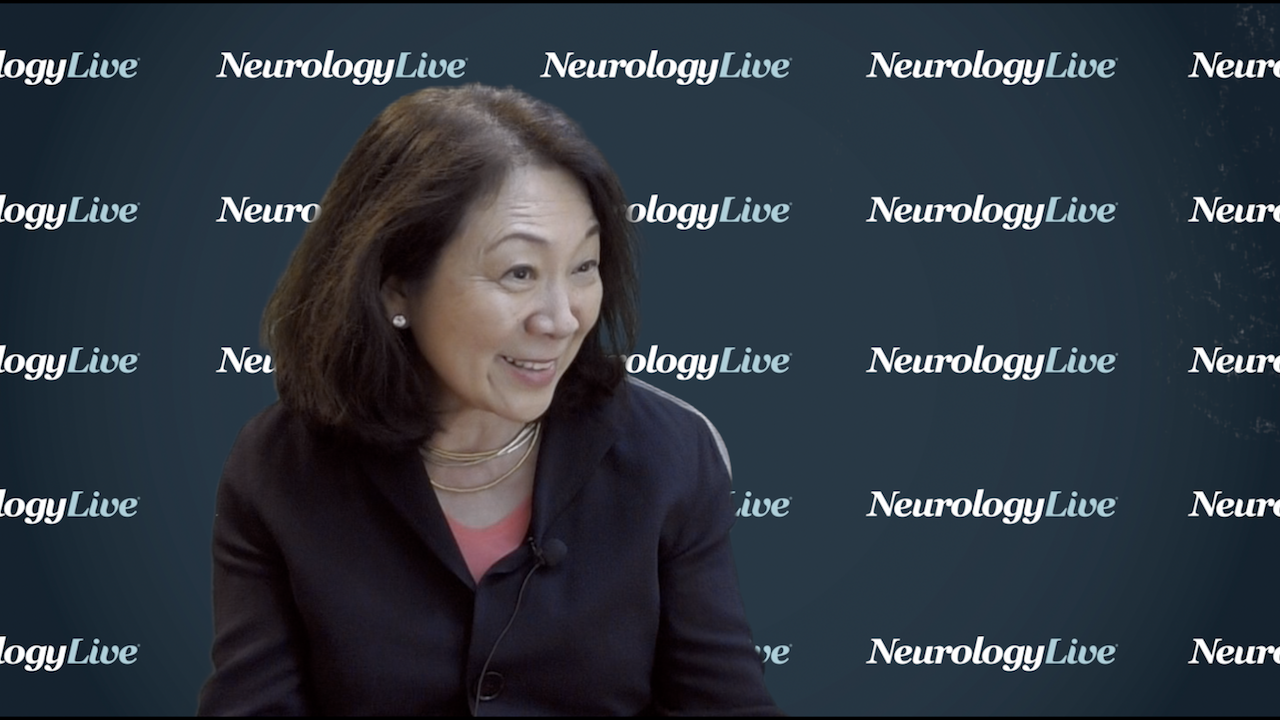 The director of the center for circadian and sleep medicine at Northwestern University spoke about the importance of recognizing insomnia as a clinical diagnosis since it affects patients 24-hours a day, not just during sleep.
Forgot password?