Neurology News Network for the week ending June 15, 2019.
NeurologyLive Staff
PUBLISHED June 15, 2019
This week, Neurology News Network covered the International League Against Epilepsy's new set of recommendations for the use of MRI in epilepsy, the findings from the Memories 1 trial regarding CPAP's impact on cognitive function in those with mild cognitive impairment, and the recently announced pooled data analysis of lemborexant in patients with insomnia (transcript below).

ALICIA:
Welcome to Neurology News Network. I’m Alicia Bigica. Let’s get into the news from this week.

The International League Against Epilepsy’s Neuroimaging Task Force has published a new set of recommendations that provide guidance for the use of structural MRI in patients with epilepsy, including how to identify candidates for MRI, the minimum prerequisites for an MRI protocol, how MR images should be evaluated, and how lesion detection can be optimized.

The Task Force, which operated from 2013 through 2017, sought to improve the employment of MRI capabilities in the treatment of epilepsy, noting that the “use of MRI are variable worldwide and may not harness the full potential of recent technological advances for the benefit of people with epilepsy.”

This week, the NeurologyLive team was on-site in San Antonio, Texas for the SLEEP 2019 Annual Meeting, where findings from the Memories 1 clinical trial were presented. Data showed that adherence to continuous positive airway pressure, or CPAP, therapy is associated with a significant improvement in cognitive function in older adults with mild cognitive impairment and obstructive sleep apnea.

Given the positive results, the investigators have initiated Memories 2, a larger and more adequately powered study to both confirm and further extend the findings from the initial cohort.

Results of an analysis of 2 phase 3 clinical trials demonstrated a significant decrease in the severity of insomnia symptoms in patients treated with lemborexant, an investigational dual antagonist of the orexin OX₁ and OX₂ receptors.

Results from the SUNRISE-1 and SUNRISE-2 studies were used to conduct the symptom severity analysis, which ultimately revealed that roughly one-third of patients randomly assigned to either lemborexant 5-mg or 10-mg experienced a significant decline in their score on the Insomnia Severity Index, placing them below the threshold for clinically important insomnia.

The professor of neurology at NYU Langone gives her input on those who are nervous to take hospital trips, as well as the protocol for patients with neurological disorders as COVID-19 slows down.
MS Physical Activity Recommendations, FDA Approves Celecoxib, Rituximab Effect on Myasthenia Gravis 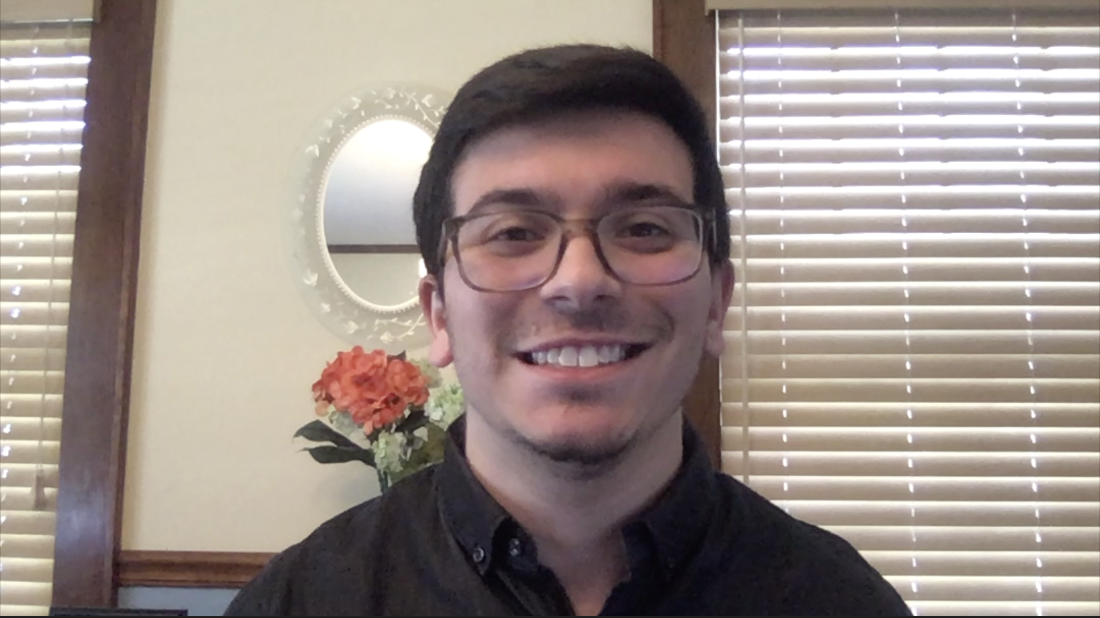 Neurology News Network for the week ending May 9, 2020.
Steve Chung, MD: Perampanel's Effect on Insomnia in Patients With Epilepsy

The director of pediatric epilepsy and professor of neurology at Mayo Clinic details the rampant acceleration of telemedicine and how her practice is adjusting to the COVID-19 pandemic.
Reena Mehra, MD, MS: Advances in Sleep Apnea Treatment Devices 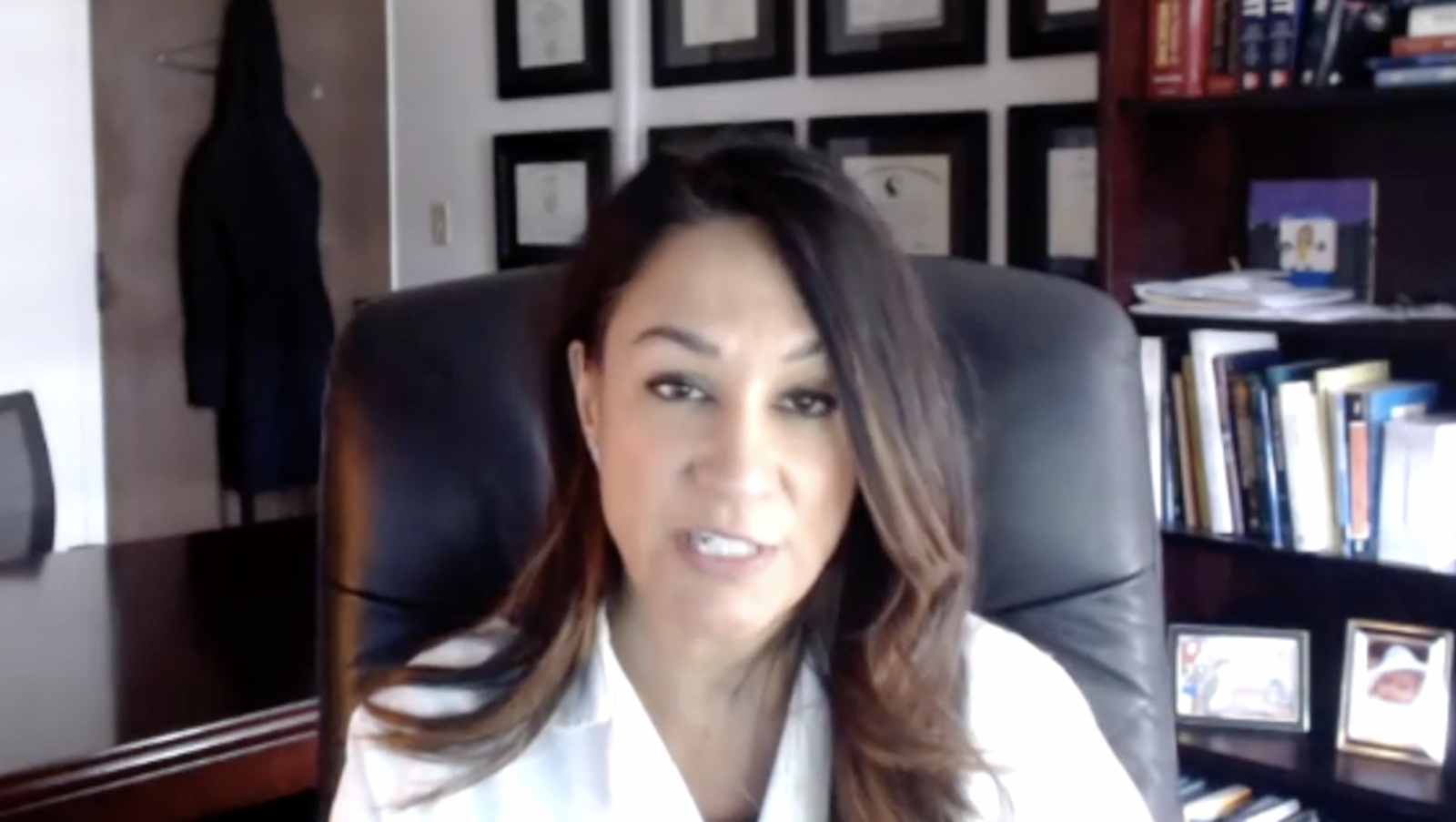 The director of the Sleep Disorders Research Program at Cleveland Clinic Lerner College of Medicine detailed the advancements that have been made with OSA treatment devices.
Jennifer Frontera, MD: Risk of COVID-19 in Patients With Neurologic Disorders 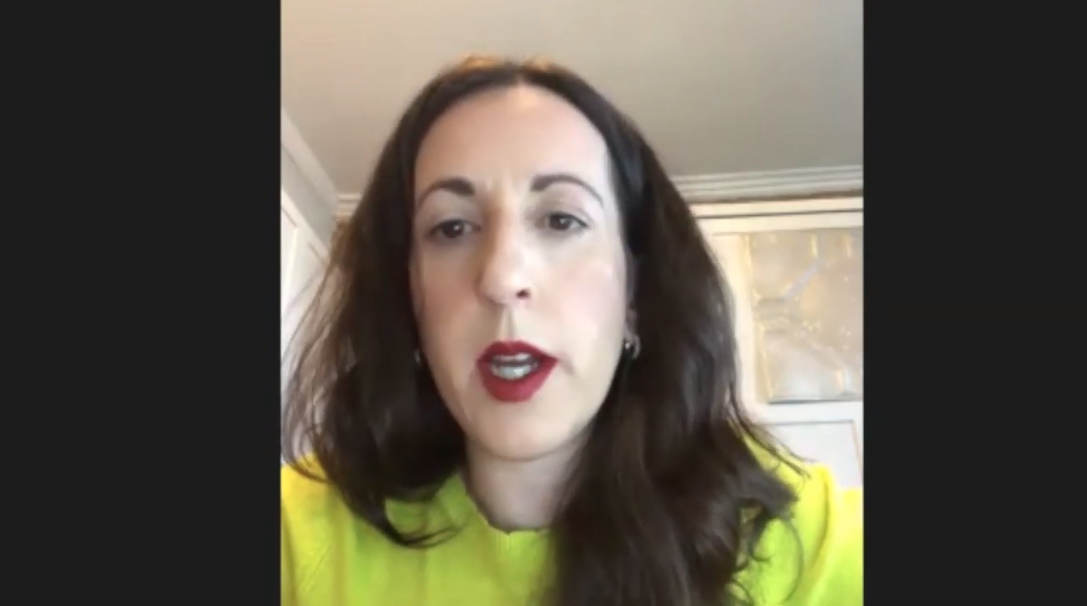 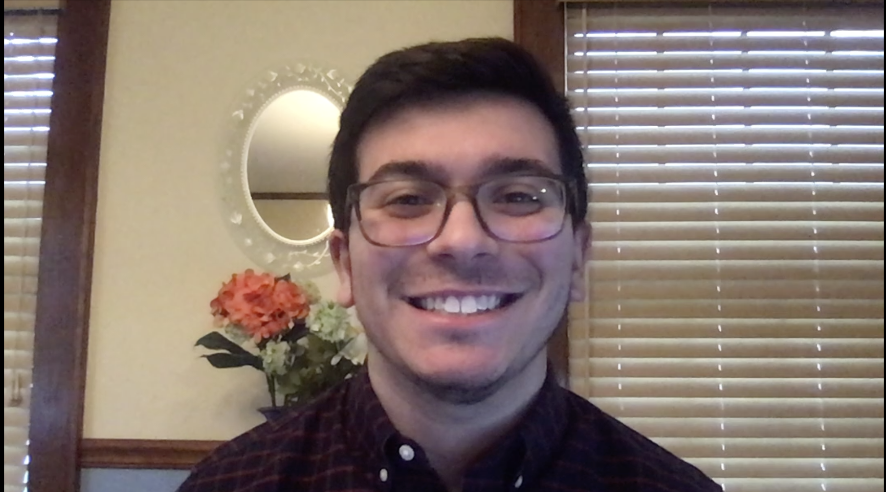 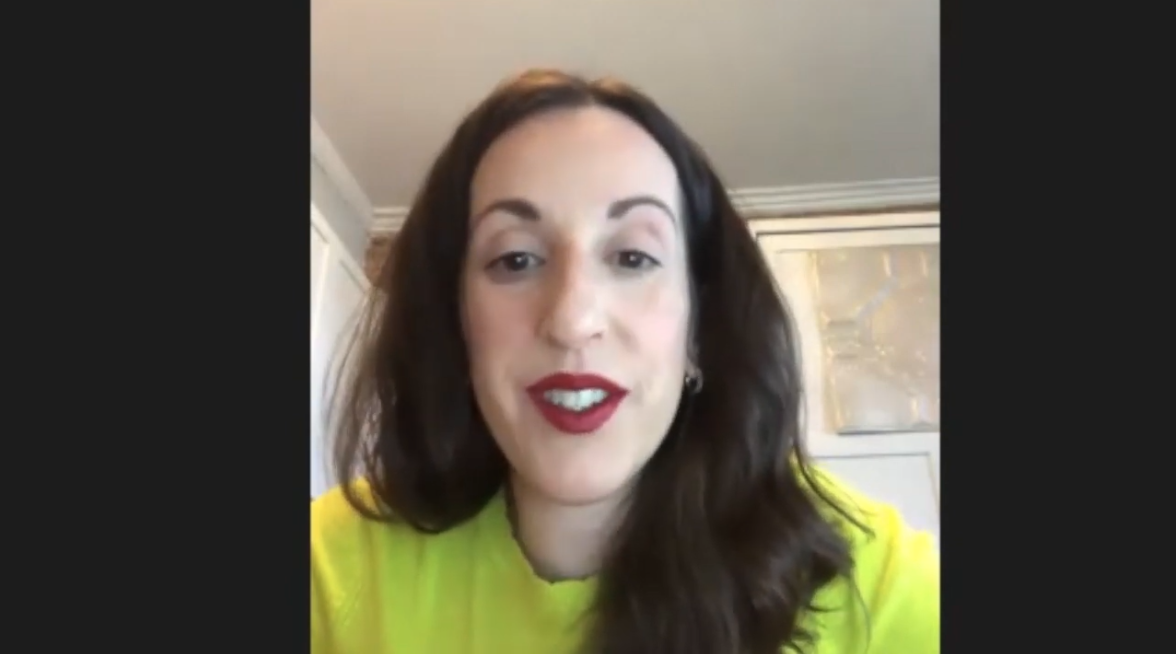 The professor of neurology at NYU Langone detailed the neurologic symptoms that have been observed in patients with COVID-19.
Reena Mehra, MD, MS: Wearable Technologies for Sleep Apnea 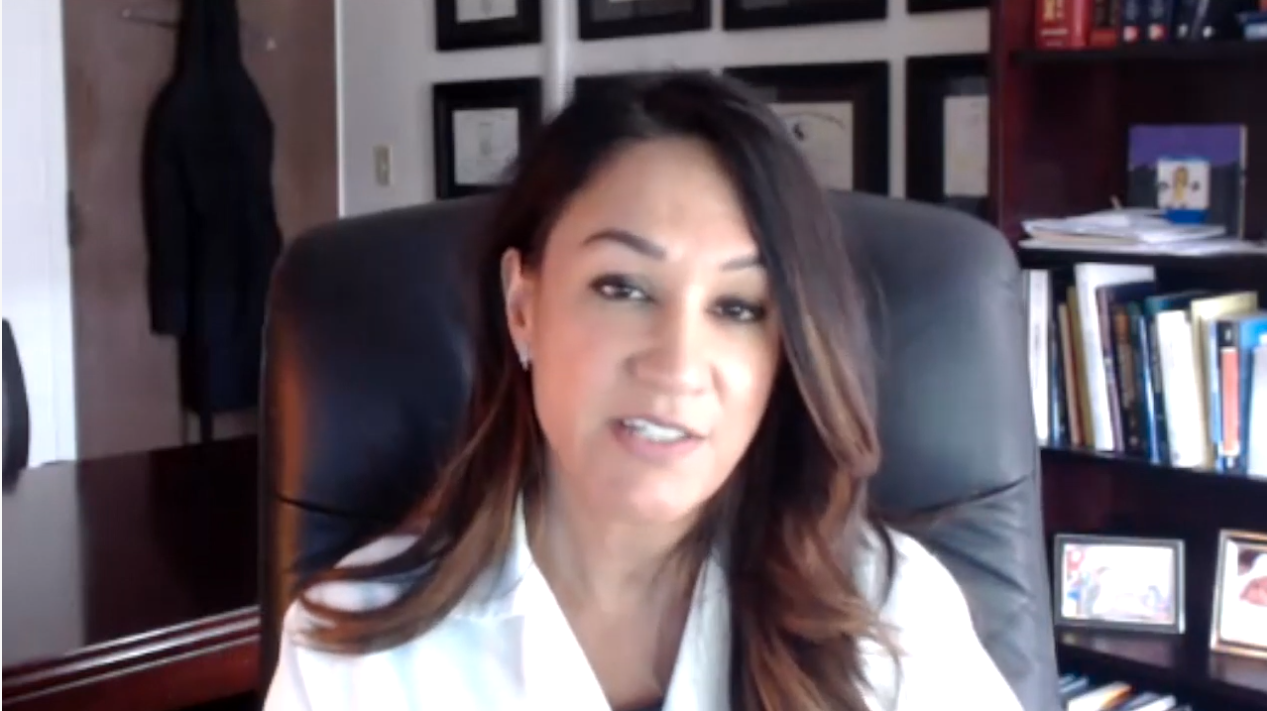 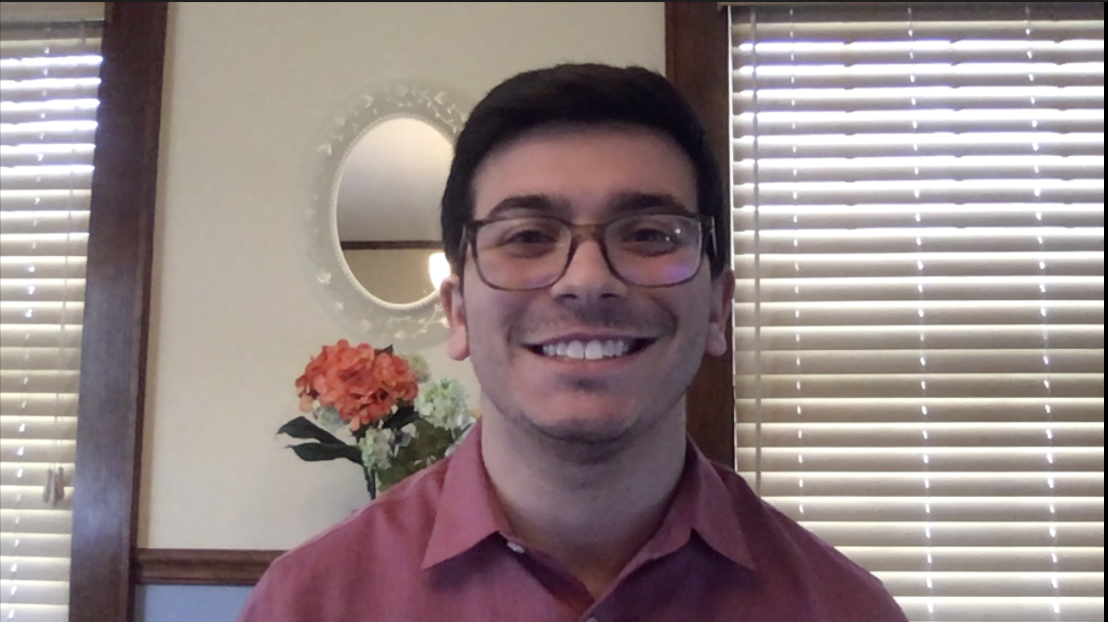