Mar 4, 2021
By Victoria Johnson
Conferences|Americas Committee for Treatment and Research in Multiple Sclerosis

Researchers also found that patients with progressive MS had longer disease duration before starting DMTs than those with relapsing MS. 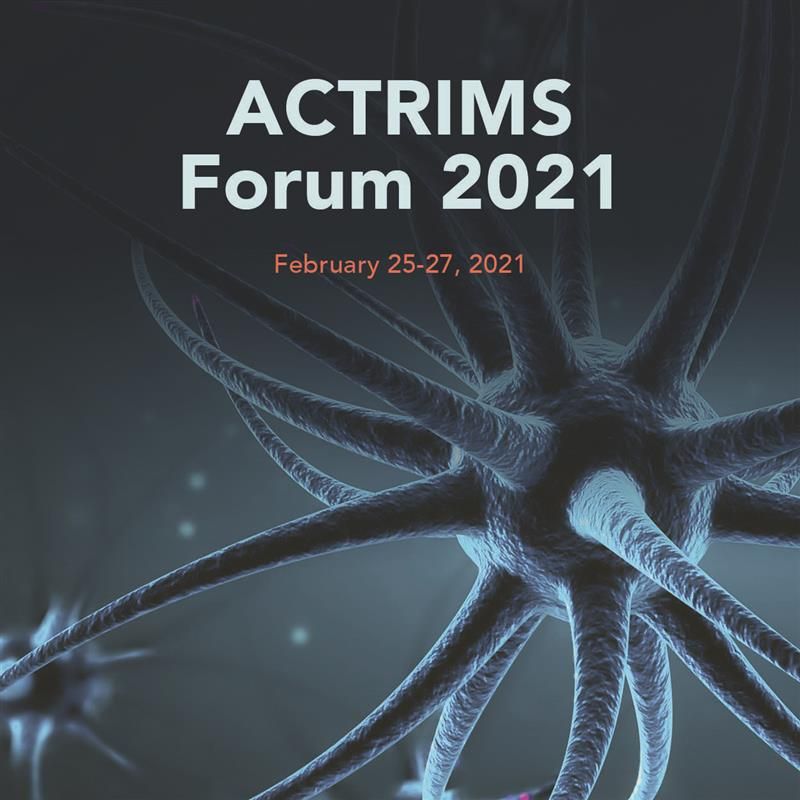 The study was presented by Olga Manouvakhova, University of Alabama at Birmingham, and colleagues at the Americas Committee for Treatment and Research in Multiple Sclerosis (ACTRIMS) Forum 2021, February 25-27.

“Ocrelizumab is a recombinant human anti-CD20 monoclonal antibody, which causes B-cells depletion and is approved for treatment of primary progressive multiple sclerosis (PPMS) and relapsing MS (RMS). Since approval in 2017, over 100,000 MS patients have been treated with ocrelizumab,” Manouvakhova and colleagues wrote.

The researchers conducted a retrospective chart review at a large tertiary referral MS Center in order to understand the rationale for use of ocrelizumab in patients with PPMS and RMS, as well as patient reasons for switching from other disease modifying therapies (DMTs), as a majority had done so.

“This retrospective cohort of all patients provides understanding of the types of patients seen at a tertiary referral center and treated with ocrelizumab. PPMS patients tended to be older (as expected) but with longer disease duration before starting DMT; likely because of lack of effective DMTs for this MS subtype previously. AA MS patients were younger at the time of switching to Ocrelizumab, likely secondary to more aggressive disease or potentially differential response to DMT,” Manouvakhova and colleagues concluded.