Although neurodevelopmental disorders were common in those on antidepressants, the crude hazard ratios were substantially attenuated after adjustment for measured covariates and proxies for unmeasured covariates. 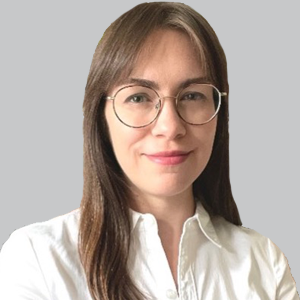 Using health care utilization data and controlling for confounding by indication, environment, and genetics, findings from a recently published study of nearly 150,000 antidepressant-exposed pregnancies showed that use of these medications during pregnancy itself does not increase the risk of neurodevelopmental disorders (NDDs) in children. Although, given the strong crude associations, antidepressant exposure during this time may be an important marker for the need of early screening and intervention, the study investigators noted.1

The analysis used defined pregnancy cohorts nested in the Medicaid Analytic eXtract (MAX), which includes health care utilization data for Medicaid beneficiaries nationwide, from 2000 to 2014, and the MarketScan Commercial Claims Database, which includes private health insurance claims data, from 2003 to 2015. In total, there were 93,069 and 52,633 pregnancies with exposure to antidepressants in late pregnancy and 1,833,927 and 1,198,818 pregnancies unexposed to antidepressants in the MAX and MarketScan cohorts, respectively.

EDG-5506, an orally administered small molecule agent, showed nearly a 40% decrease in levels of serum creatine kinase in a phase 1b trial of adults with Becker muscular dystrophy.

Sensitivity analyses for the sibling design did not suggest that carryover effects from the exposure in the first pregnancy to the outcome in the second pregnancy were present. There were several different antidepressants observed in the study, although no specific therapy resulted in meaningful increase in risk of NDD, with the possible exception of escitalopram. Comparison of escitalopram results across all outcomes evaluated revealed adjusted HRs that tended to be slightly higher than estimates for other drugs and classes. Additionally, when analyzing NDD risk based on timing of antidepressant exposure, results were similar regardless of exposure in late or early pregnancy.