Objective reduction in tremor was accompanied by improvement in specific motor tasks and a larger proportion of patients in the botulinum neurotoxin group reporting a global subjective improvement in symptoms. 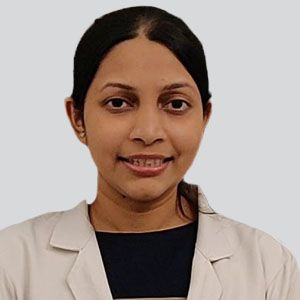 Because 2 patients in the placebo group had a generalized distribution of dystonia, a post hoc sensitivity analysis was performed excluding these 2 patients. The primary outcome remained statistically significant at 6 weeks (adjusted mean difference, –10.2; 95% CI, –14.9 to –5.6; P < .001).

Injections were guided to the tremulous muscles of the upper extremity, while injection patterns and doses were individualized according to tremor phenomenologic findings. After the 12-week study period, all patients were offered open-label BoNT injections, with a reassessment period 6 weeks later. In total, 24 participants received the open-label injection, with a median number of 6 muscles (range, 2–9) injected per participant and a mean total dose of 69.2 (standard deviation [SD], 32.2).

"Future studies are needed to assess the long-term stability of effects of treatment with BoNT during repeated injection sessions and to identify subgroups who are most likely to benefit from this treatment,” the study authors concluded.