Valine at position 11, the most significantly associated amino acid, was found in 26% of controls and 22% of individuals with Parkinson disease. 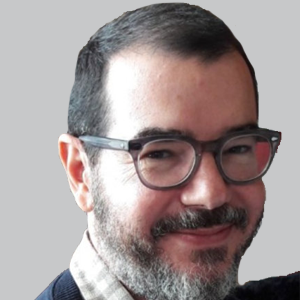 "Despite being one of the most robust findings in PD, the mechanisms underlying its inverse association with smoking remain unknown,” Elbaz et al wrote. "This work represents the first example of large-scale replication of a gene-environment interaction in PD, and allows proposing a biological mechanism to explain the inverse smoking-PD association, in the context of a larger body of work on the relationship between the immune system and PD.”

In a prior meta-analysis, the strongest association was an inverse association with a histidine at position 13 (H13) in HLA-DRB1, and strongly correlated with V11.3 Additionally, a recent study by Yu et al highlighted 3 AAs—V11, H13, and H33—encoded by HLA-DRB1 inversely associated with PD.4 Similarly, Elbaz and colleagues found that the association of H13 and H33 with PD was explained by V11.1

To examine the influence of V11 encoded by HLA-DRB1 alleles and homocitrullination (HC) of α-synuclein derived peptides on binding affinity, Elbaz et al described binding affinity for the 4 groups defined by the combination of V11 and HC. All 2 x 2 differences were tested using the Wilcoxon non-parametric test corrected for multiple comparisons. All told, compared with V11– and HC–, V11+HC– and V11–HC+ combinations were both associated with decreased affinity, with a stronger effect of HC+ than V11+. Alternatively, in the presence of HC+, V11+ increased binding affinity or had no effect (Y39).