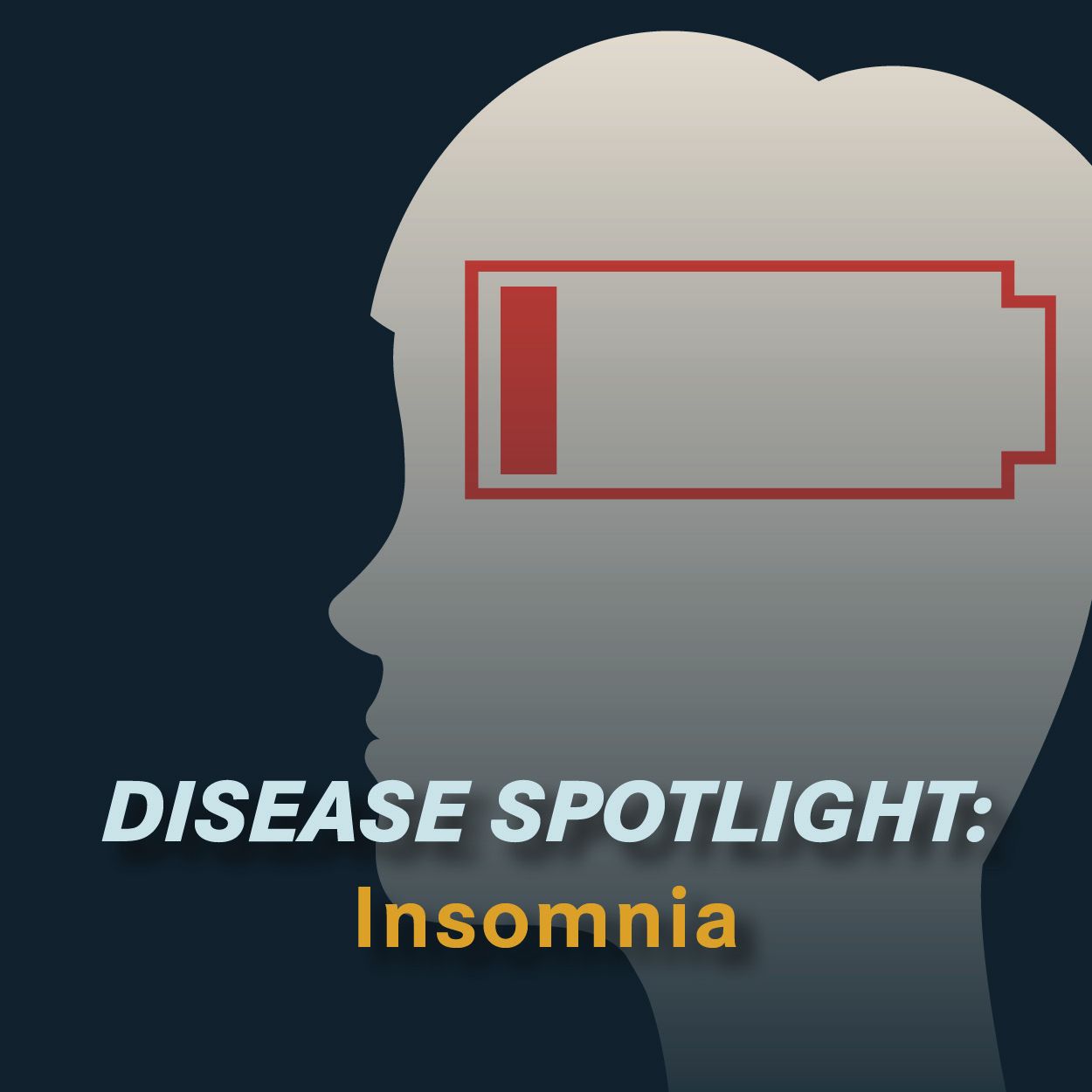 Nearly 40% of patients treated with CBT-I met the Athens Insomnia Score criteria for remission after 8 weeks of treatment compared with slightly above 10% of those on sham.

Findings from a recently published randomized, controlled clinical trial provided evidence for use of a smartphone-based cognitive behavioral therapy for insomnia (CBT-I; Susmed) app to effectively reduce insomnia symptoms while also reducing the likelihood of sleep medication use.1

In the modified-intent-to-treat (mITT) population, treatment with CBT-I over an 8-week period resulted in a mean change of –6.7 (±4.4) on Athens Insomnia Score (AIS), the primary end point, and a statistically significant difference of –3.4 relative to those on sham (P <.001). The effect size was large (0.8; 95% CI, 0.5-1.1), supporting the superiority of the digital intervention compared with the sham app.

"These findings are important for clinicians and policy makers considering the high prevalence of insomnia and severe consequences for daily life,” Taro Ueno, chief executive officer, Susmed, and colleagues, concluded. “They also highlight possibilities for the broad dissemination of CBT-I using smartphone-based app as a medical device that meets clinical guidelines and addresses the shortage of sleep therapists."

Each patient was notified to about their scheduled session through the app. In the sham group, participants used a sham app that was missing the CBT-I components. It was delivered using the trial app, and the participants inputted their weekly AIS score. Actigraphy was used as a quantitative measure of sleep-wake patterns. Notably, to maintain the group blindness of the investigators during the study, they were instructed to not ask patients about the content of their app or to look at the patient’s smartphone screen.

No patient discontinued the treatment with the study app, and 1 patient in the active group discontinued the study in the follow-up period because the meeting times were not convenient for them. The mean rate of treatment adherence, according to the mITT analysis, was 89.3% in the active group and 100% in the sham group, with no significant between-group differences in patient background.