Compared to participants who never experienced a head injury, a history of a single prior head injury was associated with a 1.25 times increased risk of dementia. 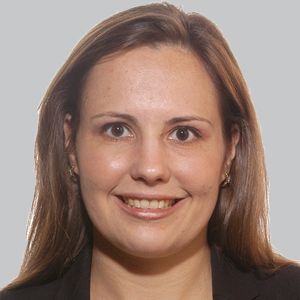 According to results from the prospective Atherosclerosis Risk in Communities (ARIC) study, head injury is associated with an increased risk of dementia in a dose-dependent manner, with stronger associations found among females and White participants.1,2

READ MORE: The Clinical Takeaways from Phase 2 Data on Donanemab in Alzheimer Disease

“Given the strong association of head injury with dementia, there is an important need for future research focused on prevention and intervention strategies aimed at reducing dementia after head injury,” Schneider added. “The results of this study have already led to several ongoing research projects, including efforts to uncover the causes of head injury-related dementia as well as investigations into reasons underlying the observed sex and race differences in the risk of dementia associated with head injury.”