NeuroVoices: Rachel Alvarez on Cure CMD’s Goal to Bring Patients and Clinicians Together

The executive director of Cure CMD provided perspective on a new 10-month program that aims to align patient and clinician perspectives on certain rare neuromuscular disorders. 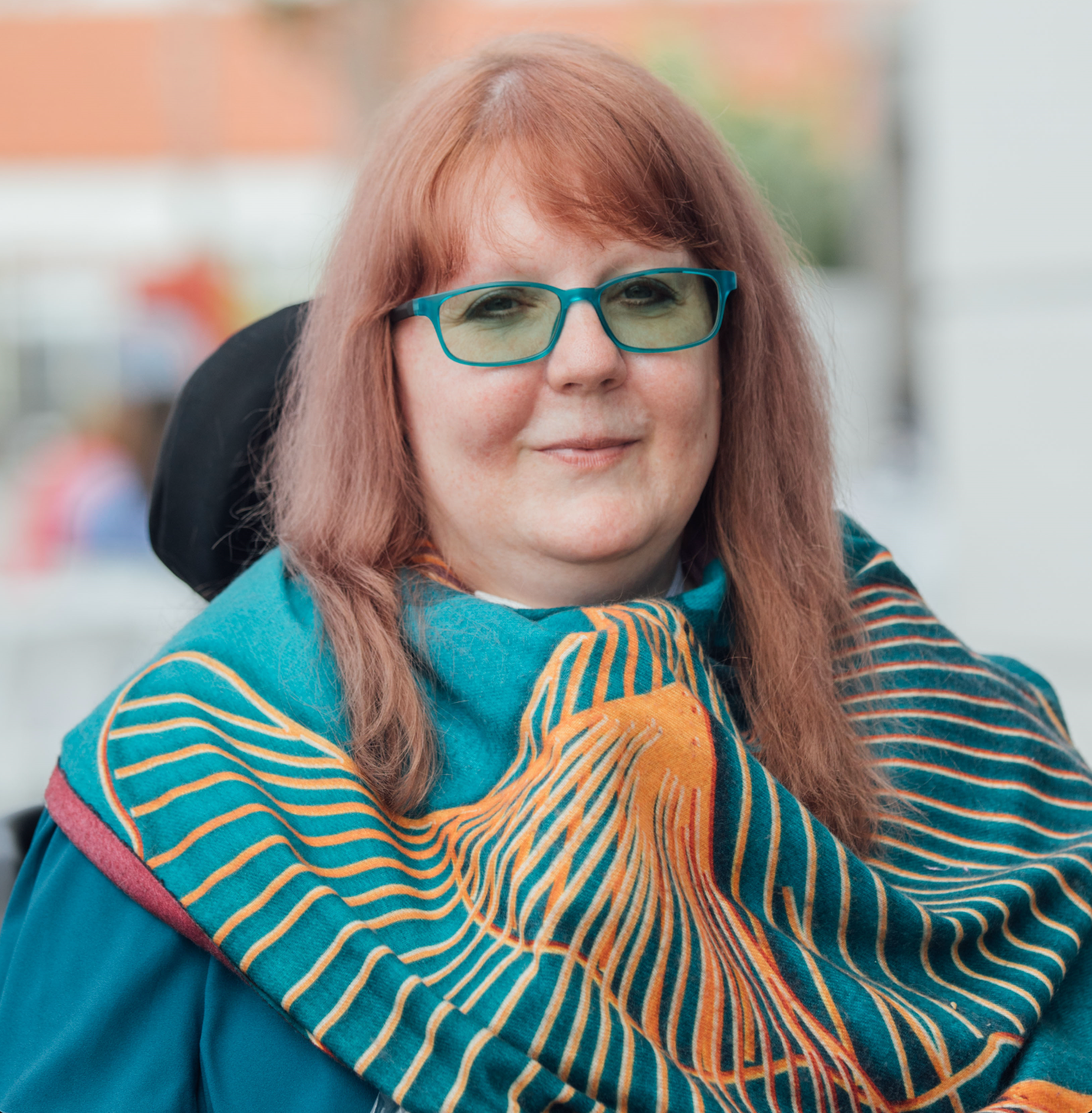 The congenital muscular dystrophies (CMDs) represent a group of diseases causing muscle weakness at birth. Pathogenic mutations cause muscles to break down faster than they can repair or grow. A person with CMD may have various neurological or physical impairments, respiratory insufficiency, and cardiac complications. Some never gain the ability to walk, while others lose the ability as they grow older.

Founded in 2008, Cure CMD has been a leader in advancing research and care for patients with CMD. The organization focuses on the 5 primary subtypes of CMD: collagen 6, the alpha-Dystrogycanopathies, LAMA2, LMNA, and SELENON. On January 28, 2023, the organization is launching a 10-month Research Roundtable (https://www.curecmd.org/2023-research-roundtable) for the stakeholder community to share and learn about science, current and potential future research, and to agree on attainable, realistic treatment goals based on priorities for symptom management.

Specifically, the program will include 21 meetings from January to November, each containing an hour’s worth of programming, with reading assignments, surveys, and online discussions for participants to complete between meetings. To learn more about the objectives of the program, NeurologyLive® sat down with Rachel Alvarez, executive director of Cure CMD, as part of a new iteration of NeuroVoices. Alvarez, who was diagnosed at an early age with an unspecified CMD and later diagnosed with COL6-RD, provided perspective on the benefits of this type of program, the complications of detecting rare neuromuscular disorders, and why incorporating patient voices is critical to identifying unmet needs.

NeurologyLive®: Can you just sort of provide a little bit of background on the new program and the mission behind it?

Rachel Alvarez: The CMD Research Roundtable is a 10-month program for the stakeholder community to kind of learn about current CMD science, and for everyone to be on the same page in terms of what's realistic for treatments. I think we’re all in for the cure, but the word "cure" has a lot of baggage associated with it. If we're focusing on treatments and what's perhaps more possible in a shorter term, and making sure that everybody is clear on what to expect at the various stages and ages for someone with CMD, then I think that we're all going to be in a better state in terms of identifying research priorities.

Who can benefit most from attending?

The core of the CMD Research Roundtable is for affected individuals and their families and caregivers to get a basic understanding of what's happening in the CMD research space. Many have not had science since high school, and high school level science doesn't necessarily cover what's happening today. I think this is a good opportunity for people to learn vocabulary terms, understand what the goals and opportunities are, and what we're learning from other conditions in the neuromuscular space.

It's also an opportunity for researchers to make sure that the work they're doing is responsive to what the affected individual and their caregivers and families are interested in, and improve their quality of life. What's going to have the maximum impact with the shortest timeline? Then there's all the other stakeholders in the space: clinicians, industry, policymakers, and regulatory agencies that could potentially gain a better understanding of the research landscape, treatment pipelines and opportunities on the horizon, as well as how to translate those discoveries into practical treatment.

As a neurologist, you're not likely to see a patient with CMD in your entire career given the rarity. We can’t expect doctors to know about every disease. There are more than 7000 rare diseases, how could one person possibly know everything? I'm sympathetic, but at the same time frustrated. Panel tests are giving us that extra boost so that clinicians can at least look in the right direction. We have a number of publications now that detail the signs and symptoms of each of these subtypes. And so, if the clinician is curious enough, and they're looking at a genetic test that is not black and white, they at least have somewhere to start, which was not the case 10 or 15 years ago. It's better, but it's still a matter of raising awareness that there are more than 120 genes that could lead to the onset of a congenital neuromuscular condition. You don't have to be an expert, at it but know where to look when you need that information. That's what we need to be projecting in terms of information and awareness. I don't expect all clinicians to be an expert in this disease, but I expect them to know where to look on how to diagnose and treat that disease.

In what ways has the relationship between the patients and clinicians benefitted these disease states?

The first place is optimized care. If patients are at a treatment center that isn't clear on what the standard of care is, if we're teaching affected individuals and their families what that care is and what they should be advocating for, then it's highly likely that even a non expert clinician is going to be able to help them implement that care, which is fantastic. We're already seeing fewer hospitalizations, fewer respiratory illnesses, as people understand, for instance, how important pulmonary care is for muscular conditions. That's amazing.

The other side of this is research. In 2017, we were fortunate to receive a PCORI grant that allowed us to host a series of subtype-specific meetings between researchers and families, talking about what their life is like, and what their priorities are. In one subtype meeting, there was a young man who was probably on the severe end of collagen 6, was wheelchair bound, didn't remember ever walking, and was on full time on ventilatory support. He told researchers—this room of 30 people—that, "I don't care about walking, I don't remember walking, I don't mind. I don't mind being in a power chair, it helps me keep up with my friends. I don't even mind being on respiratory support, it's helped me greatly as. I don't need to take naps during the day anymore. What matters to me is my wrist fractures contractures. I'm a writer, and my interface with the world is being able to write. If my wrist contractures, which are pretty severe, get any worse, it's game over for me."

This was shocking to some of the researchers in the room, 3 three of whom had never met a patient [with CMD] in their entire career even though they've been working in this space. One said, "I thought my goal was to find a cure for this disease. I had no idea that all this kid cares about is his contractures." The very next research grant call that we did, that researcher submitted a grant, and we funded our first exploratory research on contractures in collagen 6. This is the patient voice directing research. I want to replicate that a million times until we're all on the same page. Patients should truly be the ones making the priorities and directing what research is working on. That is my ultimate goal.