Patients with an early age of onset (AO) were also more likely to receive less effective first-line oral therapy than those with later AOs. 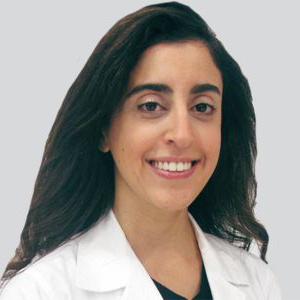 First author Gabrielle Macaron, MD, neurologist, Cleveland Clinic, and colleagues wrote that “our results indicate that early AO, <21 years old, predicts SRVL in patients with NMOSD, independently from disease duration. Moreover, younger patients experienced more frequent ON relapses in their disease course as well as binocular involvement, and were less likely to be treated with high-efficacy medications as a first-line treatment compared to older patients.”

The authors found that patients in the SRVL group had an earlier mean AO of 26.7 years compared to 38.0 years in the non-SVRL group (P =.005). The SVRL group also had a larger proportion of patients with an AO <21 years.

“We suggest that early high-efficacy therapies should be considered as a first-line treatment in younger patients with NMOSD to prevent irreversible visual disability. However, further work is needed to understand the physiopathology of optic nerve inflammation and repair in children and clarify the efficacy and safety of this approach in NMOSD,” Macaron and colleagues concluded.