Multidisciplinary teams who had the pocket card available had shorter times to rescue therapy initiation and similar rates of adequate dosing. 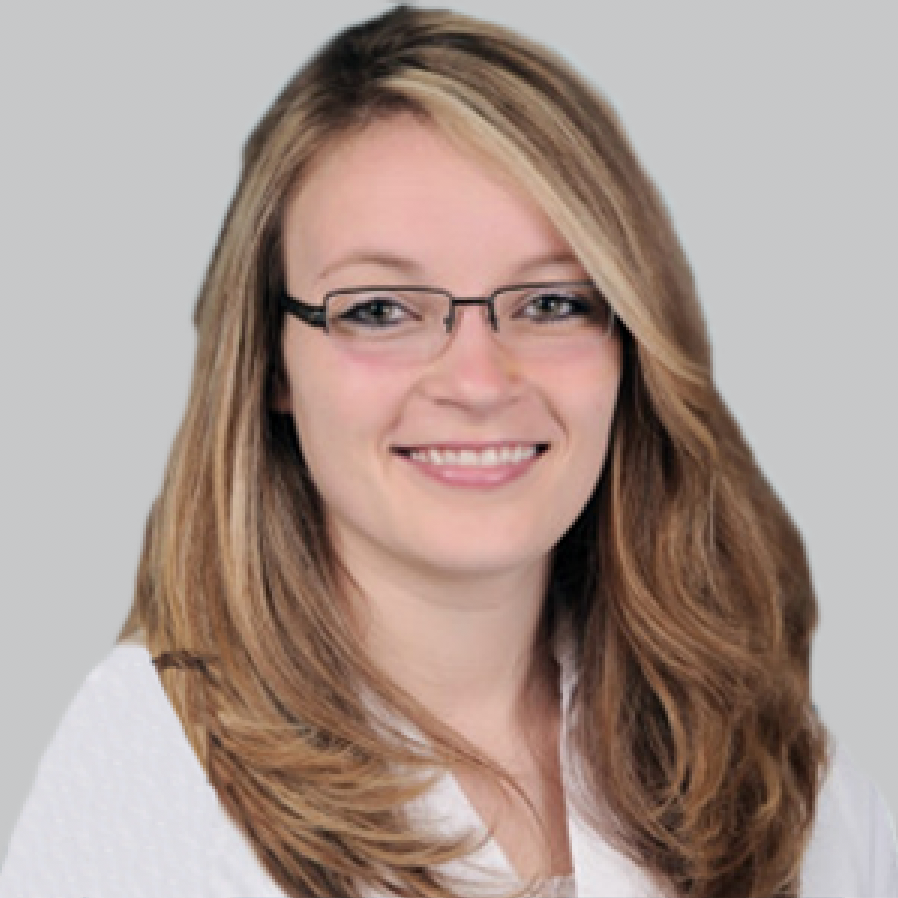 Findings from a recent study conducted at Cleveland Clinic that assessed a pocket card algorithm for the multidisciplinary treatment of status epilepticus suggest that the pocket card is a feasible, effective, and valuable educational tool for clinicians on these teams.

The data showed that the interdisciplinary teams who had the pocket card available to them had shorter times to rescue therapy and similar rates of adequate dosing. At 9-month follow-up, 81% (n = 26) of survey respondents reporting they had the pocket card available consistently—more nurses (n = 8) and advanced practice providers (APPs; n = 7) than physician trainees (n = 5).

Notably, lead author Jessica R. Fesler, MD, staff epileptologist, Cleveland Clinic Epilepsy Center, and colleagues wrote that this card could “improve the implementation of updated guidelines for the treatment of status epilepticus.” They added that “frequent inappropriate dosing and timing of benzodiazepine relates to poor outcomes in status epilepticus and necessitates new methods of educating care teams,” implying that the pocket card may help fill that role.

The algorithm—which includes rescue medications and doses— was created in 2018, adapted from national guidelines from the American Epilepsy Society (AES) by an interprofessional team of pharmacists, epileptologists, neurocritical care physicians, and nurse managers. Every participant was given both a laminated pocket card and an electronic PDF before the simulation session.

“Although all participants in the intervention cohort received the electronic and laminated versions of the pocket card, there is likely variability in the time spent in independent review and thus individual participant familiarity with the card, which has implications for the opportunity for efficacy,” Fesler and colleagues wrote. “Reviewing the pocket card with all participants before the simulation might improve and homogenize the exposure to the pocket card and further improve the treatment of the team.”

Nine months post-simulation, 32 participants responded to the survey regarding the pocket card. The self-reported utilization of the pocket card during the intervening 9 months was reported as “sometimes,” “often,” or “always” by 63% (n = 20) of participants.

Of the respondents, 34% (n = 11)—including 3 nurses, 3 residents, 2 fellows, 3 APPs—were able to confirm ready access to the pocket card at the time by correctly entering the identification number on the pocket card. Every respondent who entered a differentiating identification number used the laminated hard copy version, with none entering the number corresponding to the electronic version. The majority (56%; n = 18) noted that the hard copy was preferred, though 38% (n = 12) stated both had utility.

“For educators, the creation and continuous updating of a pocket card to keep pace with evidence-based practice is worth the investment of time and resources based on the efficacy and continued utilization of the pocket card in clinical practice,” Fesler et al. concluded.