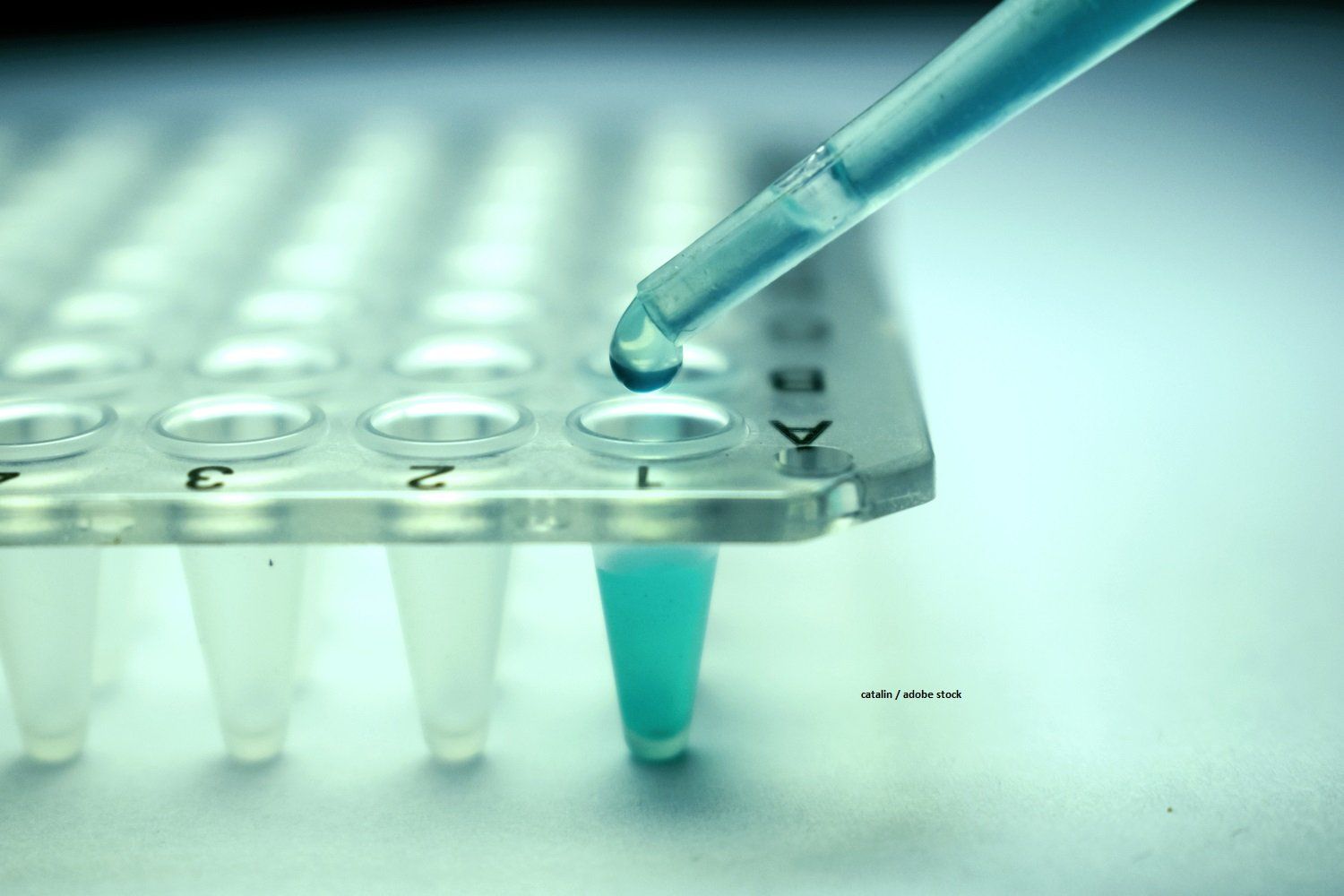 A small, preliminary study in JAMA has found that hematopoetic stem cell transplant (HSCT) may be more effective than disease modifying drugs in patients with highly active relapsing-remitting multiple sclerosis (MS).1 The study is the first randomized trial of HSCT in relapsing-remitting MS. Findings were published online on January 15, 2019 in JAMA.

Researchers also found that patients treated with HSCT had less progression, and more of them had no signs of disease activity than those treated with disease modifying drugs. “This degree of improvement has not been demonstrated in pharmaceutical trials even with more intensive DMT [disease modifying treatments] such as alemtuzumab,” wrote first author Richard Burt, MD, of Northwestern University Feinberg School of Medicine (Chicago, IL), and colleagues.

Relapsing-remitting MS affects about 85% of patients with MS.2 Treatment with disease modifying agents, such as interferons, glatirameracetate, fingolimod, natalizumab, or dimethyl fumarate, carries a high price tag-up to $60,000 per year per patient.3 But these drugs may only slow disease progression rather than halting it. Most patients eventually develop irreversible damage and progressive disability, for which no effective therapies exist.

HSCT may offer the chance get rid of the immune cells that cause MS, basically giving the immune system a fresh start to improve remission rates.

To test the technique, researchers conducted an open-label study, called the Multiple Sclerosis International Stem Cell Transplant (MIST) trial. The study included 110 individuals with relapsing-remitting MS, moderate disability, and highly active MS (at least two relapses in the past year despite disease modifying therapy). Participants were recruited from four centers in the US, Europe, and South America between 2005 and 2016. The trial was composed of 66% women, with a mean age of 36 years.

Researchers randomized 55 participants to nonmyeloablative autologous HSCT, which is also called “mini-transplant” and uses a patient’s own stem cells with less aggressive pre-treatment to decrease toxicity. The HSCT group received pre-transplant conditioning with cyclophosphamide (200 mg/kg) and antithymocyte globulin (6 mg/kg). The study also assigned 55 participants to disease modifying therapy (DMT) with higher efficacy or from a different class than drugs taken in the last year. Median followup was 2 years.

Results showed that three patients in the HSCT experienced disease progression, while 34 in the DMT group did so. The HSCT group also had significantly longer median time to disease progression compared to DMT (HR, 0.07; 95%CI, 0.02-0.24; P < .001). Median time to clinically significant progression was 24 months in the DMT group and could not be calculated in the HSCT group because of too few events.

The HSCT group also showed significantly improved oe-year disability scores (p < .001), fewer new lesions on MRI (p=0.001), and improved quality of life (p<0.001), vs DMT. No deaths and no grade 4 toxicities, such as heart attack or sepsis, occurred with HSCT.

In a linked editorial, Harold Atkins, MD, FRCPC,4 of the University of Ottawa, wrote that the study “provides a rigorous indication that HSCT can be an effective treatment for selected patients with MS.” However, even though no deaths occurred in the trial, he urged caution in carefully selecting patients for therapy.

Many patients in the trial had moderate to severe toxicity immediately after receiving HSCT. Deaths have been reported when this same technique has been used for other autoiummune diseases.

He also highlighted that the DMT group may have received suboptimal treatment, which could have biased results in favor of HSCT. The study started in 2005, and patients now have access to potentially more effective DMTs. Also, the study did not include alemtuzumab due to concerns about its immune effects.

Nevertheless, he concluded: “Even with the limitations of the trial, the results support a role for HSCT delivered at centers that are experienced in the clinical care of patients with highly active MS.”

Larger, longer-term studies are needed to confirm the results and evaluate long-term outcomes and safety of HSCT in MS.