Reduced amplitude and/or robustness of the rhythms, rather than disrupted timing, are the most indicative of a subsequent risk of PD, independent of nighttime sleep disturbances. 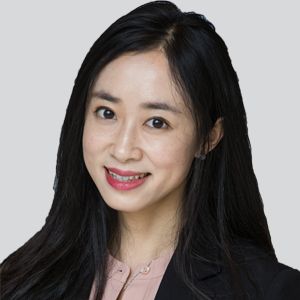 Results from an ancillary sleep study of the longitudinal cohort Osteoporotic Fractures in Men Study (MrOS) revealed that reduced circadian rhythmicity was associated with an increased risk of incident Parkinson disease (PD), suggesting it may represent an important prodromal feature of PD.

The study, conducted from December 1, 2003, to March 31, 2005, originally had 3049 participants with adequate rest-activity rhythm (RAR) data. Prevalent PD or missing incident data forced 119 to be excluded from the trial, leaving 2930 men included in the analysis.

Leng and colleagues used 20, 4-hour RAR parameters, including amplitude, mesor, robustness, and acrophase, generated by wrist actigraphy-extended cosinor analysis to understand more about the association between RAR and the risk of incident PD. Disruption in circadian activity rhythms is often common with older adults, including those with neurodegenerative disorders, but the association between circadian disruption and PD had not been studied.

“Markers of circadian rhythmicity might be valuable as a prodromal feature to help with the early detection of PD. Future studies are needed to explore underlying mechanisms and to determine whether circadian disruption itself might contribute to the development of PD. If confirmed to be a risk factor for PD, then circadian rhythmicity could be a promising intervention target and will open new opportunities for the prevention and management of PD,” the study authors concluded.