Refining Our Strategy in Alzheimer Disease: Amyloid, Tau, and Beyond

Reisa Sperling, MD sat down with NeurologyLive to discuss why she thinks investigational drugs for Alzheimer disease are failing, and what she feels are the most promising treatment avenues. 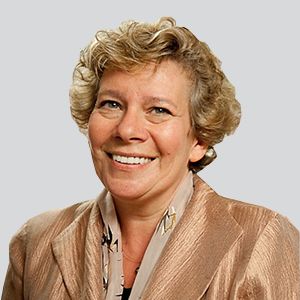 Reisa A. Sperling, MD, director of the Center for Alzheimer Research and Treatment at Brigham and Women’s Hospital in Boston, has been at the forefront of Alzheimer disease research for decades. Her front-row seat has afforded her many things, most recently an up-close and personal view of the many drug treatment failures in the space. Still, Sperling, who is also professor of neurology at Harvard Medical School, remains steadfast in her pursuit to identify novel therapies and treatment targets.

In an interview with NeurologyLive, Sperling detailed what she considers to be a root cause of some of the treatment failures seen in Alzheimer disease, as well as her latest research endeavors to try to get ahead of the devastating disease.

What is your overall thought on the "amyloid is dead" theory?

I've been hearing that amyloid is dead for 20 years. You know, I have to say that these recent trial results, of course, are thought provoking and soul searching because I think we have to learn. But I think the genetic data [are] quite compelling for amyloid and remain so even in older people, and I think we've been trying these anti-amyloid therapies much too late. I think we need to try it when amyloid is relevant, and that might be 10 years before people develop dementia.

Are we ignoring a whole population of patients with subthreshold amyloid who are testing negative but still obviously have some sort of measurable accumulation?

I think that subthreshold amyloid is actually the next frontier. I'm thrilled that we [have] seen so much work here, suggesting you can reliably predict who will increase and that even on the way up, they are already developing the tau tangles, as well as cognitive impairment. So, we already have a grant to do a prevention trial in the subthreshold amyloid population. It's called the A3 study, and that's really trying to prevent people from becoming amyloid positive. I think it's pretty clear now that there is a continuum and that even relatively low levels of amyloid as they are rising are not good for the brain.

What do you think are some of the more promising clinical and biomarker measures?

So, I think that one of the things we've learned is [that] being able to detect very low levels of amyloid in the brain using cognitive or clinical measures is going to be challenging. They're not very predictive at this very low level; you need longitudinal change in cognition. But I think actually the blood tests are promising for being able to detect even relatively small changes in how we metabolize amyloid that might be useful. And certainly PET [positron emission tomography] scans, with which you can now detect evidence of very low levels of amyloid pretty reliably, and certainly spinal fluid as well.

What are some of the advantages and disadvantages between those biomarkers?

So, spinal fluid I think is very sensitive, and it might be that you could detect very low levels of amyloid change more sensitively with spinal fluid. The issue is that for some participants, it's burdensome. I think you can do this relatively easily, but I think for doing large scale clinical trials, that presents some challenges. I think that blood tests, on the other hand, while they may not be perfect, they might be good enough to tell you who should come in and get a PET scan. PET scans are expensive, but right now we're actually trying to look at the longitudinal accumulation of amyloid in the brain in these trials. And I think the best way to do that is with PET scans. So for clinical trials, I think PET scans will remain the mainstay, but eventually in the public, if these tests work, we will be using blood tests.

Are there any nonamyloid targets that you feel are particularly promising?

I'm very interested in tau therapies, and our work really suggests that tau is relevant before we think it is. So, I think we should be trying tau therapies even in the preclinical stage of Alzheimer disease as well. Half of the people in the A4 study, which is a secondary prevention trial in clinically normal adults who are amyloid-positive, already have tau spreading throughout the brain. So, I think we should be trying tau therapies at that point. We're just not sure what form of tau we need to go after and which of the approaches will be most efficacious. I'm certainly interested in anything that would improve synaptic health if we could, because no matter what the pathology is, ultimately we need the neurons to work best. But I think those are earlier days. And lastly, the inflammatory story is really interesting, but I think it's more complicated than we think. It looks like increasing inflammation may be important early to help clear amyloid and tau and other protein aggregates, whereas later in the disease that may be really what destroys the neurons and trims synaptic boutons and other things that are critical in the brain. So, I'm excited about inflammation, but I don't think it's going to be one size fits all. 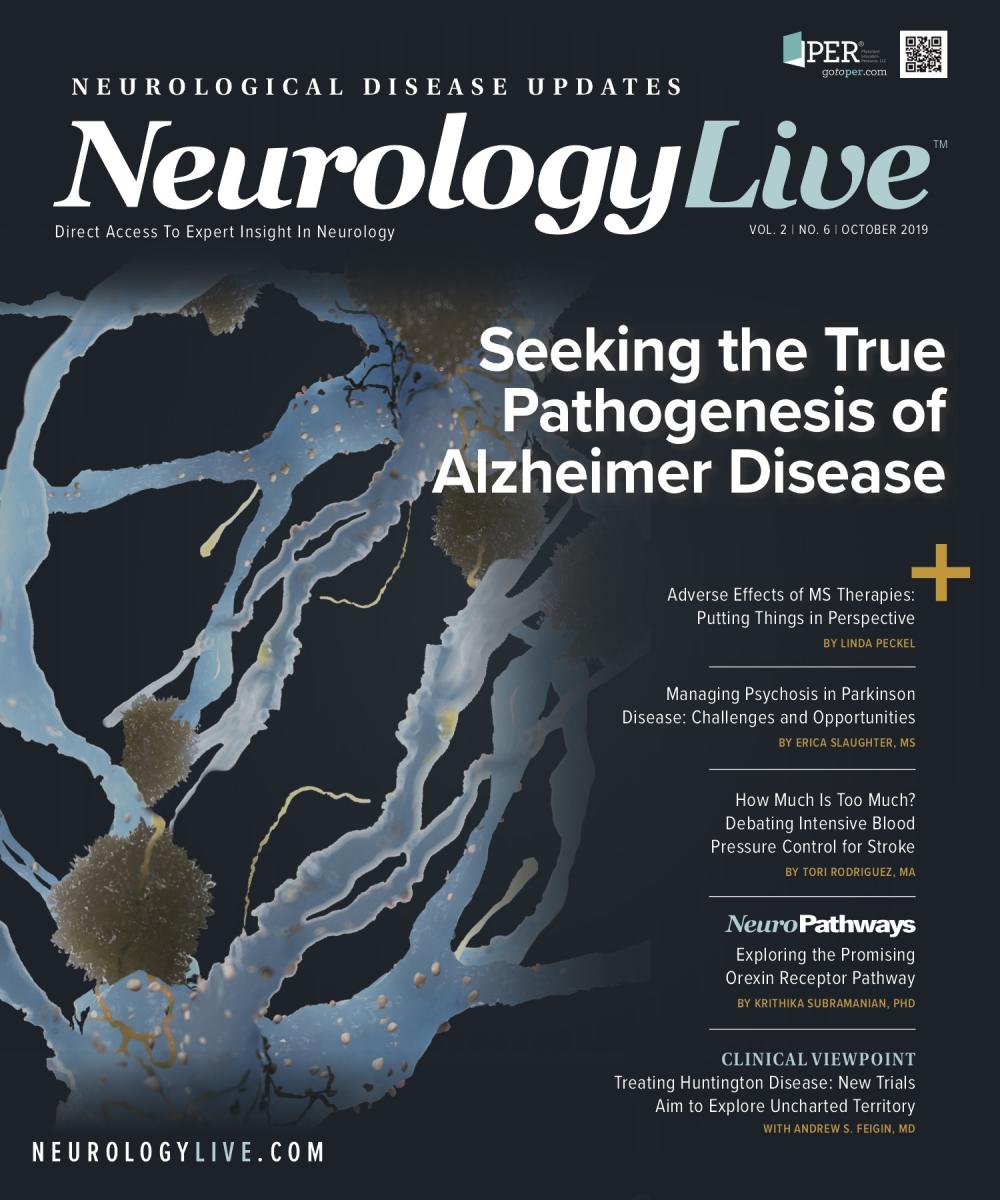