There was no statistically significant difference between treatment-related adverse events in the SB623 stem cell and control groups. 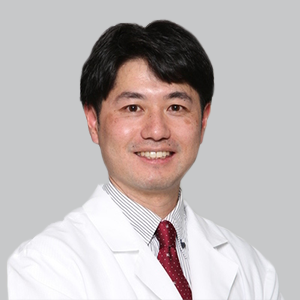 Secondary efficacy end points improved from baseline but were not statistically significant compared with the control group at 6 months. These include changes from baseline on disability rating scale, gait velocity, Quality of Life in Neurological Disorders lower extremity function T score, and Global Rating of Perceived Change.

Kawabori and colleagues also genotyped patients but found that there were no relationships between FMMS change from baseline and at least 1 Met allele of brain-derived neurotrophic factor or at least 1 APOE4 allele. There were also no differences in daily activity count change from baseline between SB623 pooled and control groups for the affected (P = .25) and non-affected (P = .96) sides of the body at 6 months.

All SB623 patients experienced treatment-emergent adverse events (TEAEs) as compared to 93.3% of control patients (P = .25). Headache was the most frequent TEAE, with 50% of the SB623 group and 26.7% of the control group reporting this mild-to-moderate TEAE (P = .14). Most headaches initiated between days 1–3 after procedure and lasted until day 28 after the procedure. Pyrexia occurred in 6 patients in the SB623 group, 4 of which initiated on day 3. In the 17 patients with parenchymal or subdural hematoma in the SB623 group, 47% (n = 8) experienced headache as compared to 50% of the control group.

Two patients, 1 each in the SB623 2.5x106 and 5.0x106 treated groups, discontinued prior to cell treatment, as physicians could not determine safe stereotactic injection trajectories. In total, out of the 46 patients in the SB623 pooled group, there were 223 TEAEs, 98.2% of which were mild-moderate intensity, as compared to 65 TEAEs in the control group of 15 patients, 93.8% of which were mild-to-moderate intensity. No dose-limiting toxicities or deaths occurred.