In honor of World Stroke Day, held September 29, 2022, get caught up on some of the latest news in stroke as the NeurologyLive® team shares some of our data updates and expert insights.

In recent months, the NeurologyLive® team has been covering the news and conducting interviews with experts on the latest updates in the clinical care of individuals with stroke, including those with acute stroke and post stroke.

For World Stroke Day— September 29, 2022—the team has culminated some of the biggest pieces of news and insightful exchanges with physicians to offer updates on new developments in literature and expert opinions about stroke to spread awareness on the prevention and treatment of the condition.

Click here for more coverage of the latest stroke news from NeurologyLive®. 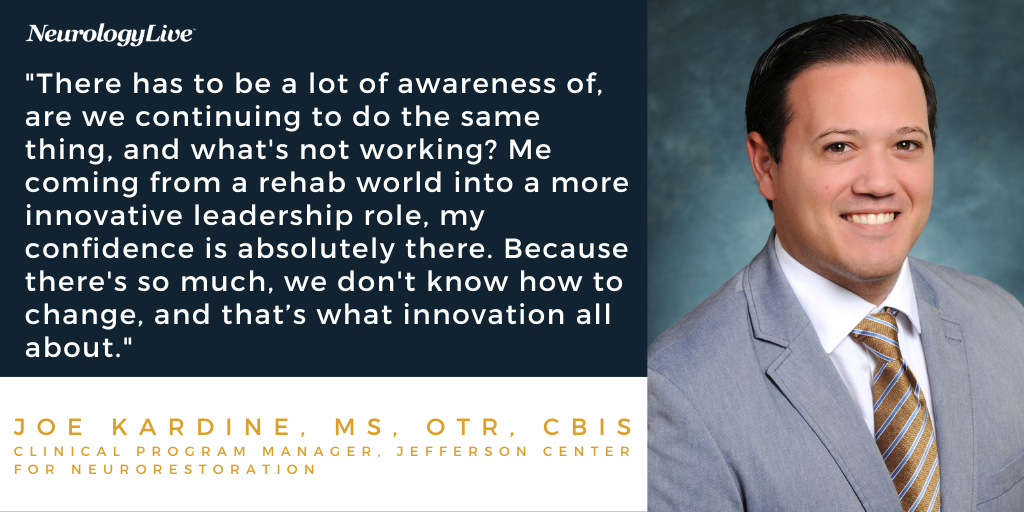 Joe Kardine, MS, OTR, CBIS, clinical program manager, Jefferson Center for Neurorestoration, Thomas Jefferson University, and his colleagues evaluated patients to see whether the patients could gain control over the NuroSleeve technology. Kardine evaluated the NuroSleeve in a small cohort of 20 individuals with various neurological conditions, and in an interview with NeurologyLive®, he discussed the way neurorestoration has changed, and how it will continue to change over the coming years. 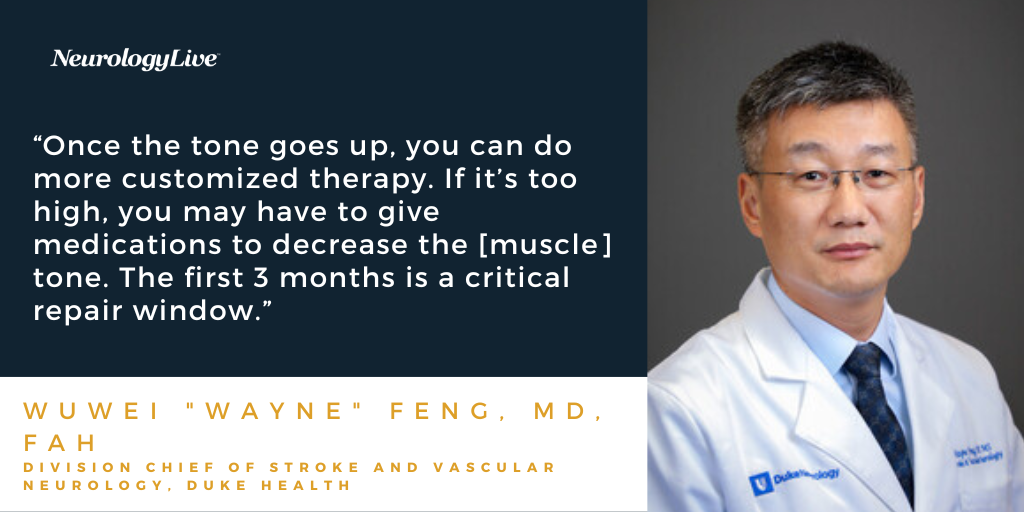 Wuwei "Wayne" Feng, MD, FAHA, is a leading expert in the field researching the effects of stroke, specifically the neuromuscular symptoms and ways to combat it. During his time as the chief of the division of stroke and vascular neurology and director of the Neuromodulation and Stroke Recovery Lab at Duke University, he has researched therapeutically stimulating nerves to improve motor skills, as well as used magnetic stimulation to improve language. In an interview with NeurologyLive®, Feng discussed how clinicians in his position have typically approached patients with poststroke neuromuscular—or motor—symptoms, and the importance of understanding tone. 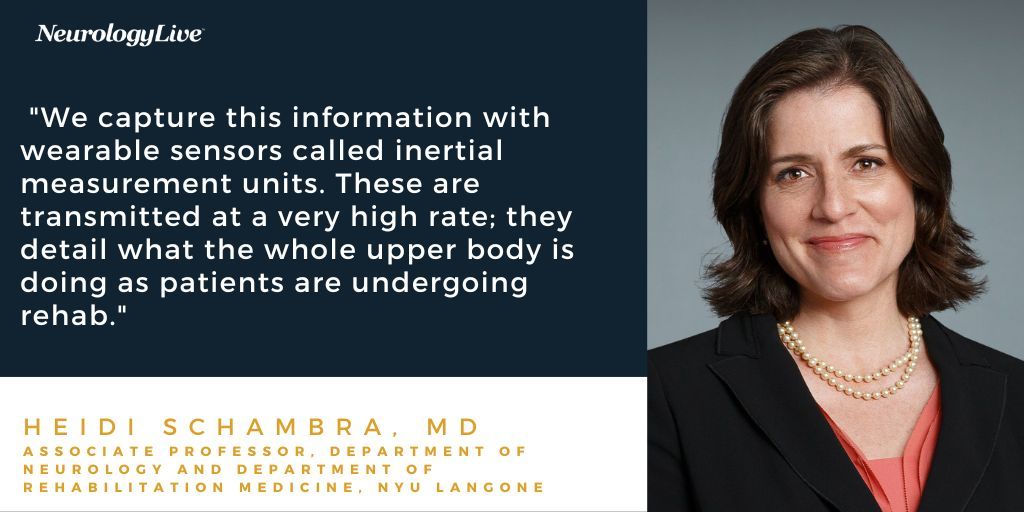 Heidi Schambra, MD, led a study on use of the PrimSeq digital tool, which was shown to be an effective aid in patients’ recovery from stroke. Schambra, an associate professor in the Department of Neurology and Department of Rehabilitation Medicine at NYU Langone, recently sat down with NeurologyLive® to discuss the tool in detail, along with the findings of the recent analysis. She provided insight on advantages it might bring to the stroke rehabilitation field, the overall quantitative approach, and the main take-home points from the study.

A trial conducted in Japan (NCT03702413) showed that functional outcomes at 90 days were better with endovascular therapy than medical care among patients with acute stroke and a large ischemic region.1 Compared with the medical-care group, there were significantly more intracranial hemorrhages in the endovascular therapy group. The percentage of patients with a score of 0 to 3 on the modified Rankin scale at 90 days was 12.7% in the medical-care group and 31.0% in the endovascular-therapy group(relative risk, 2.43; 95% CI, 1.35-4.37; P=.002).1 The modified Rankin scale ordinal categories favored the endovascular-therapy group(common odds ratio, 2.42; 95% CI, 1.46-4.01).

Study author Shinichi Yoshimura, MD, PhD, professor of medicine, Department of Neurosurgery, Hyogo College of Medicine, and colleagues, wrote, “the favorable effect of endovascular therapy was generally apparent in the subgroups, including the post hoc subgroup with intervals longer than 6 hours between the time of stroke onset and randomization, but the trial was not powered for an analysis of these groups and there was no adjustment for multiple comparisons.”

Findings from a secondary analysis of the RESCUE-Japan LIMIT study (NCT03702413) showed that endovascular therapy (EVT) was not associated with improvement in functional outcomes at 90 days in patients post stroke with Alberta Stroke Program Early Computed Tomography Scores (ASPECTS) 3 or less and was associated with a significantly higher incidence of intracranial hemorrhage within 48 hours.2

The study aimed to compare the efficacy and safety of EVT according to ASPECTS scores of 3 or less vs those of 4 to 5.

Findings from a published meta-analysis and systematic review showed inconsistent trends of stoke incidence in young individuals, however, these trends were less favorable than compared with those at older ages.3

Although stroke incidence has declined over the past 4 decades, there have been several reports to suggest that incidence at younger ages (<55 years) appears to be increasing in the US and some other countries. The analysis included 26 studies, 13 prospective and 13 administrative based, that reported age-specific stroke incidence across 2 or more periods, the latest extending beyond 2000.