Dr Wendy Wright and Debra Davis comment on unmet needs in insomnia and other sleep disorders.

EP: 2.Common Sleep Disorders and Their Impact on Quality of Life

EP: 3.The Co-occurrence of Sleep Disorders with Other Health Conditions

EP: 9.Phase 3 Studies on Daridorexant for Treatment of Sleep Disorders

Wendy L. Wright, DNP, ANP-BC, FNP-BC, FAANP, FAAN, FNAP: We’ve just got a couple of questions left that I want to ask you. What do you think are the remaining unmet needs out there for people with insomnia?

Debra Davis, CRNP: That they’re not bringing it up when they come in. I think that so many times they think it’s just not important or, often, especially in my world of hormones, patients want a more natural option, and so they think if they mention it, I’m just going to give them a drug for that. And I think that they don’t want that; they just want to try to work through it themselves. I think that that’s a problem.

Other times maybe you’ve got a list of 4 other things that you want to talk about that you think are more pressing, and maybe you think that I won’t think it’s very important, but I do. I think that a lot of times the problem is today’s rushed visit, even though I always try to sit down and really answer your questions. Often it gets put on the back burner, and patients just think it’s not as important.

Wendy L. Wright, DNP, ANP-BC, FNP-BC, FAANP, FAAN, FNAP: I think for years there have been medicines out there that will put people to sleep or help them stay asleep, but the risks of those medicines, oftentimes, in my opinion, outweigh the benefits.

Wendy L. Wright, DNP, ANP-BC, FNP-BC, FAANP, FAAN, FNAP: So, moving forward, I think that continuing to see that medication development for these people who are suffering is key. We’re not asking people who don’t sleep 1 night in their lives to take medicine; we’re talking about people who for 10 years have suffered with 3 nights or longer of insomnia, whether it’s difficulty falling or staying asleep. And we now have medicines that are safer and that can be used long term, and I think that we need to just continue to move forward as a country in trying to develop those products, to give options to people who truly suffer from chronic insomnia.

Debra Davis, CRNP: I agree 100 percent. I think that if they only knew that this was safe and a very good option, they would be willing to try it. And I think that our colleagues would be willing to prescribe it if they only knew that the DORAs [dual orexin receptor antagonists] really are just orexin inhibitors—they’re not hypnotics, they’re not sedatives, they’re not going to do harm to your patient. But because they’re in this “controlled” box, a lot of times prescribers are like, "Well, no, I’d rather give them something that is not a controlled substance," when in this case, the controlled substance is much safer. 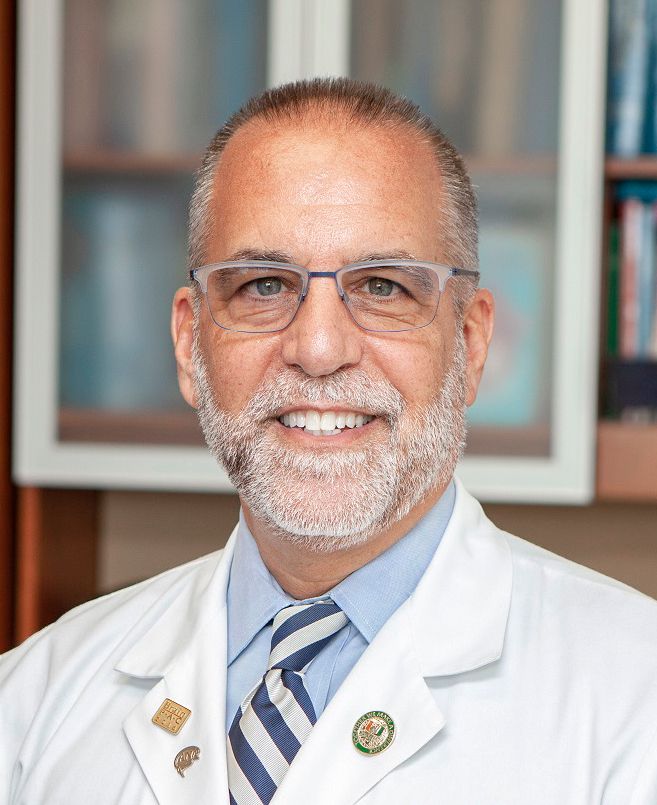 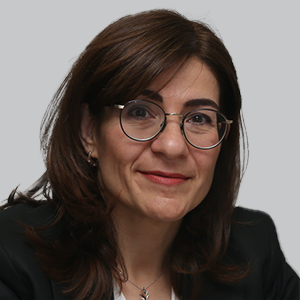