The pediatric psychologist at Children’s Medical Center discussed what her team does to assess patients in the clinic when something comes up as a result of a patient’s screening.
By: Hillary Thomas, PhD
Published: December 10, 2018

“Research has shown that depression is 2 to 3 times more likely in this population. In the average population, its a little over 12%, but in epilepsy, it can range from 5% to 35%.”

With the recent guidelines from the American Academy of Neurology is a set of recommendations regarding behavioral health screening for patients with epilepsy, including a screening for depression. As this is a relatively prevalent comorbidity in epilepsy—some studies estimate up to 35% of patients have both—it prompted Children’s Health, in Dallas, Texas, to set up a screening method in its Epilepsy Center.

Hillary Thomas, PhD, a pediatric psychologist at Children’s Medical Center,  led a group of researchers who explored what that screening method detected among the 300+ patients that have now gone through it. Ultimately, they found that about 7% of patients reported suicidal ideation, and about 9% of them endorsed at least moderate-to-severe symptoms of depression.

At the American Epilepsy Society’s (AES) annual meeting in New Orleans, Louisiana, Thomas sat with NeurologyLive to discuss the program that Children’s Health set up, and more about what the study showed. As well, she added some information about what the team does to assess patients in the clinic when something comes up as a result of a patient’s screening. 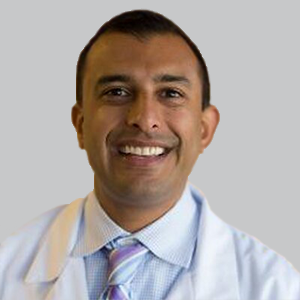 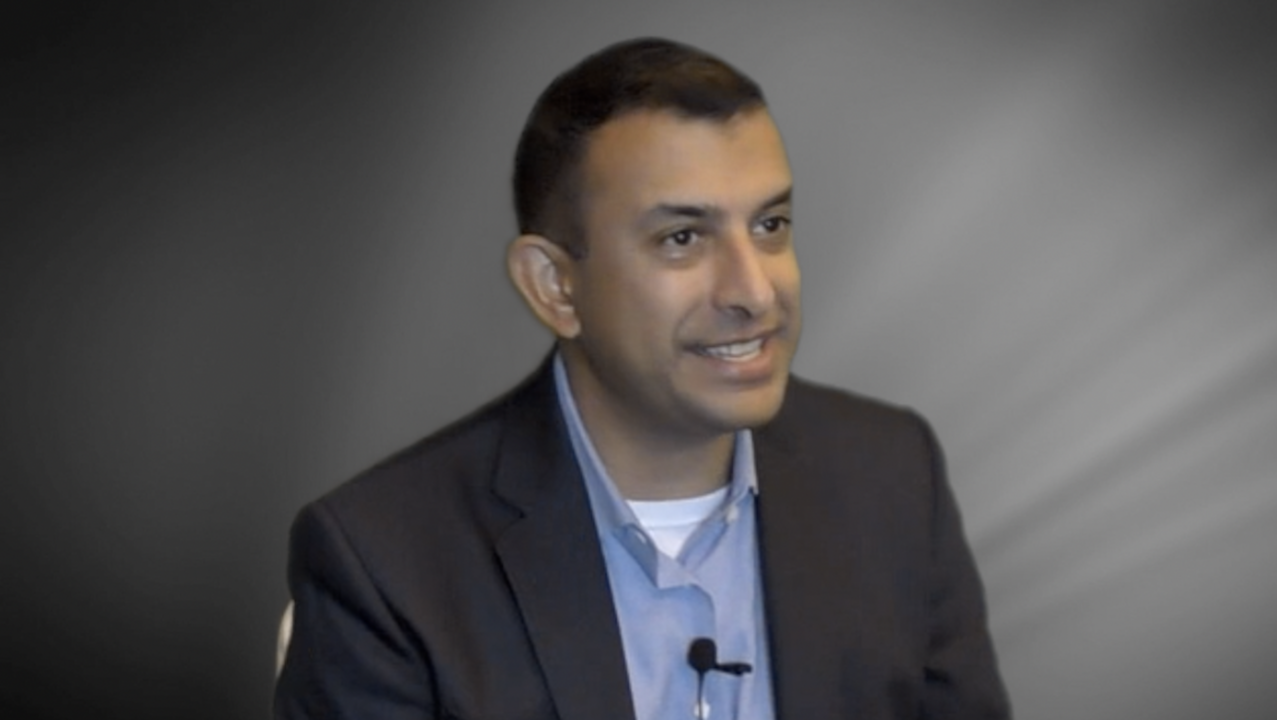 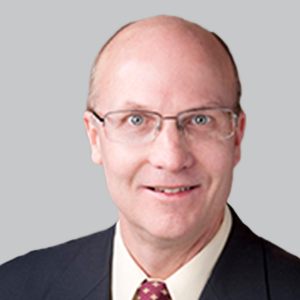 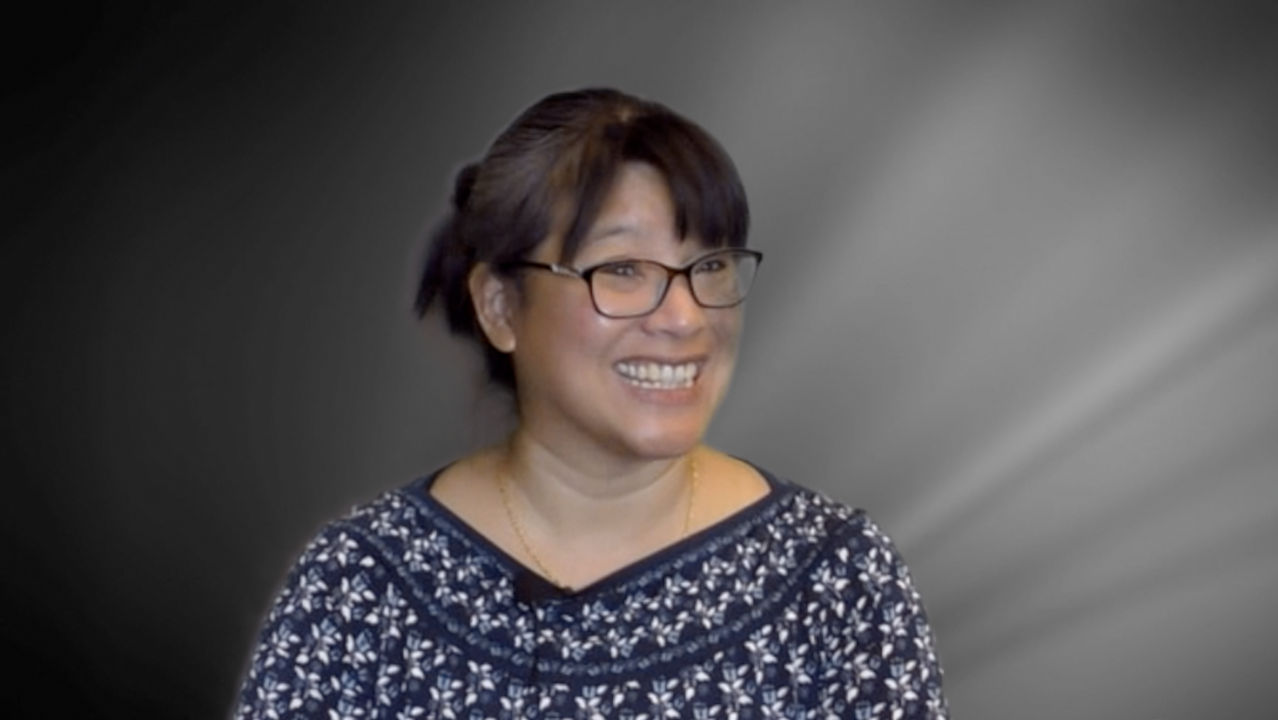 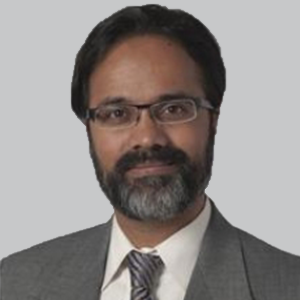 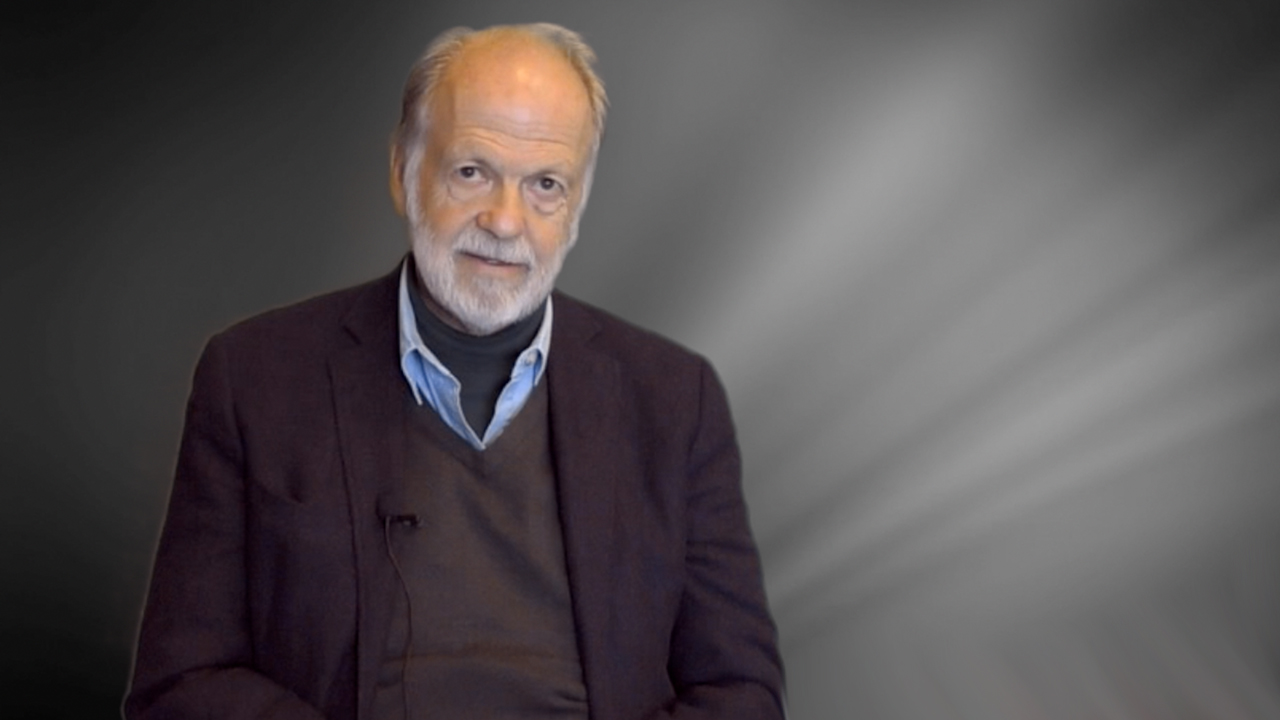 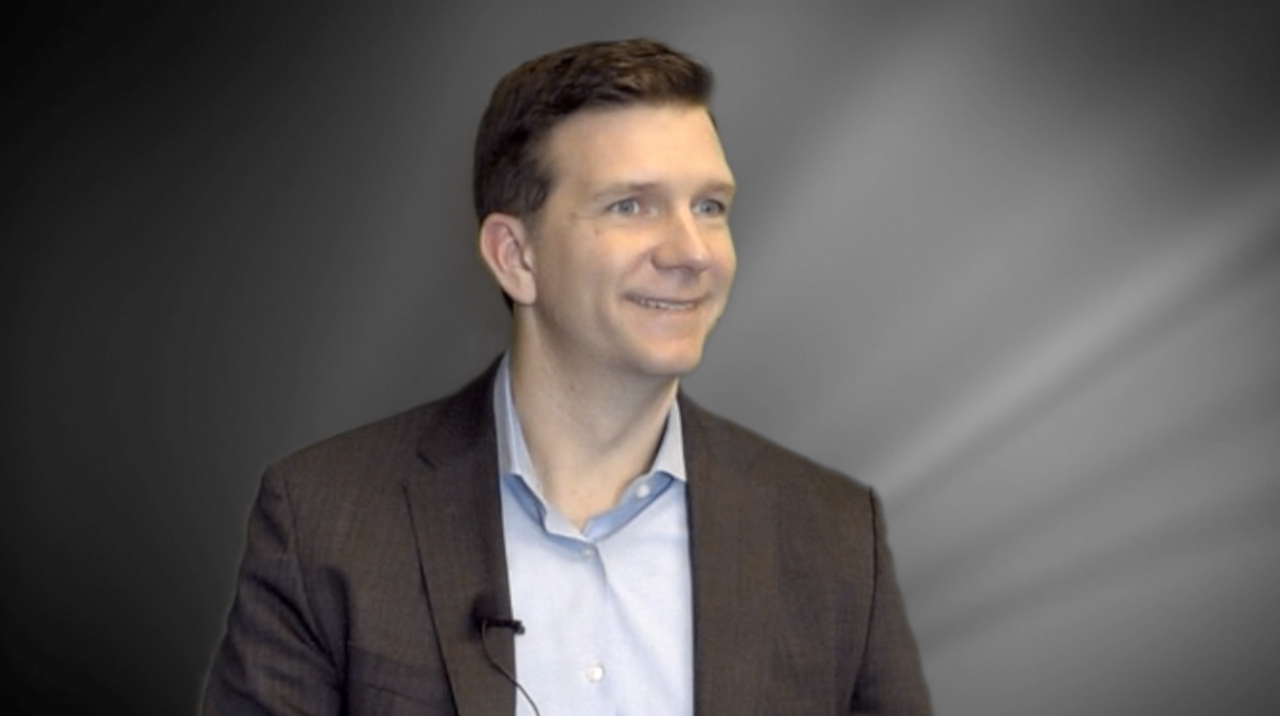 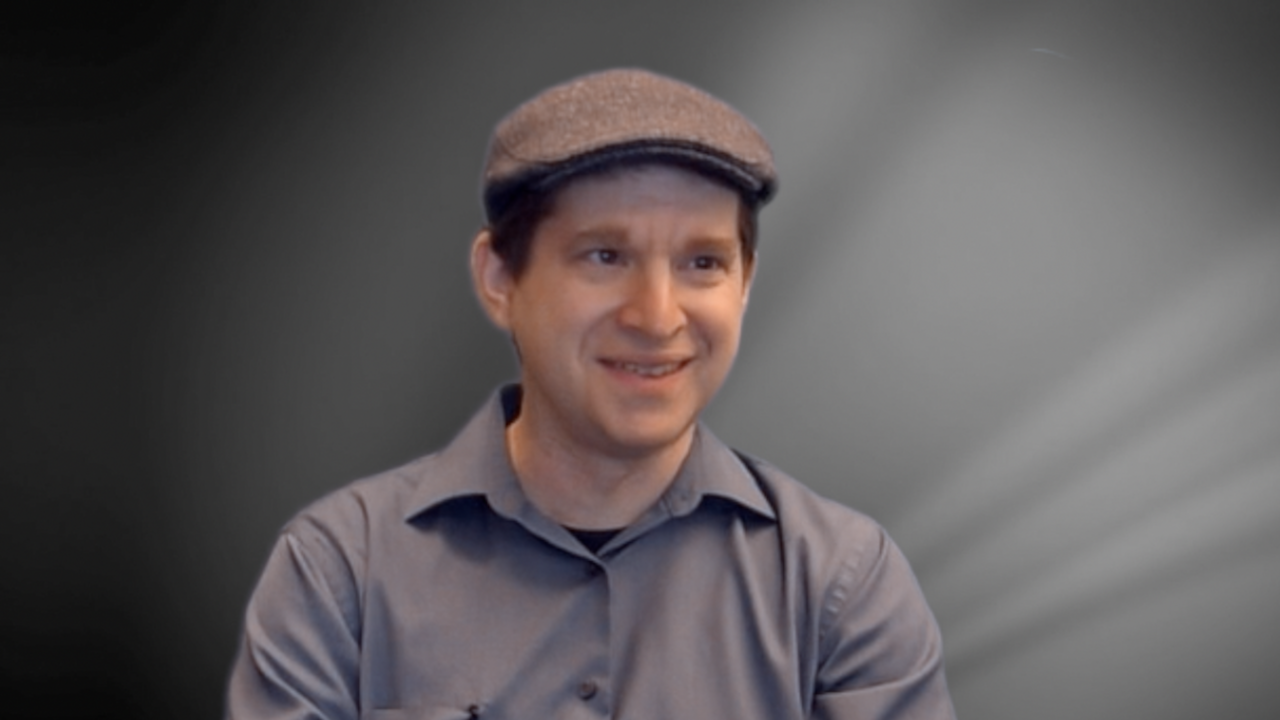 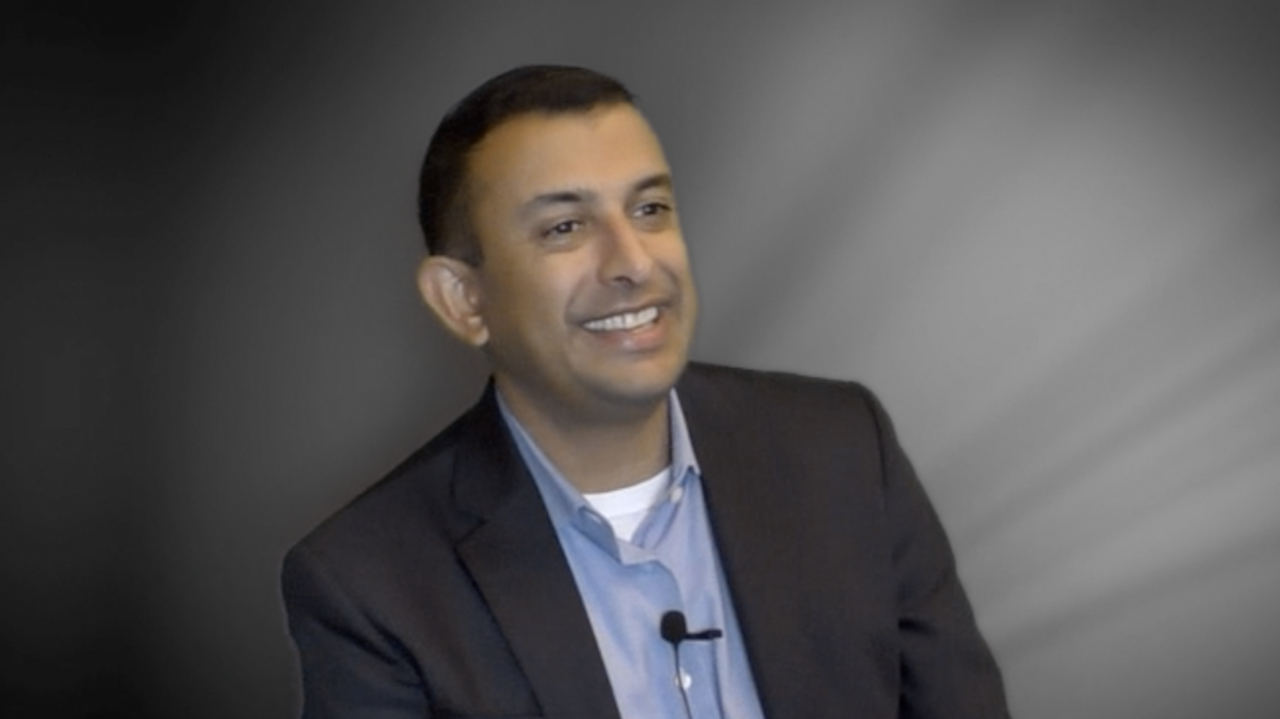 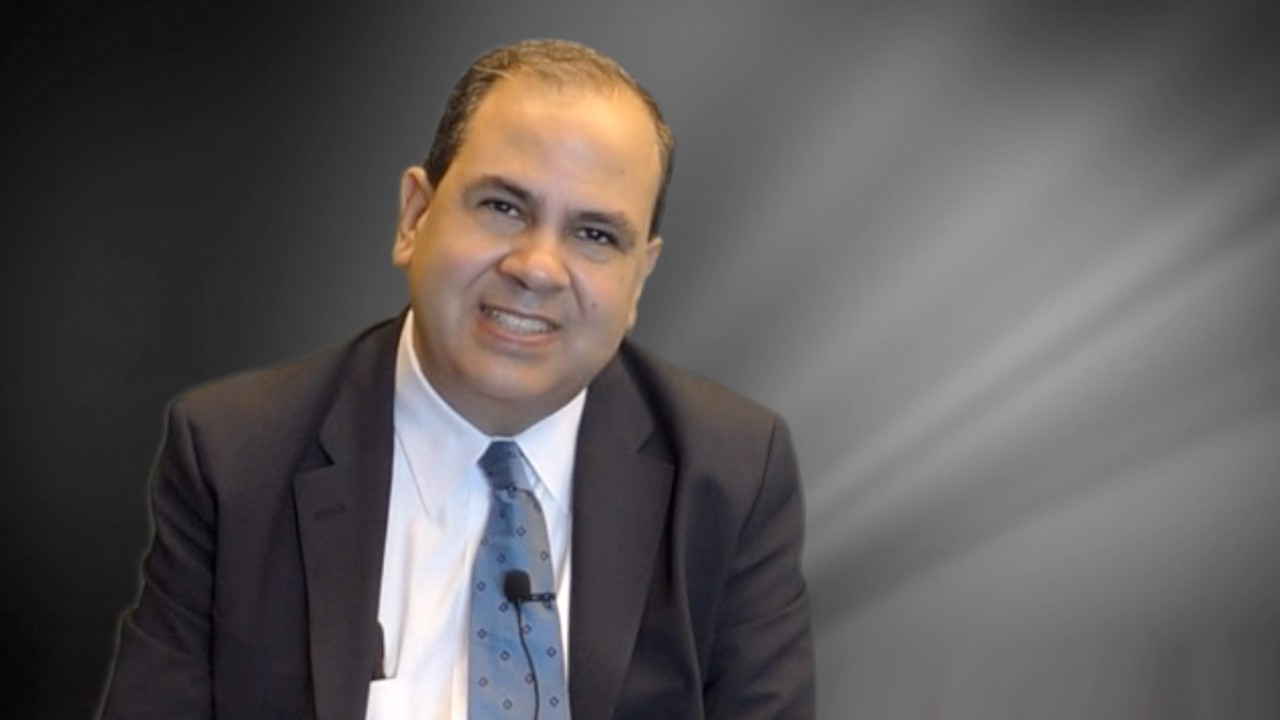 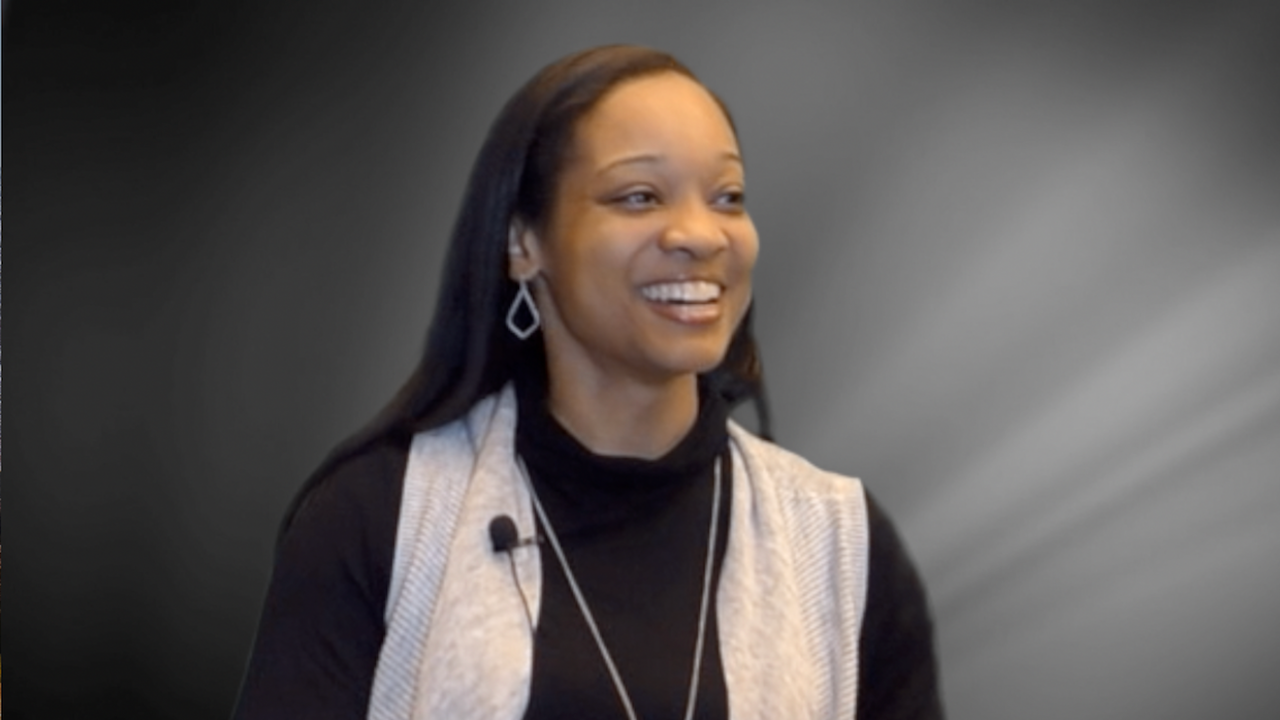 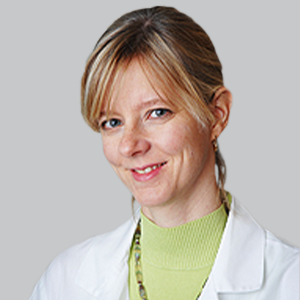 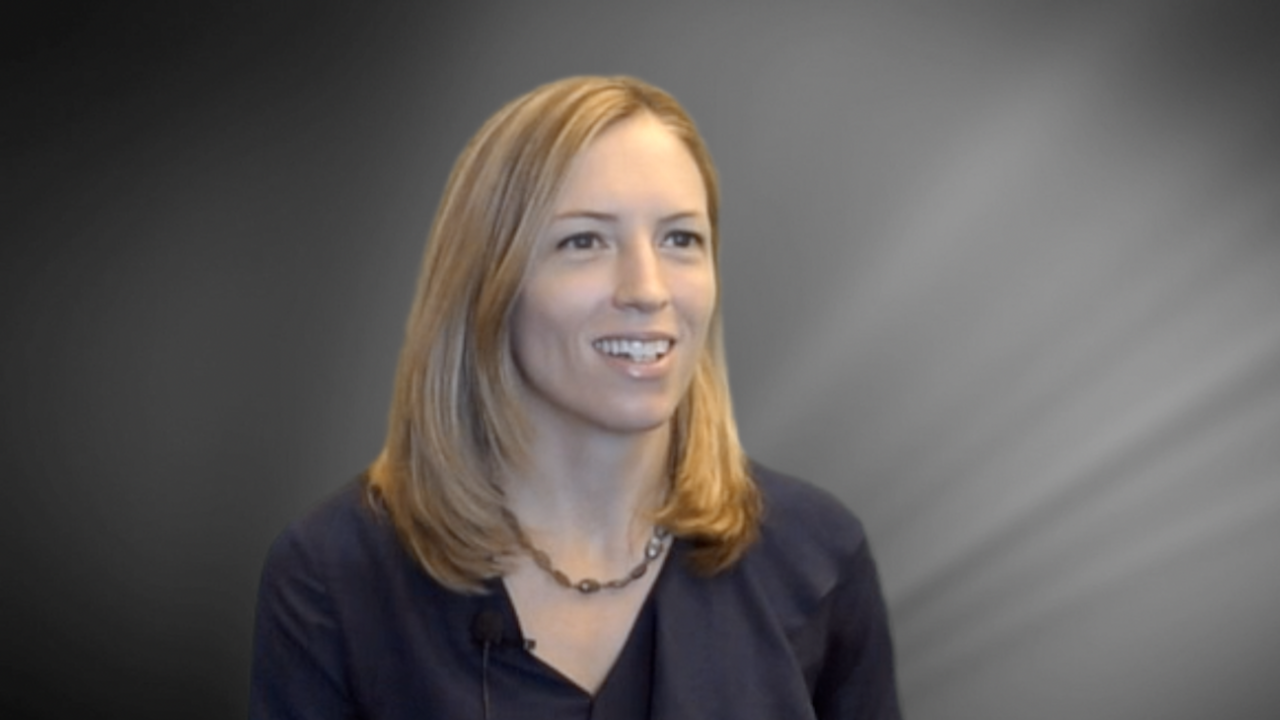